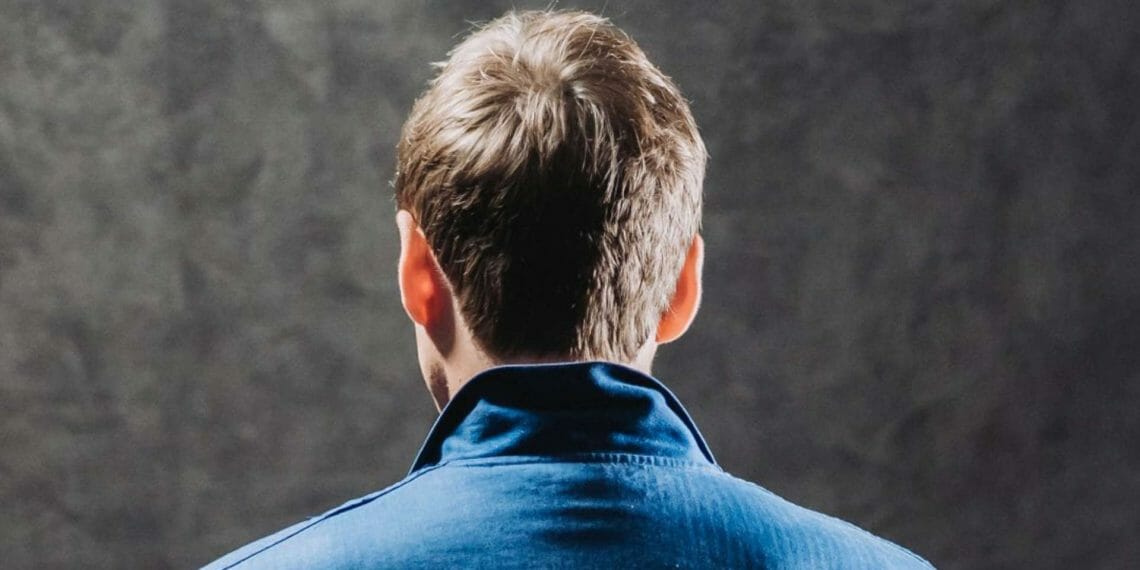 Jamie Muscato performing However Hard I Try from Lady M

The single is released today and available to stream and download on all platforms.

Based on Shakespeare’s ‘Macbeth’, LADY M tells the untold story of Lady Macbeth. Chilling flashbacks of her haunted past are woven into this reimagining of the famous tale of murder and power, revealing an original backstory to Lady Macbeth’s villainy and downfall.

Jamie said, “I can’t wait for people to hear ‘However Hard I Try’. James and Gina have written an awesome musical saga based on Shakespeare’s classic story. I had great fun working on it with them and I hope people enjoy the song!”

Created and written by Beeny and Georgio, the sung-through musical features a modern score with original music and lyrics. ‘However Hard I Try’ has been produced by Beeny and Georgio alongside Rik Simpson, Coldplay’s multi-Grammy Award-winning producer (Viva La Vida or Death and All His Friends, Mylo Xyloto, Ghost Stories, A Head Full of Dreams, Everyday Life). 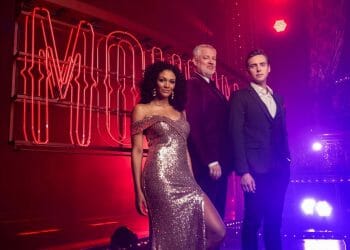 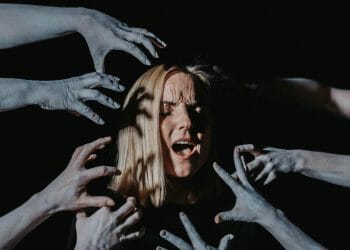 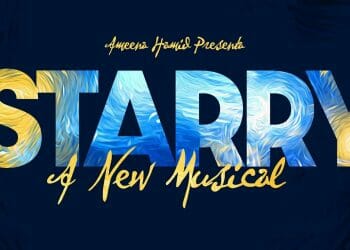 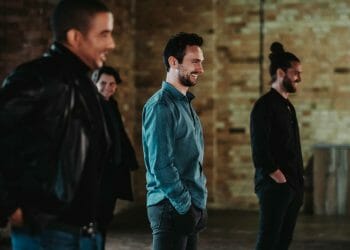 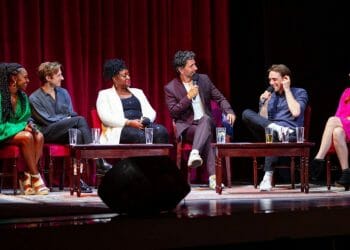 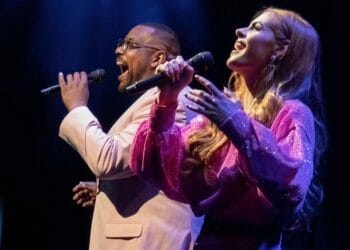