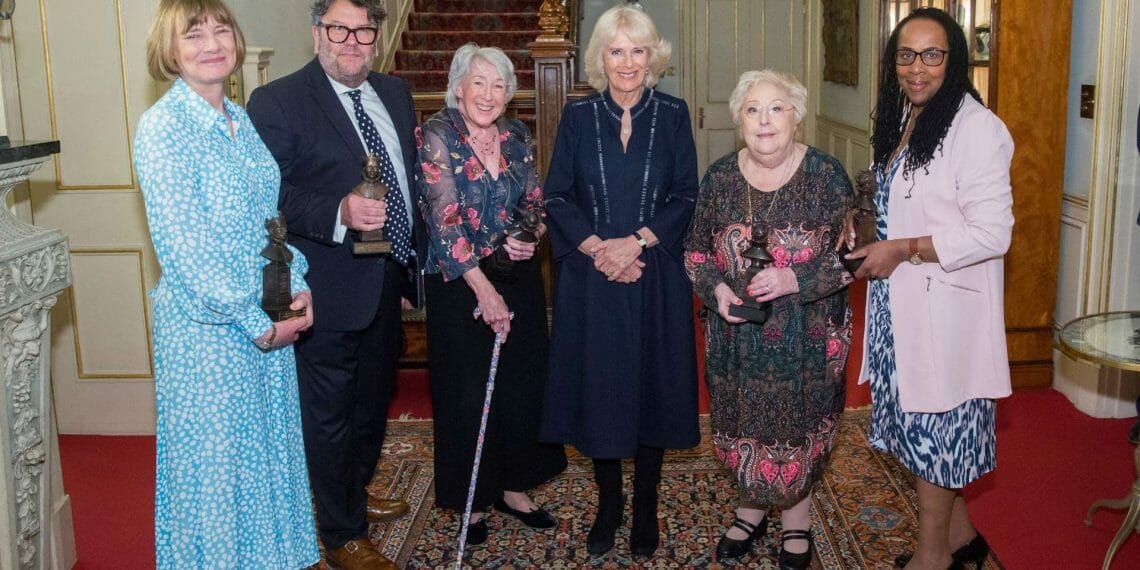 On Tuesday 5 April, this year’s five Special Recognition Olivier Award recipients were presented with their awards by Her Royal Highness the Duchess of Cornwall, during an event at Clarence House celebrating their outstanding contributions to the theatre industry.

HRH the Duchess of Cornwall attended the Olivier Awards in 2019, and was recently appointed Royal Patron of the National Theatre.

Lisa Burger, Executive Director and Joint Chief Executive of the National Theatre who has been part of the theatre’s executive for the past 20 years, has been awarded for her role in expanding the theatre’s reach, forging partnerships UK-wide and playing a key part in the industry’s pandemic recovery through initiatives like NT At Home.

Designer Bob King receives an award for creating some of theatre’s most iconic and instantly recognisable visuals for hit shows in the West End over a 40-year career – including the artwork for Oliver!, Back To The Future, Frozen, Mary Poppins, Tina – The Tina Turner Musical and many more.

Gloria Louis is awarded for her trailblazing career, which began front of house at the Strand Theatre (now the Novello), progressed into theatre management and now to a role as the inclusion and diversity lead for Delfont Mackintosh Theatres, using her knowledge, passion and dedication to inspire young people from all backgrounds about theatre careers.

Also recognised is Susie Sainsbury, whose long-time philanthropy and support of the arts has made a significant difference to theatre in London and beyond. She founded The Backstage Trust to fund live arts projects and was also instrumental in the creation of the Theatre Artists Fund during the pandemic.

Influential theatre school founder Sylvia Young has been recognised for giving countless students opportunities to study performing arts and go on to prolific careers in theatre, film and TV, since she first started teaching in 1972.

Julian Bird, Chief Executive of Society of London Theatre and Executive Producer of the Olivier Awards, said: ‘The Special Recognition Olivier Awards shine a spotlight on inspirational individuals doing vital work, often behind the scenes, who have been a force for good and helped shape our industry in a wide range of ways. The five people we are honouring this year have all inspired generations of colleagues and theatre audiences, been pioneers in their fields and are hugely deserving of this long-due recognition. It is a privilege to celebrate their achievements as part of this year’s Olivier Awards.’

The Olivier Awards will take place on Sunday 10 April at the Royal Albert Hall, hosted by Jason Manford. This year will see sustainability take centre stage, with guests walking a ‘Green Carpet’ of real, reusable grass, and headline sponsor Mastercard pledging to plant a tree for every public ticket sold via Priceless.com.

The full list of nominations for the Olivier Awards 2022 with Mastercard is available here. 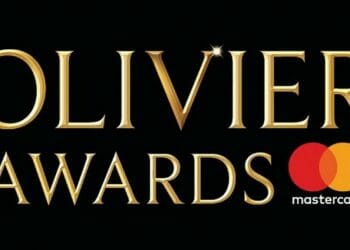 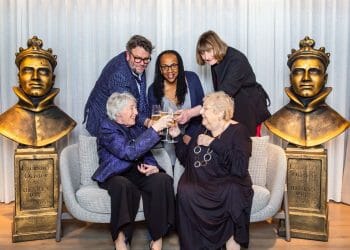 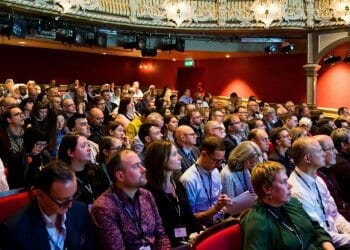 Further Details Announced Ahead Of The Olivier Awards 2020 With Mastercard 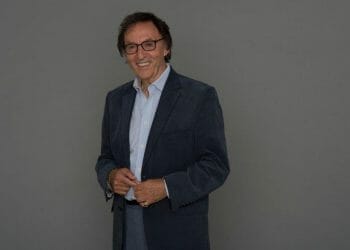