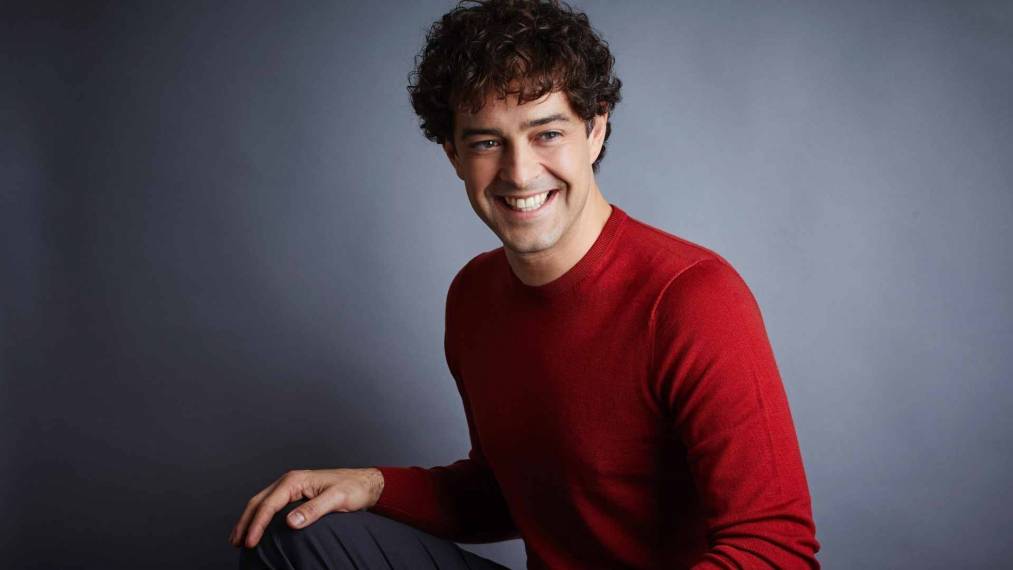 Lee Mead at The London Palladium

Celebrations are definitely in order for Lee Mead, star of stage and screen, when he returns to the West End stage on 10th June 2021 for a very special concert: Lee Mead at The London Palladium.

The show will see the ever popular star celebrate his forthcoming 40th birthday with his fans with an evening of wonderful music spanning his 20 year career.    Tickets will be on sale from the London Palladium Box office from 10.00 am on Friday 26th March https://lwtheatres.co.uk/whats-on/lee-mead/ . The performance will be socially distanced.

Lee Mead at The London Palladium will see Lee performing highlights from his career in musical theatre with songs from Miss Saigon – Why God Why, Music of the Night from Phantom of the Opera; Any Dream Will Do and Close Every Door from Lee’s  starring West End breakthrough in Joseph And The Amazing Technicolour Dreamcoat –  the coveted role that he won on the TV series Any Dream Will Do which catapulted him into the public eye.

The show will also include material from Wicked which Lee starred in for 10 months and Chitty Chitty Bang Bang which saw Lee play the lead role of Caractacus Potts in the touring production.

In addition to the musical theatre elements of the concert,  Lee will also be performing songs from his five albums along with new material  that he has been busy writing during lockdown.   A particular highlight will be the live premiere of Lee’s forthcoming new single Little Light, a song written by Steve Balsamo (Jesus Christ Superstar) who will make a special guest appearance at the Palladium to perform a duet with Lee on Snow Falling In June which Lee co wrote with Balsamo and MD Adam Dennis.

Lee will be accompanied on stage by a 12 piece band including a brass section who regularly perform with Michael Buble and Mark Ronson and a string quartet under the musical direction of keyboardist Adam Dennis.

Lee who starred in BBC One’s Holby City and Casualty for 5 years as Nurse Lofty has a special relationship with the London Palladium, having first performed there in 2008 when he performed Some Of Us Belong To The Stars from the musical Billy Liar in a show celebrating the career of the legendary lyricist Don Black.

In 2017 Lee returned to the iconic venue playing the Prince in Cinderella which was the theatre’s first pantomime for 30 years’.  Discussing the Palladium show Lee commented “It will be an incredible moment to bring my own show to the London Palladium for the first time – it really is something I have dreamed of my whole life.  After a year of lockdowns and turning 40 this Summer, I thought what better way to celebrate.   All performers have missed live theatre so much and it will be a fantastic moment for me.”

The Palladium show will be the precursor to Lee’s forthcoming 35-date UK tour which starts on 3 September and runs through 31 October – all dates and ticket sale links are on Lee’s website www.leemead.co.uk 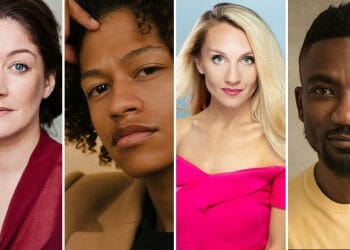 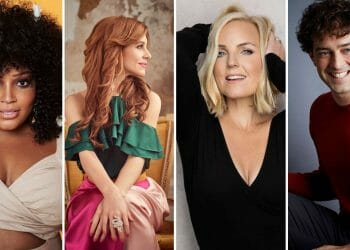 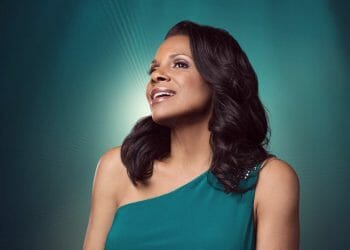 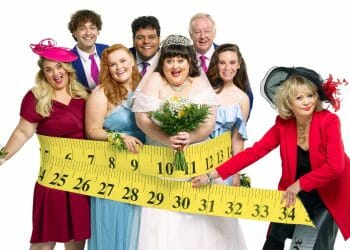 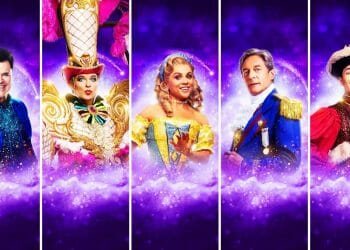 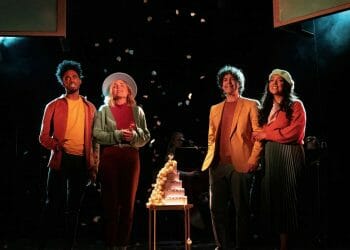