Lockdown Cast Recording of A Mothers War to be Released

With an ensemble cast of West End vocalists and performers, Test Of Time Entertainment presents a concept album for A Mother’s War: The Musical, by Will Geraint Drake, recorded and produced by the artists in their homes during lockdown. For

Set against the backdrop of one of the bloodiest civil wars in English history, A Mother’s War chronicles the integral contributions of a number of key women involved in bringing an end to the Wars of the Roses. The history books tell us of the Princes in the Tower and Henry Tudor’s victory at the Battle of Bosworth, but what about those whose stories have been overshadowed? Focusing on three key women – Margaret of Anjou, Elizabeth Woodville and Margaret Beaufort – as they look back across history to reassess their roles, A Mother’s War combines traditional musical theatre style with medieval pop, R&B and hip-hop.

A Mother’s War was first presented in April 2019 as one-half of ‘Herstoric’ at The Drayton Arms, produced by Test Of Time Entertainment. The show is for all audiences aged 12+, particularly those with an interest in Herstory.

A Mother’s War: The Musical will be released on all major platforms, November 27th 2020, more information can be found here: https://www.willgeraintdrake.com/a-mothers-war-lockdown-album 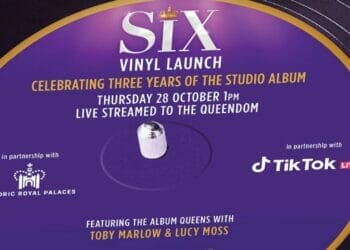 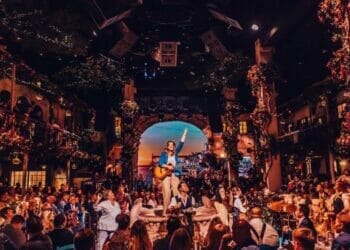 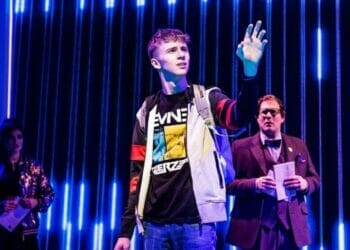 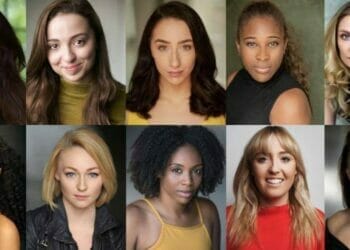