London Classic Theatre announce extended tour dates for their production of Absurd Person Singular by Alan Ayckbourn. The production will now conclude at New Vic Theatre, Newcastle-under-Lyme 20-23 October, where the show will be specially worked into the round, and the three sets reimagined for the space. Ahead of performances at Newcastle-under-Lyme, the tour continues in Cambridge, Doncaster, Winchester, Ilfracombe, Chelmsford, Exeter, and Theatr Clwyd.

Artistic Director Michael Cabot says “We are delighted to be ending our tour of Absurd Person Singular at the New Vic Theatre. This will be our eleventh visit to the venue in the last ten years and it’s always a highlight of any tour to play on their stage. We always get a wonderful welcome from audiences there, so it is going to be quite a special experience to finish our tour here after the ups and downs of the last 18 months.”

Sidney Hopcroft, a small-time tradesman, persuades wife Jane to throw a party hoping to find favour with a bank manager and local architect. As celebrations begin, class differences and naked ambition combine to hilarious effect as, one by one, the characters seek refuge in Jane’s kitchen.

Over the next two years, the Jacksons and Brewster-Wrights take turns to host festivities. But Sidney’s star has begun to rise, and roles are increasingly reversed as the cracks in the other couples’ marriages begin to show.

Absurd Person Singular first premièred in 1972 and was awarded the Evening Standard Award for Best Comedy.

Full tour dates and ticket information can be found here. 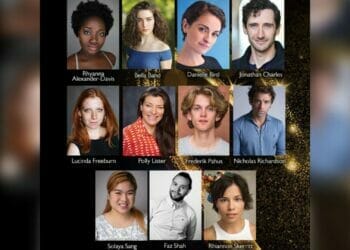 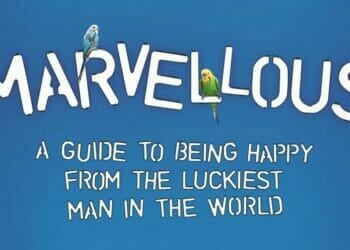 New Vic Theatre Postpone Their Production of Marvellous To Spring 2022 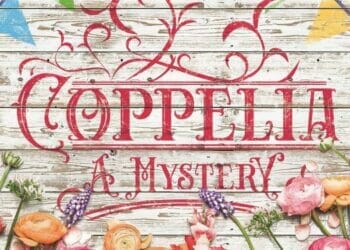 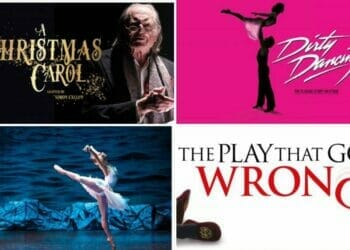