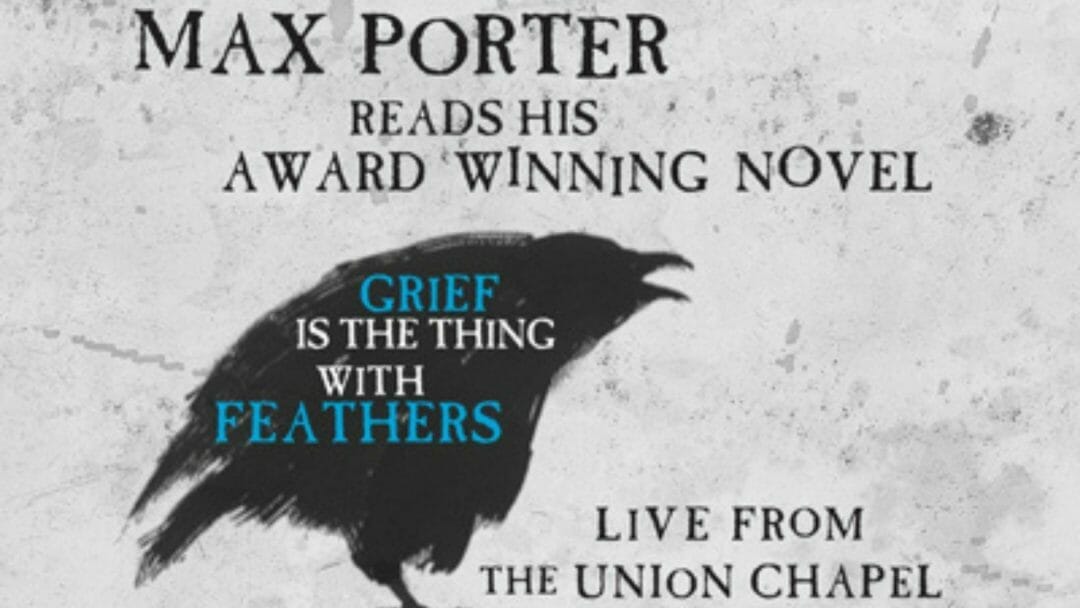 Max Porter Reads Grief Is The Thing with Feathers

Wayward Productions have announced that Max Porter will read his bestselling first novel, Grief is the Thing with Feathers, at Islington’s Union Chapel on Sunday 25 October at 7.45pm. The one-off live streamed event has been organised as a fundraiser for the iconic London venue, with ticket proceeds also going to The Margins Project, the Chapel’s homelessness charity.

Max Porter’s multi-award-winning novel, which has been translated into thirty languages, has never been read in public, in its entirety, by the author. This project renews Porter’s collaboration with Wayward Productions, who produced the stage play adaptation of the novel by Enda Walsh, starring Cillian Murphy.

Grief is the Thing with Feathers is a bed-time story for grownups about the universal experience of loss. It is about childhood, parenting, poetry and pain. It is about the infinite wisdom of crows. It is a dark, weird and beautiful book, the perfect book to hear in these times. It is an impassioned blast of literature and love, a celebration of language, and a raging heartbroken song for all of us.

Published in 2015, the book won the Sunday Times PFD Young Writer of the Year, the Books Are My Bag Readers Award for Fiction and the International Dylan Thomas Prize, and was shortlisted for the Guardian First Book Award and the Goldsmiths Prize.

Max Porter said, “In September 2020 the Union Chapel were going to host a project I’d devised called The English Soundwood, a multidisciplinary portrait of the UK today with poets, singers, musicians and novelists. Like so many live events, it was postponed, and like so many venues around the world, the Union Chapel needs support. So we are doing a one-off gig, where I’ll read the whole of Grief is the Thing with Feathers, and proceeds will go to the Union Chapel and their extraordinary charity The Margins Project, which supports people facing homelessness. I’ve never read the whole book before, and I’m honoured to be doing so in this iconic and beautiful venue, for such a good cause. I hope people will join us, virtually, and enjoy being read a story.”

Wayward Productions Judith Dimant added, “We’re thrilled to renew our collaboration with Max Porter for this very special one-off event streamed live from Union Chapel in aid of the chapel and its Margins Project for the homeless. We’re living in a time of great uncertainty and it is vital we do all we can to support vulnerable people at this as well as secure the future of such a well-loved venue.” 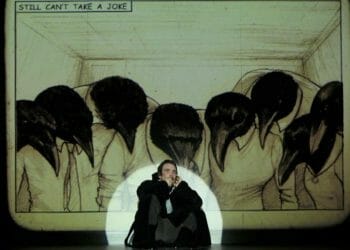 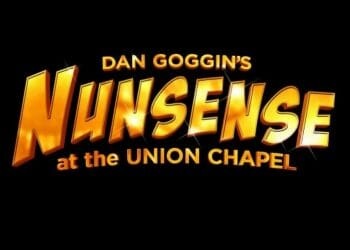