Fun Home at The Young Vic 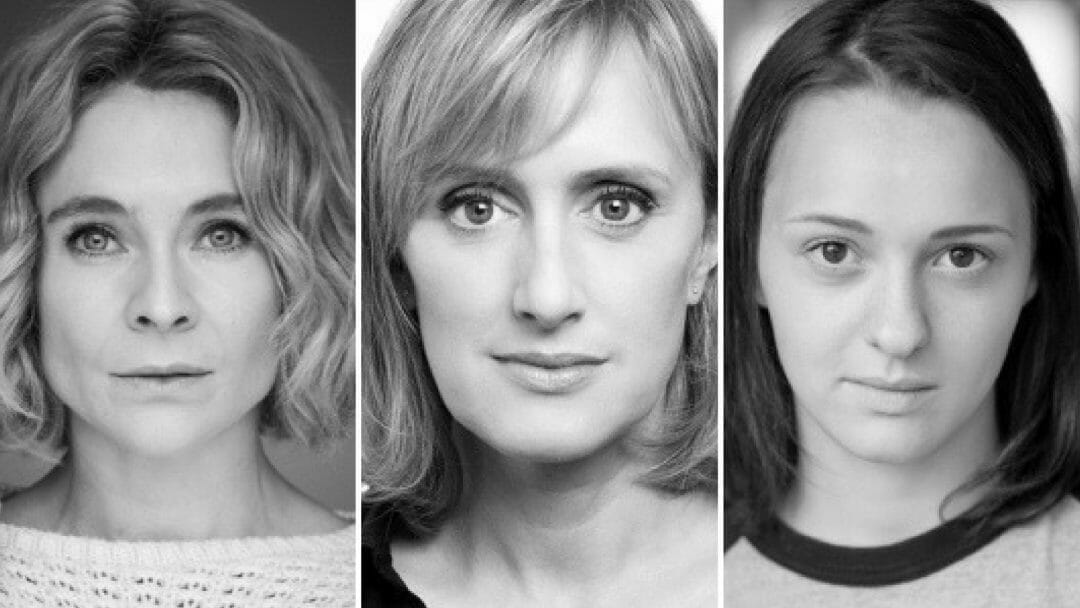 Fun Home, based on Alison Bechdel’s celebrated 2006 graphic novel, made a sensational debut at The Public Theater in New York in October 2013, followed by a triumphant Broadway run and a successful US National tour.

The King and I at London Palladium 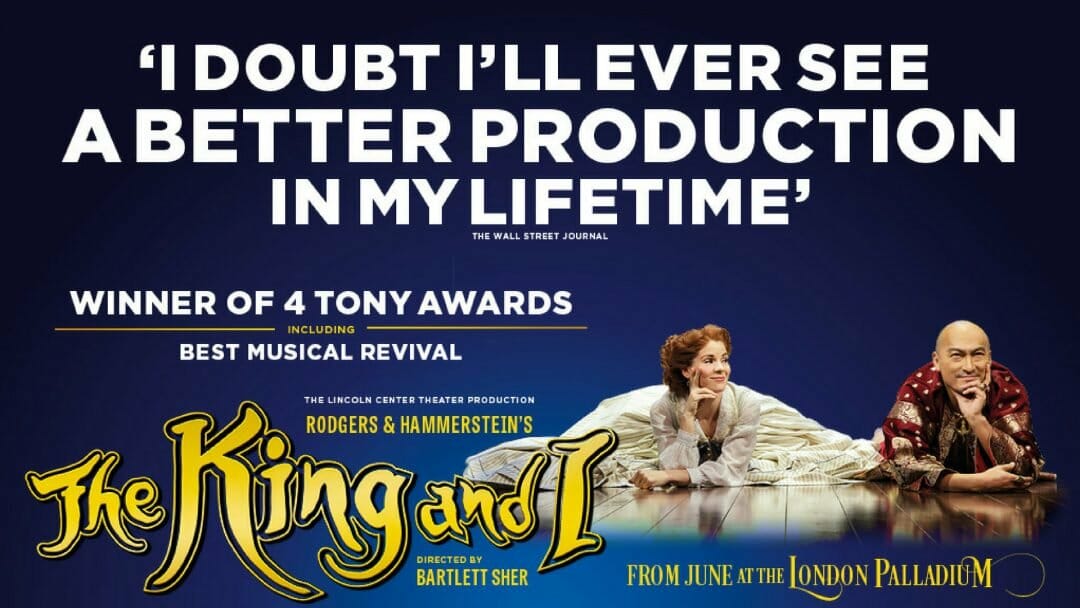 Due to phenomenal demand, the multi-award winning and critically acclaimed Lincoln Center Theater’s production of Rodgers and Hammerstein’s The King And I has already extended its engagement to 29 September at London’s iconic Palladium.

Set in 1860s Bangkok, the musical tells the story of the unconventional and tempestuous relationship that develops between the King of Siam and Anna, a British schoolteacher whom the modernist King, in an imperialistic world, brings to Siam to teach his many wives and children.

The Jungle at The Playhouse Theatre

This is the place where people suffered and dreamed. Meet the hopeful, resilient residents of The Jungle – just across the Channel, right on our doorstep. The Jungle tells stories of loss, fear, community and hope, of the Calais camp’s creation – and of its eventual destruction. Join the residents over freshly baked naan and sweet milky chai at the Afghan Café, and experience the intense, moving and uplifting encounters between refugees from many different countries and the volunteers who arrived from the UK. 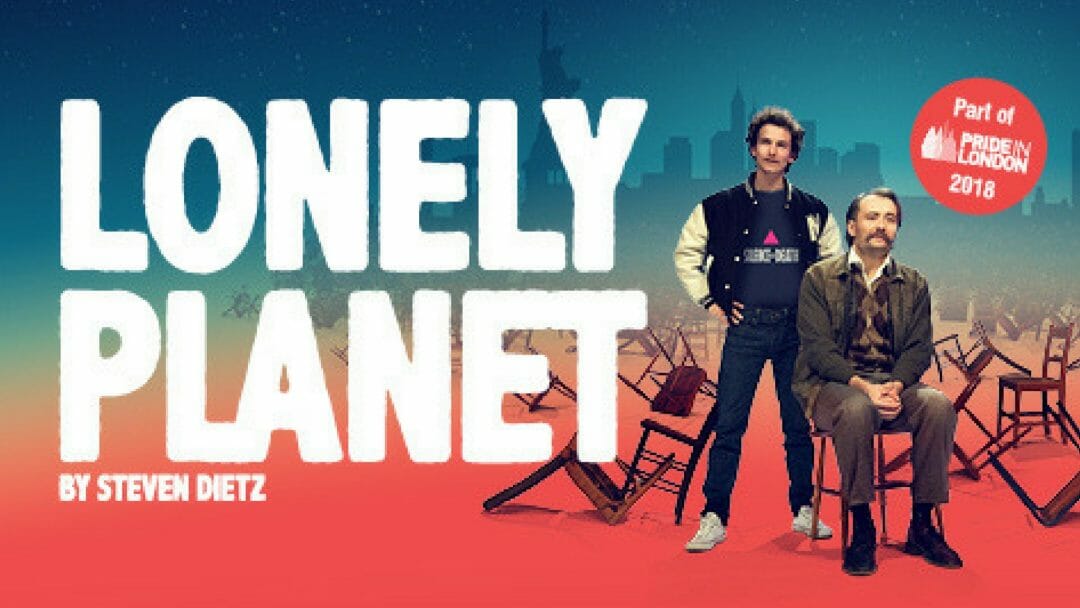 Lonely Planet is a wonderfully moving, funny and intimate play focusing on an individual’s struggle to come to terms with illness, their own mortality and the stigma associated with AIDS.

The Lieutenant of Inishmore at The Noel Coward Theatre 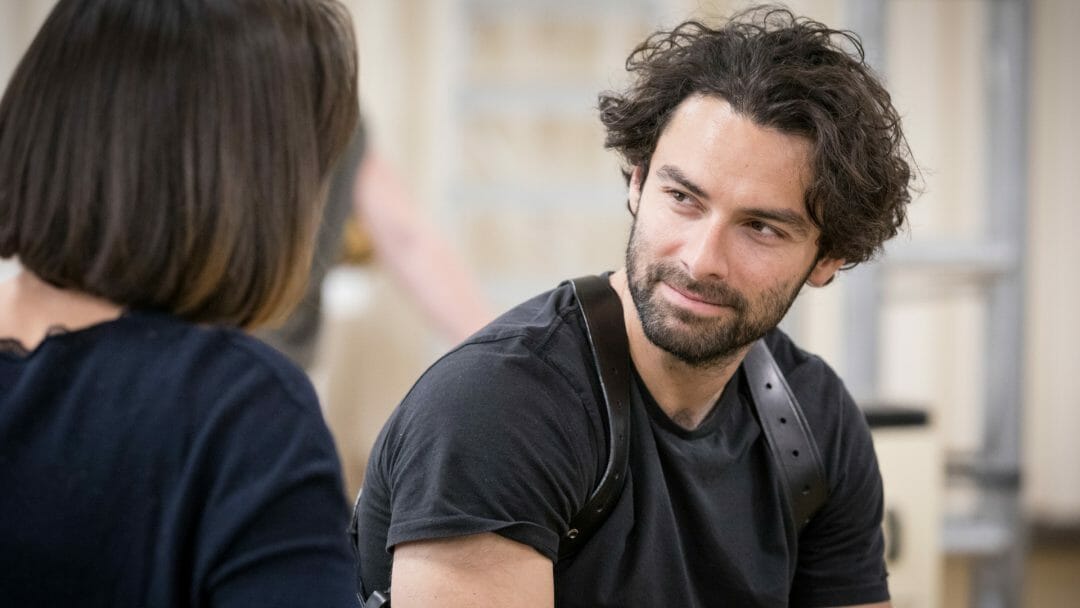 MGC Artistic Director Michael Grandage directs the West End revival of Martin McDonagh’s critically acclaimed, brilliant satire on terrorism, The Lieutenant of Inishmore. Aidan Turner, star of stage and screen, best known for his role in Poldark, will play Mad Padraic, a terrorist who is deemed too violent to be a member of the IRA, in this very hilarious, and somewhat acute observation of violence in contemporary culture. 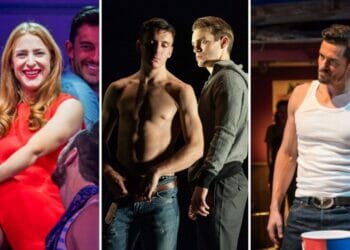 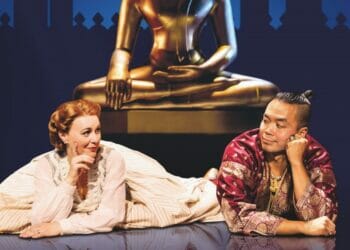 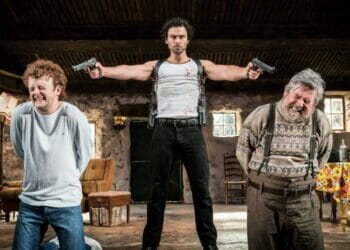 Review: The Lieutenant of Inishmore at The Noel Coward Theatre 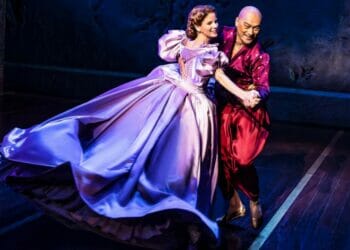 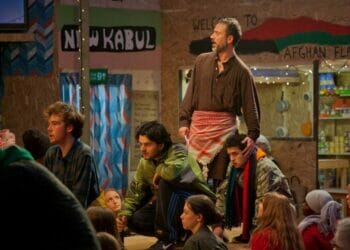 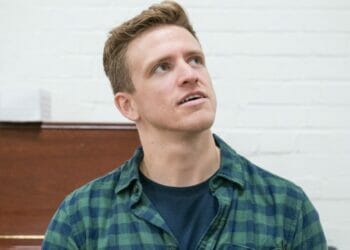 Interview: Brian Martin on The Lieutenant of Inishmore