The Royal Shakespeare Company (RSC) has announced that Naomi Sheldon will join The Comedy of Errors company to play the role of Adrianna on tour and at the Barbican this winter.

Hedydd Dylan, who currently plays the role of Adrianna, will share the role with Naomi whilst the production is on tour, before leaving the company at the end of November to have her baby, when Naomi will take over permanently for the show’s run at the Barbican.

The production, directed by Phillip Breen (The Provoked Wife, The Hypocrite), opened to critical acclaim at the Lydia & Manfred Gorvy Garden Theatre in July this year and concluded its run in Stratford-upon-Avon earlier this week. The production will next open with indoor performances at The Theatre Royal, Nottingham (22-24 October), The Marlowe Theatre, Canterbury (27-30 October), and the Alhambra Theatre, Bradford (2-6 November), before transferring to the Barbican for a strictly limited London run from Tuesday 16 November until Friday 31 December, with a Press Night on Tuesday 23 November 2021. The Comedy of Errors at the Barbican is sponsored by ICBC (London).

Naomi Sheldon says:  “I’m thrilled to be returning to the RSC in their production of The Comedy of Errors, and honoured to be sharing the role with Hedydd Dylan. Playing Adriana as pregnant not only has personal poignancy for me as a new mother of twins, but also adds new complexity and comedy to the role which this production explores so richly. I’m delighted to be job sharing with a mother to be, and this way of working feels very hopeful for working mothers in this industry. The company have been hugely welcoming and I can’t wait to get started on tour, before heading to the Barbican this winter.” 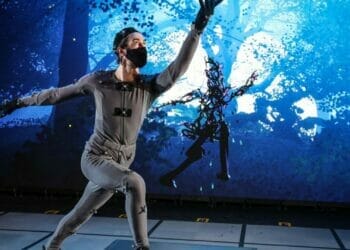 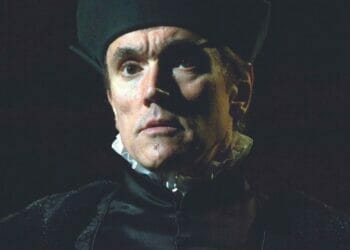