The world’s oldest working, mechanised paper mill is surely not haunted? Although some spooky happenings have definitely been reported as the nights have been getting longer.

This Halloween get ‘Possessed’ by Teresa Howard and Steven Edis’s new Gothic musical about the scandalous relationship between artist Rossetti and his most celebrated muse Jane Burden.

The old adage, ‘art imitates life’ is turned on its head when a commissioned series of stained glass windows seems to presage Dante Gabriel Rossetti’s spiral into despair. A tale as rich and decadent as it is unnerving, Possessed follows prominent artists of the Pre-Raphaelite brotherhood and their muses, as inspiration turns into jealousy and scandal barely suppressed in an opium saturated Victorian England.

Staged at the atmospheric Frogmore Paper Mill in Apsley, Hertfordshire, this new site-specific British musical explores the devastating power of obsession with an incendiary mix of drugs, desire and dreams.

This Vivo D’Arte production follows on from their highly successful takes on Jason Robert Brown’s Parade (2017), Jonathan Larson’s Rent (2018) and Duncan Sheik and Steven Sater’s Spring Awakening (2019), and will run from 27th to 31st October 2020.

Tickets on sale soon at ticketsource.co.uk/vivodarte. All performances COVID 19 secure and comply with current government guidelines.

Casting is yet to be announced. 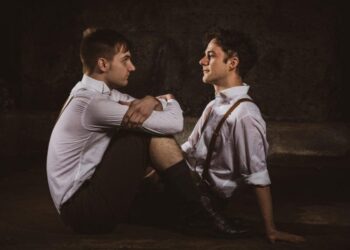 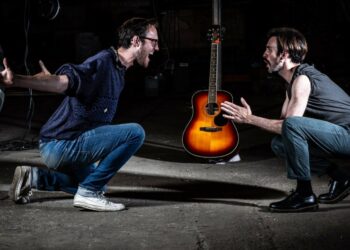 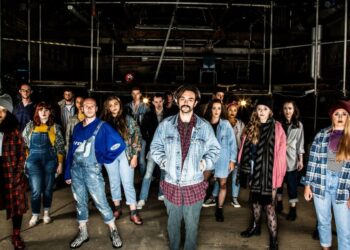 First Look: The Cast of Rent at Frogmore Papermill 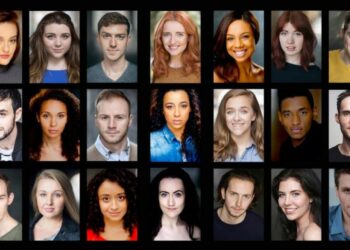 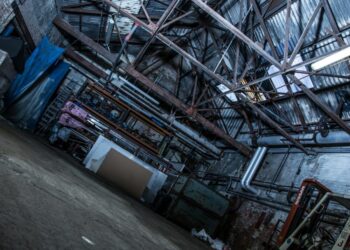 Jonathan Larson’s Rent To Be Staged at Frogmore Papermill 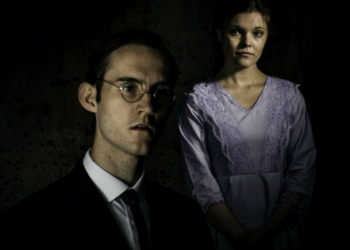