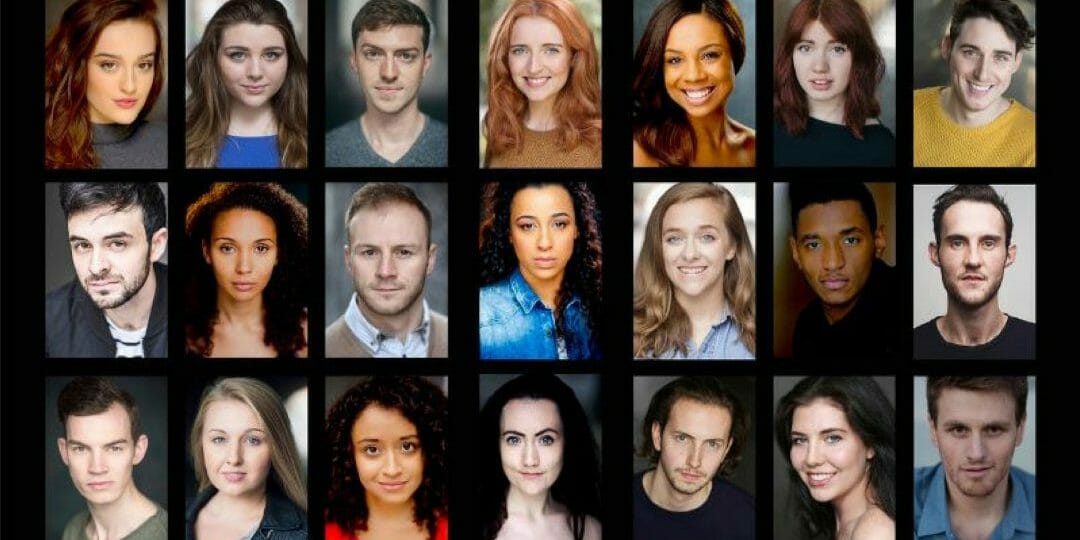 Following the success of their immersive five-star production of Jason Robert Brown’s ‘Parade’, theatre company Vivo D’Arte are excited to announce their next production will be Jonathan Larson’s 1996 Tony Award-winning musical Rent. The production will be staged at the world’s oldest paper mill in July.

Loosely based on Puccini’s La Boheme, Jonathan Larson’s Rent follows a year in the life of a group of impoverished artists struggling to survive and create in New York’s Lower East Side, under the shadow of HIV/AIDS.

Directed and produced by Dan Cowtan, Vivo D’Arte is managed by Cowtan. Cowtan explain’s ‘I have always wanted to bring a new life to a historic part of our countries industry. With ‘Parade’ last September, my vision was realised more than I could imagine. After the overwhelming success of that production, Larson’s Rent seemed to be the perfect fit to continue showcasing the unique atmosphere of the mill. My goal is to continue to create theatrical productions with the Frogmore Papermill where the theatre is up-close and personal thrusting the audiences into the world’s these show’s demonstrate, hopefully creating an exciting experience for both performers and theatregoers.’

The promenade event, produced by Vivo D’Arte, will be staged at the Frogmore Papermill in Apsley from the 10th – 21st July, and will also be the second professional production to help restore the life and use of the mill. Audiences will move throughout the building during the performances creating both an immersive and interactive experience of this emotional and beloved musical. 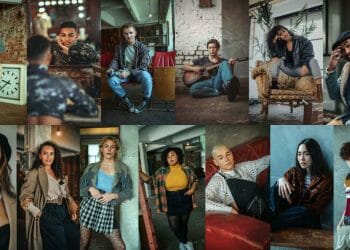 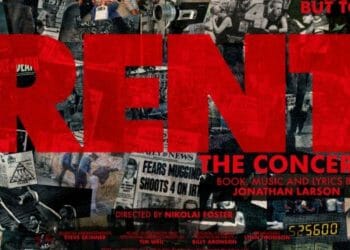 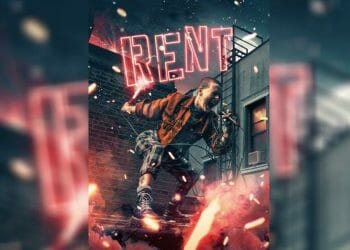 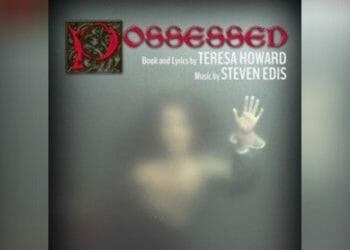