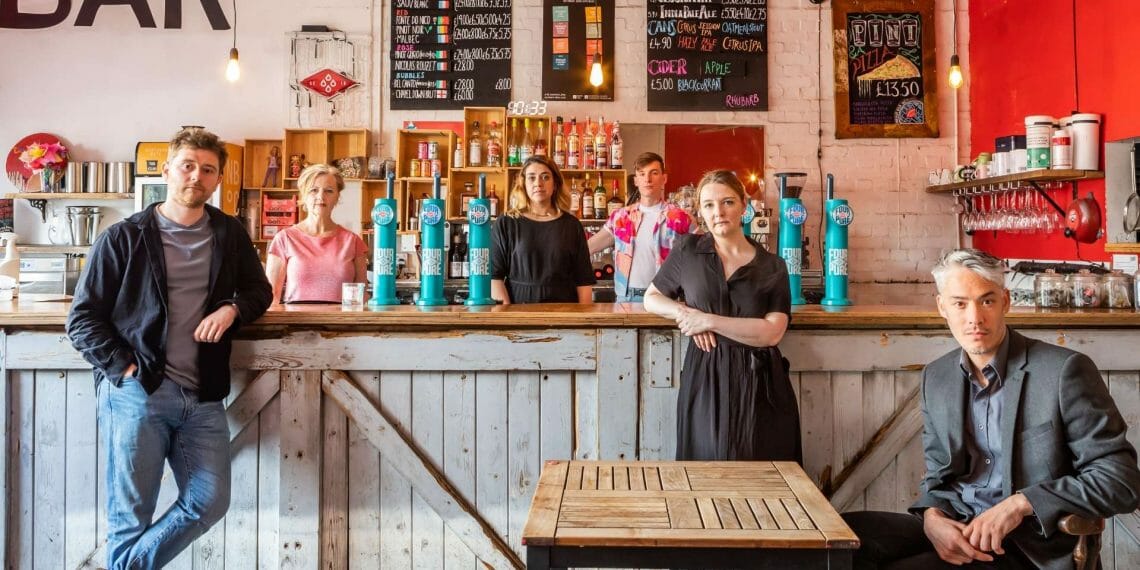 West End Mischief Theatre stars Niall Ransome and Nancy Zamit are among the cast revealed today  for the world premiere of Tasting Notes,  a new musical by Richard Baker and Charlie Ryall at Southwark Playhouse.

Wendy Morgan was Mum in ‘Tracing Grace’ at Theatre 503 and Connie in ‘Made in Dagengham’ at Queen’s Theatre, Hornchurch.

Niall Ransome recently starred as Watson in ‘The Hound of the Baskervilles’ on tour. For Mischief Theatre he starred in ‘The Comedy About a Bank Robbery’ and ‘The Play That Goes Wrong’ in the West End, and ‘Mischief Movie Night In’ at Riverside Studios.

Charlie Ryall, the co-writer of ‘Tasting Notes‘, can be seen as Eurydice in ‘Talking Gods II: Orpheus’ from Arrows & Traps, streaming online and was Rose in ‘The Biograph Girl’ at Finborough Theatre. 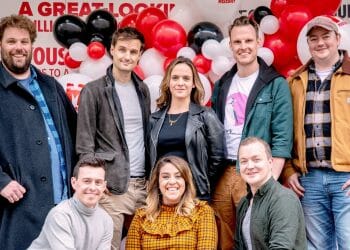