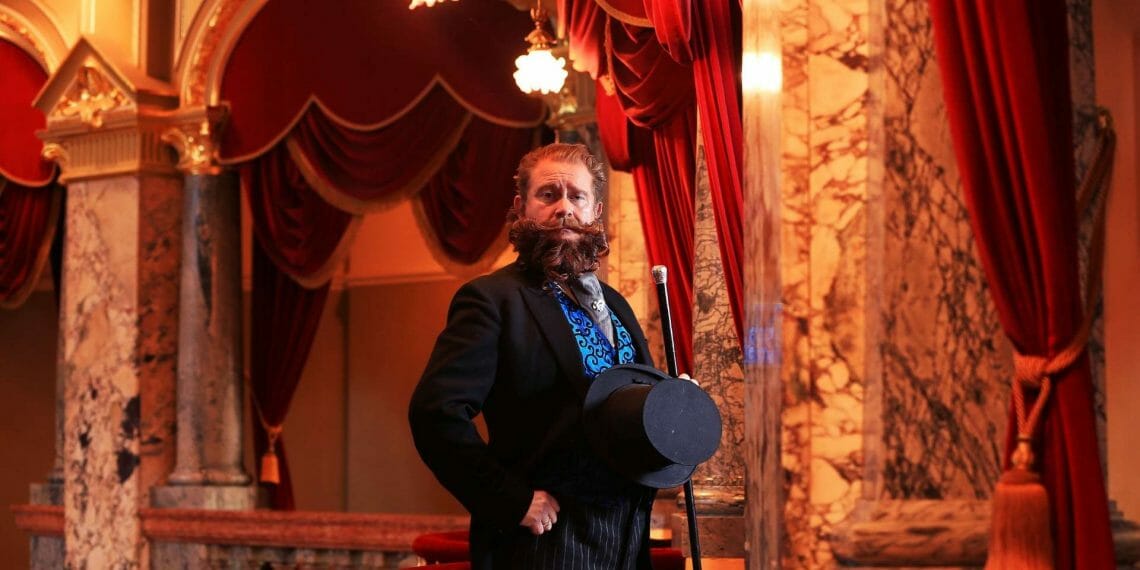 Friday 23 September sees the premiere of the original stage play on the life of Harrogate’s Samson Fox, The Man Who Captured Sunlight.

Starring Joe Standerline as the former mayor of the spa town, Samson went on to change the world.

A philanthropist, his legacy to the arts ensured the creation of Harrogate’s Royal Hall, known as ‘the glittering palace of gold’ and the Royal College of Music in London. The Man Who Captured Sunlight will be performed in the theatre Samson Fox was instrumental in building – the Royal Hall.

As the great grandfather to actors Edward and James Fox, he also left the UK one of its most famed theatrical acting dynasty. His grandchildren and great-grandchildren have starred in major TV shows and movies, from Edward Fox in the Day of the Jackal, to Emilia Fox in Silent Witness, and Freddie Fox in The Crown.

Joe Standerline, the actor playing Samson, has appeared in TV shows such as Victoria (ITV), The Full Monty (Disney Plus) and Safe (Netflix).

It is the first time the remarkable story of one of the UK’s most meteoric inventors is being brought to dramatic life on stage. The cast of professional actors are from the North of Watford agency, supported by local volunteers.

North of Watford has a reputation for representing the most talented and professional actors in the North.

The new play, written by Doctor Who writer Gavin Collinson focuses on the dramatic trial.

Gavin Collinson said: “Samson Fox is one of the Victorian era’s greatest enigmas. A Northern genius whose inventions shaped our world, Fox revolutionised travel in the Victorian era, his inventions saving thousands of lives and making long-distance journeys safer and faster right across the globe. Loved by many but loathed by a few in higher circles for his outspoken views, he was a celebrity, a tireless philanthropist and an unlikely millionaire who’d started with nothing, working in Yorkshire mills as a child. But he risked literally everything in an incredible trial that captured the world’s attention when he found himself pitted against the legal genius who brought down Oscar Wilde.”

Cause UK, the Harrogate-based creative agency are producers and sponsors of the play.

Advisors on the project include actors Edward and Freddie Fox.

Freddie Fox praised the play’s script as, ‘insightful, moving, funny, poignant’: “Gavin has woven the poetry and theatre of the Fox’s of today into the fabric of the lives of our industrialist predecessors – a beautiful touch.”

The Man Who Captured Sunlight premieres in Harrogate’s Royal Hall on 23rd September 2022.  Tickets are on sale here. 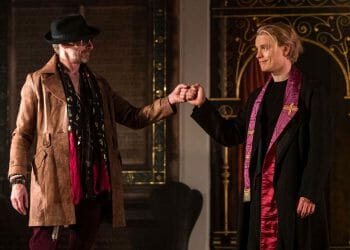 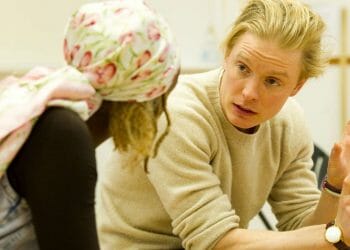 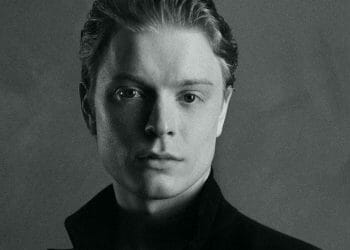 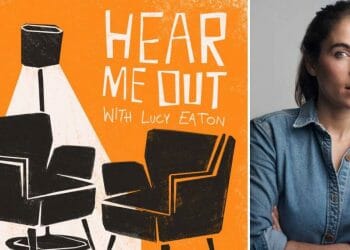 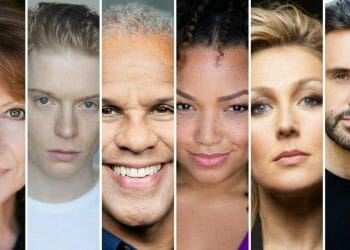