The 10th anniversary revival of Philip Ridley’s seminal play, Tender Napalm is to open at The King’s Head Theatre.

Hailed an instant classic when it first premiered in 2011, Tender Napalm was nominated for a variety of awards and featured in Time Out, The Observer and The Guardian. It has since been performed all over the world.

This tenth anniversary production is the first major London revival and is presented at the recommendation of Philip Ridley himself, after seeing Lidless Theatre’s acclaimed 2018 production of Moonfleece at The Pleasance Theatre – bringing with it cast members Jaz Hutchins and Adeline Waby, and director Max Harrison.

Two lovers. A desert Island. Sea serpents. UFOs. Tsunamis. Unicorns. Atomic bombs. What is this thing…called love? This brutal yet tender two-hander explores the heights and the depths of a romantic relationship through a series of narrative threads, ranging from the fantastica to the hallucinatory. Delving into the most primal human emotions – raw, visceral and dangerously honest.

Director Max Harrison said, “I’m delighted to be directing Tender Napalm. This modern myth boils humanity down to its essential components before throwing them out into the realm of imagination for a ride around space. Philip’s razor-sharp play explores the relationship between Man and Women battling through love and grief as they radically attempt to redefine the language of love. Although Phil and I have been talking about it for nearly three years, it seems particularly relevant to present the play now, after all we’ve just been through with the Pandemic – the play sees a couple locked down inside a shared mind, trying to make sense of a senseless tragedy. It’s also explores intimacy – physical, sexual and emotional – things we have had greatly restricted. Tender Napalm allows all those energies to boil over. Expect tenderness and violence side by side.”

Lidless theatre company is committed to producing charged, dynamic and relevant new writing alongside timely revivals. They are passionate about working with new writers on bold, fierce stories and their original plays have covered themes such as Human Rights abuses in Chechnya, mental health and NHS staff. In 2018 they worked with Philip Ridley on a revival of Moonfleece which looks at the rise of the far right in Britain, following the success of this they are continuing the relationship by presenting the first London revival of Tender Napalm since its debut ten years ago.

Tender Napalm is at The King’s Head Theatre 26th October to 20th November 2021. 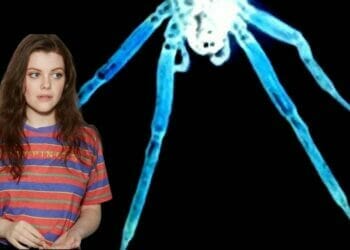 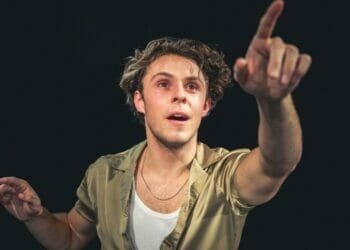 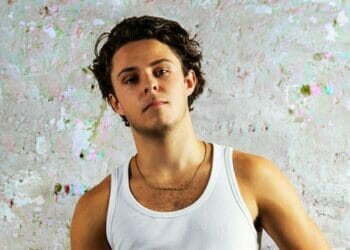 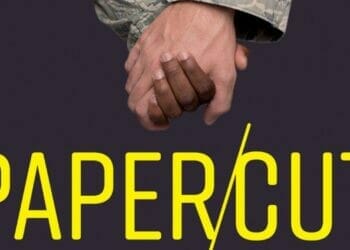 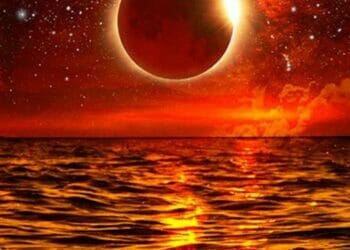 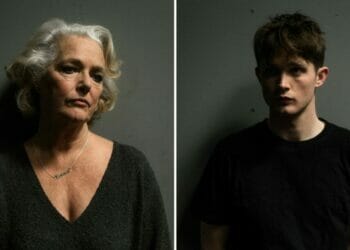