On a parents’ WhatsApp group, an innocent question about a class teacher leads to unsettling revelations. Told entirely over WhatsApp, audiences are invited to look on as the group conversation unravels in real time. Stay Safe is the latest of New Perspective’s innovative dramas playing with form, following their live Zoom of Lars von Trier’s office comedy The Boss of It All with Josie Lawrence, 10-part podcast series PlacePrints by David Rudkin, and Love From Cleethorpes, a drama told through a series of six postcards which has recently been ‘toured’ to 25 countries worldwide and will return for Christmas.

Stay Safe is part of Signal Fires a nationwide project inspired by one of the original forms of theatre – storytelling around the fire. More in the project here

A WhatsApp group is a modern-day campfire. A place to gather, gossip, myth-make and share stories. For many parents it’s a safe space to feel connected to their children’s school. But is anything really safe anymore?

Artistic Director Jack McNamara said ““Having successfully delivered Love From Cleethorpes – our first play via postcard – I became fascinated with the possibilities of WhatsApp as a dramatic medium. Like a postcard it is both private and public; a strange forum in which people project a version of themselves in an apparently safer space than the open sea of social media. To experience a WhatsApp group in action is to experience a very active drama unfold in front of you; the timing, the typos, the tension. As soon as Signal Fires approached us about joining their nationwide festival I knew that WhatsApp would be our fire.”

New Perspectives is an East Midlands based company with over 40 years’ experience of touring high-quality productions to venues of all sizes across the UK, from mid-scale theatres to village halls.  With a strong rural core, they create productions to fit spaces of any size in order to bring new work that is unexpected and thought-provoking to a wide range of audiences. Since 2012, New Perspectives has been led by Artistic Director Jack McNamara whose productions include The Boss of It All by Lars von Trier (Assembly Roxy, Edinburgh and Soho Theatre), The Lovesong of Alfred J Hitchcock by David Rudkin (Brits off Broadway, New York and UK tour), Darkness, Darkness (Nottingham Playhouse co-production) and the Stage Award winning The Fishermen by Gbolohan Obisesan (Trafalgar Studios, Assembly George Square Studios and UK Tour). Their podcast series PlacePrints is currently available, and their postcard drama Love From Cleethorpes is available again at Christmas. 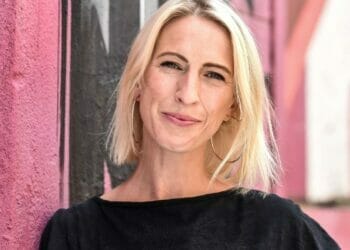 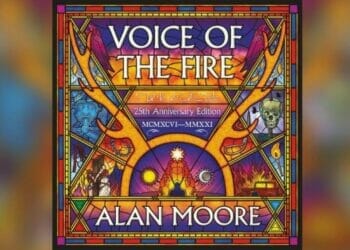 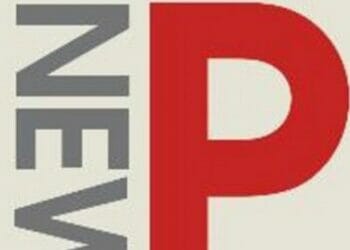 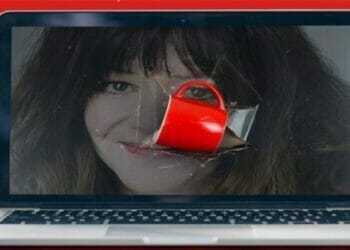 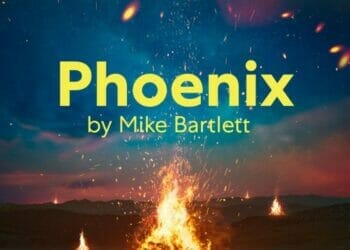 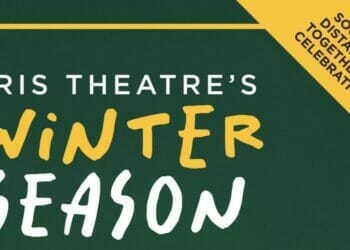