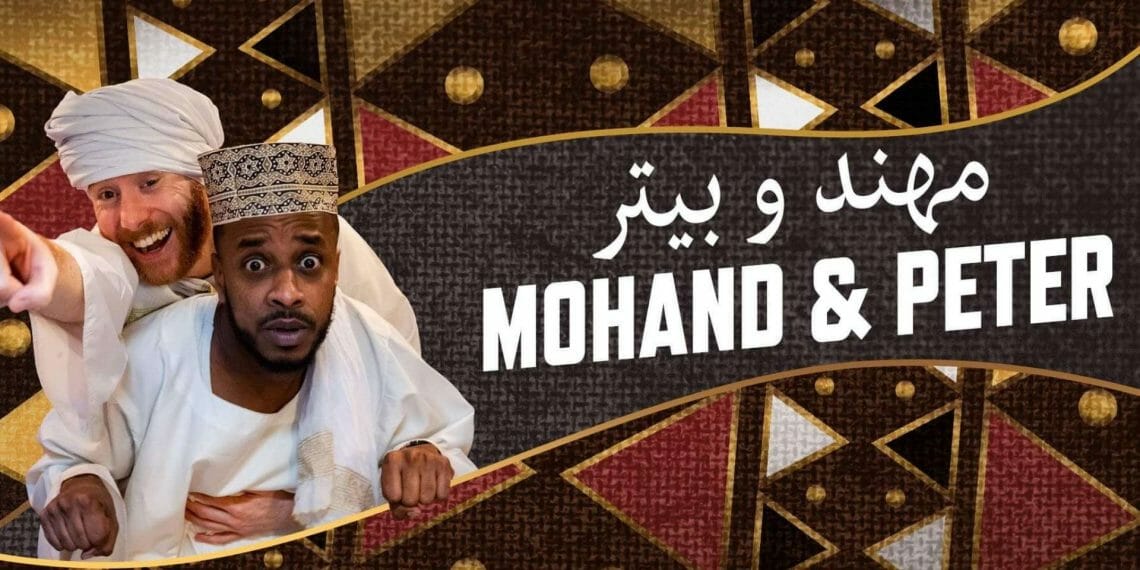 Mohand and Peter at Southwark Playhouse

It illuminates how the pair have found a common language across cultures and draws attention to the ongoing refugee crisis. The show takes reference from Mohand’s own life as a Sundanese refugee who has now obtained an indefinite leave to remain in the UK. Mohand & Peter is a bicultural show which will include both Arabic and English languages.

PSYCHEdelight is one of the leading creators of theatre made by refugees worldwide. With an emphasis on artistic development, PSYCHEdelight continues to celebrate diversity and promote social inclusion through its creative output, facilitating arts-focused workshops and professional productions. For Mohand & Peter, the company has committed to providing a selection of free tickets for refugees and asylum seekers for every performance.

Mohand & Peter stars actors Mohand Hasb Alrosol Abdalrahem (Borderline, PSYCHEdelight; Welcome to the UK, The Bunker and The Strangers’ Case film for Refugee Week 2018, Shakespeare’s Globe Theatre) and Peter Parsons (Borderline, PSYCHEdelight; Welcome to the UK, The Bunker; Gin Craze! at The Royal and Derngate and Twelfth Night, The Rose Bankside). Both have reunited after first working together on PSYCHEdelight’s acclaimed Borderline where the company’s unique theatre ensemble featured 14 European and refugee. The exciting creatives for Mohand & Peter will be announced in due course.

Mohand and Peter will travel everywhere and anywhere in the blink of an eye. These two brave clowns fight horror with laughter to bounce on one of the toughest international news stories of the decade: Mohand’s home country Sudan. As his home is facing a new dictatorship and more massacres, audiences will be taken on a road trip with Mohand and Peter jumping from one character to another, including Omar Al Bashir, Mohand’s 450 cousins, and a lazy camel.

Sophie Bertrand Besse, Artistic Director of PSYCHEdelight comments, Every day for the past 5 years since we created Borderline, I witnessed how much my cast miss their homes. I saw pictures of beautiful lakes, mountains, and ancient buildings, videos of family gatherings, birthdays, and silly cats. I face timed brothers and sisters, but also nieces and nephews. Those precious little ones that we are lucky to spoil at weekends, but that people I work with have never held in their arms because they are not allowed to go back. Not for a wedding, not for a funeral, never. Their country is not just a war zone or a Taliban’s’ nest, it’s their homes. With Mohand & Peter, we aim to celebrate them. 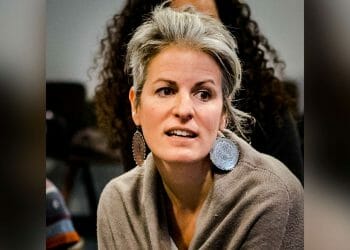