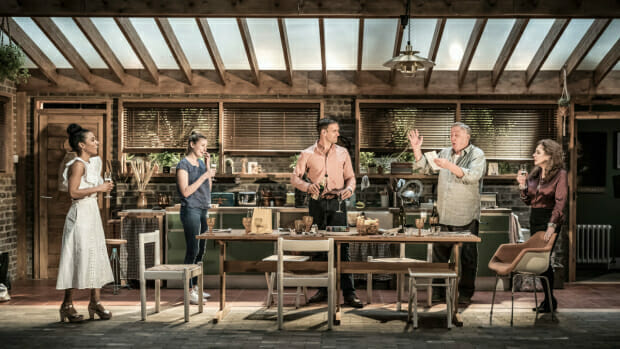 Alexi Kaye Campbell’s second play, Apologia, has been revived under the direction of Jamie Lloyd at Trafalgar Studios. Lloyd has delivered an eclectic programme at the venue over the last few years, and this latest offering brings with it some serious star pulling power.

Set in the home of Kristin Miller, a left wing activist in her youth who has clung on to those ideals long beyond her days of demonstrations in the sixties. her latest book – Apologia – is causing quite the stir and not just for its literary merit. Despite being billed as the ‘life and times’ of the leading art historian it completely omits her two sons, Peter and Simon.

The boys are adults now, one a successful banker the other a failed novelist, and both have girlfriends, Trudi and Claire, all of whom Kristin seems to rub up the wrong way, with a mixture of backhanded compliments and downright rudeness. Kristin does have one fan in the form of devoted friend Hugh who joins the whole family for a dinner party to celebrate the matriarchs’ birthday.

What follows is a delectably awkward evening where everyone seems to say the wrong thing and cause offence at every turn. You are on the edge of your seat waiting for the next bombshell to drop, the next secret to be revealed, the next faux pas to be made. This is a typical family drama played out in one setting. The first act is delightfully funny, largely down to Laura Carmichael as Trudi and Desmond Barrit as the gloriously camp Hugh.  The second act is more reflective, with Joseph Millson who plays both sons delivering a captivating monologue describing a traumatic event of his childhood.

Freema Agyeman, as Claire, very nearly steals the limelight in her very expensive dress (almost three times more expensive than when the play was first staged) and her unflinching portrayal of the soap actress who has escaped crippling poverty.  But, it is Stockard Channing who the audiences will turn up to see and they won’t be disappointed, she is divine as Kristin, you can almost taste the bitterness in the air as she turns up her nose at anything which displeases her or goes against her left wing views.

Apologia is beautifully staged, the set is surrounded by a wooden frame, allowing us to peek in to the family portrait unfolding in front of us. The rustic kitchen where everything happens actually looks lived in with dishes drying by the sink and every available space crammed with knickknacks.

On paper we should despise Kristin, in reality we admire her and, like the characters on stage, seek her approval, and that’s down to strong writing from Alexi Kaye Campbell and a powerful performance from Stockard Channing.  Apologia is most definitely a hit for Jamie Lloyd and The Trafalgar Studios. 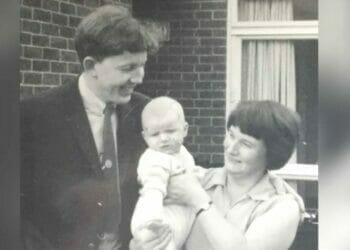 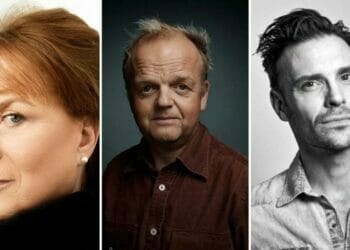 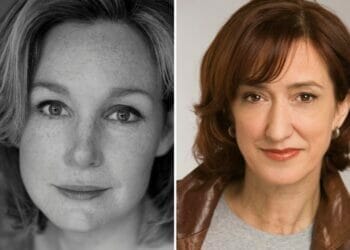 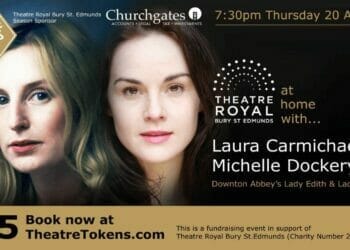