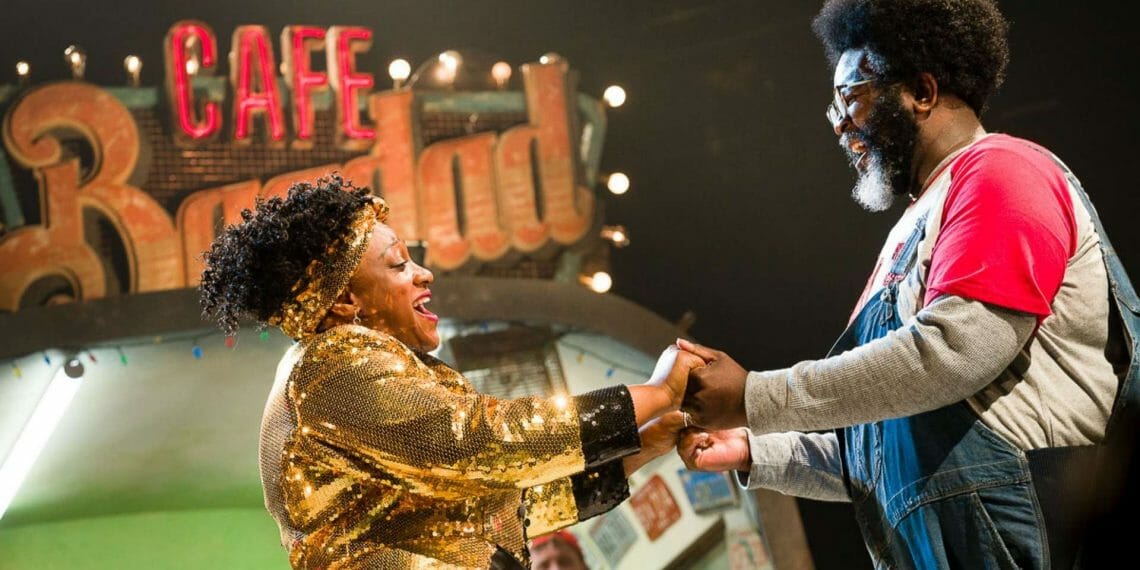 The Old Vic brings magic back in their production of Bagdad Café, a tale of love and community that celebrates art in all its forms.

Following the intertwined stories of Jasmin and Brenda, two women who find themselves unexpectedly alone and in charge of their own fates, Bagdad Café explores the power of an eclectic community rising from the dust of Nowhere, USA. Supported by a collection of weird and wonderful characters, Jasmine and Brenda find the strength to trust others again, and learn that sharing the load can help lighten their problems.

In the lead roles are Sandra Marvin as Brenda and Patrycja Kujawska as Jasmin, both women turning out tour de force performances. Brenda’s pain and weariness are translated through Marvin’s powerful voice, while her gradual transition from put-upon business owner to gracious and loving family member is expressed through her wonderful physicality and emotive performance. Kujawska’s Jasmin is a milder character, but she’s a pentuple-threat in the role – acting, singing, dancing, magic, violin-playing… there’s not much Kujawska DOESN’T do in Bagdad Café, and she nails every skill.

Of the supporting cast, Nandi Bhebhe and Kandaka Moore raise the rafters with their powerful singing and dancing, infusing the play with energy, while Ewan Wardrop hits every absurd comedy beat out of the park with his various roles. A special shoutout to Le Gateau Chocolat, whose velvet voice beautifully underscores the play, and Nadine Lee, the musical director of the show, who’s done some wonderful work in the community both in and outside the show.

Emma Rice’s direction is as bold and exciting as you’d expect from a director of her calibre; the narrative is clear and affecting, but she isn’t afraid to pull away for a while to take a peek at some of the other residents of the Bagdad Café and Motel. She brings out the best in every performer, using simple movement pieces to outline and illustrate the themes of togetherness in the show, focusing on the joy and light in the community above the darkness.

It’s never sickly sweet, but it’s definitely a cosy show – one you’d be happy to take the whole family to. The numerous forms of art featured in the play – music, puppetry, movement, singing and painting, to name a few – draw a parallel between the love expressed by the characters. Simply put, art is born of love, and Rice’s direction makes sure no one forgets how lucky we are to finally be returning to the art in theatre.

The set is a wonderful approximation of a dust-town café and motel, with clever lighting tricks employed to make the stage seem endless, stretching far into the distance. A beautiful image of the desert mountains stands in the background throughout the play, giving the characters a sense of isolation, but also allowing the set to become a safe haven for them – a place where those lost and weary travellers can find a community and a cup of coffee.

All in all, Bagdad Café is a wonderful expression of how much we need others in our lives, and it’s fitting that it forms part of the Old Vic’s reopening season. It’s been a long dark year and a half, but thank goodness someone left a light on outside the Bagdad Café and Motel.

Bagdad Café is at The Old Vic until 21st August. Tickets are on sale here. 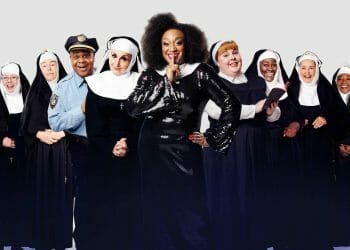 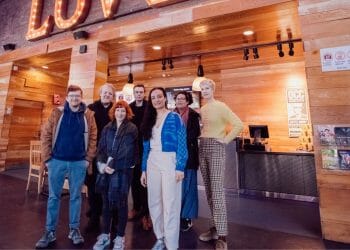 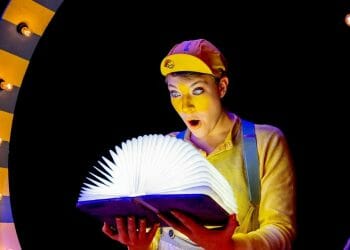 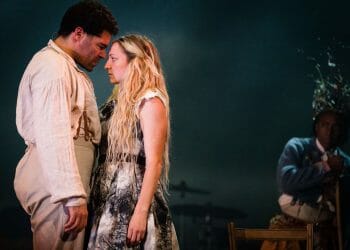