The New York Times documentary Framing Britney Spears may have only been released a few months ago, but it’s already cemented itself in the public consciousness.  For ardent Britney fans, the film fuelled the fires on what they already suspected to be true, and theatre company Fake Escape have harnessed this in their online short Saving Britney: Prologue.

As the title suggests, this is only the beginning of the story; Saving Britney, an actual in-person performance, is due to play The Old Red Lion Theatre in May, (had it not been for lockdown it would have been on stage before the documentary was released) and this online offering gives us a glimpse of what we can expect from the stage show.  Saving Britney: Prologue, however, isn’t just an extravagant trailer, it’s a fully formed show in its own right.

This one-person show introduces us to Jean, the moderator of Facebook page for Britney fans, and we join her for a much anticipated ‘Facebook Live’ session.  Jean is well qualified to talk about Britney, the way she’s been treated by Jive Records, and her father’s conservatorship which has been in force since 2008.

Pinned to the wall behind Jean is all the ‘evidence’ she’s gathered, mainly from her analysis of the lyrics of 45 Britney Spears songs.  While Jean talks us through the supposed meanings of some of these lyrics, comments pop up from ‘the audience’, it reminds us how the digital world has evolved since Britney’s highly publicised breakdown, but it also demonstrates the fan base that exists in the real world and the growing popularity of the #FreeBritney movement.

These comments also allow for a sub story arc to develop, one which involves internet trolls and gives the audience a sense of what Spears has had to deal with through Jean’s handling of it. Saving Britney: Prologue is very cleverly written, always teasing us with fresh snippets of information that make us hungry for more of this tragic story.

In the perfect construct for an online show, Jean talks directly to camera, but there are moments where the camera shifts to offer another perspective and telling us there’s more to Jean than first meets the eye, a concept that will hopefully be expanded in the stage version.

Shereen Roushbaiani, co-creator and performer of Saving Britney: Prologue, clearly identifies with the subject, and that comes across in her energetic and passionate performance.  Director, David Shopland, plays on Roushbaiani’s enthusiasm to draw the audience in even further.

Saving Britney: Prologue stands on its own two feet as a digital show, but as an online companion piece it succeeds in creating a buzz for Saving Britney which will eventually make it on to the stage when theatres are allowed to reopen.  Whether you’ve seen the documentary or not, Shereen Roushbaiani and Fake Escape will open your eyes to the toxic life of a pop icon in this highly entertaining and thoroughly fascinating production.

Saving Britney: Prologue is available to stream from The Old Red Lion Theatre, with the stage show due to open in May.  Tickets are available here. 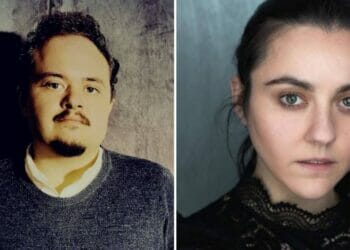 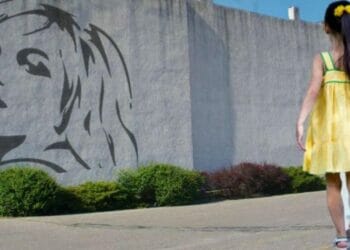 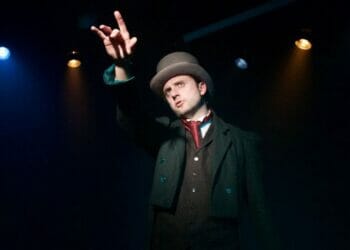 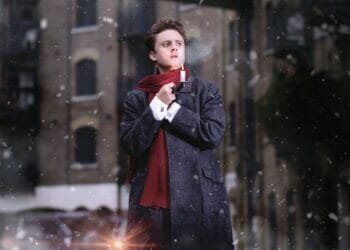 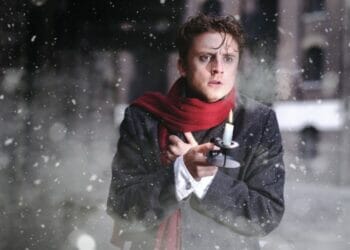