The venue will operate at reduced capacity for seven Tuesday evening performances throughout the run, beginning from 2 November at 7.15pm. Audiences will be seated with an empty row in front of and behind them and with one empty seat between parties to ensure 1m+ social distancing.

Audience members will also be asked to wear a mask throughout their visit unless exempt.

Tickets for all socially distanced performances are available to book via the RSC Box Office on 01789 331111 from midday to 6pm, Monday to Friday.

Catherine Mallyon, RSC Executive Director said “Some of our audiences, particularly those who consider themselves vulnerable, have told us that they would feel more comfortable attending indoor events with additional space around them and with face coverings worn at all times. We have therefore decided to make seven Tuesday performances of The Magician’s Elephant socially-distanced and we hope this will mean that those who might otherwise feel unable to return to live theatre this winter have the opportunity to do so confidently.”

The decision to introduce designated socially distanced performances was informed by ‘The Seven principles to ensure an inclusive recovery’ produced by We Shall Not Be Removed, Ramps on the Moon, Attitude is Everything, Paraorchestra and What Next?, which aim to give cultural organisations and individuals the tools to approach Covid-19 recovery and delivery through the lens of Disability and relevant Equality Legislation.

The seven clear principles will support the industry to make decisions inclusively and provide a strong catalyst to combat and eliminate ableism in order to offer everyone equitable opportunities to enjoy and participate in culture and creativity.

The production will mark the re-opening of the Royal Shakespeare Theatre – which celebrates its 60th anniversary in 2021 – and the return of audiences to indoor performances at the RSC in Stratford-upon-Avon for the first time since March 2020. The Magician’s Elephant was originally due to run from October 2020 – January 2021 but was postponed due to the ongoing impact of COVID-19.

This new adaptation of Kate DiCamillo’s heart-breaking and darkly magical children’s book by Nancy Harris (book/lyrics) and Marc Teitler (music/lyrics) will be directed by Sarah Tipple, Associate Director to Gregory Doran on The Boy in the Dress. The production will feature design by Colin Richmond whose previous RSC credits include Wendy and Peter Pan and Vice Versa. Lighting is by Oliver Fenwick, Music Supervision and Musical Direction by Tom Brady, Orchestrations by Sarah Travis and Marc Teitler, vocal arrangements by Tom Brady and Marc Teitler, sound by Paul Groothuis and movement by Francesca Jaynes. Dramaturgy is by Réjane Collard-Walker. Puppetry direction is by Mervyn Millar with puppetry design by Mervyn Millar and Tracy Waller. The Magic Consultant is John Bulleid whose previous RSC credits include #WeAreArrested, and video is by Douglas O’Connell. 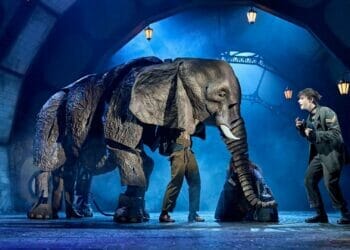 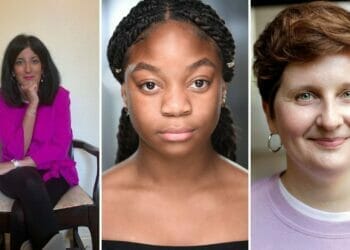 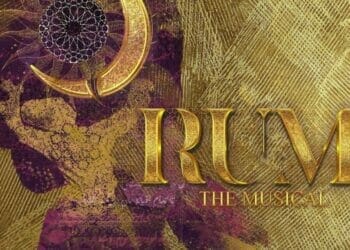 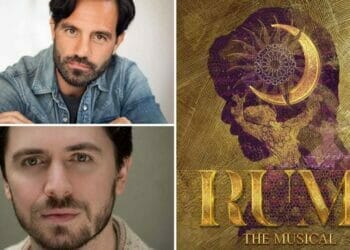 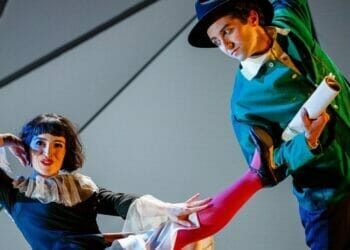