Sophie Melville, credits include Iphigenia in Splott (for which she won The Stage Award for Acting Excellence, the Wales Theatre Award for Best Female Performance and was nominated for an Evening Standard Award and a Drama Desk Award).

This unmissable world premiere is a collaboration between Francesca Moody Productions (original producer of Fleabag, the Olivier award-winning Baby Reindeer, Shedinburgh Fringe Festival which is soon to return for a second year and the forthcoming Leopards opening this September at the Rose Theatre) and writer Morgan Lloyd Malcolm (whose hit show Emilia won three Olivier Awards in 2020 and whose new punk musical play Typical Girls premieres at Sheffield Crucible this September).

Motherhood. No one can prepare you for it. No matter how much you tell yourself you can do it – can you? Where’s the rush of love? When will you sleep again? What if the thing you fear most is also the thing you crave? All you wanted was one night of unbroken sleep, what have you done?

Nina is a new mum and tonight is her first night off. Tonight is about pizza and wine and letting go. But Nina didn’t feel prepared for motherhood and isn’t sure she fits the job description. Nina feels like she’s losing her grip.

This thought-provoking, funny and honest new play shines a light on early motherhood, anxiety and mental health. MUM examines the pressures and complex emotions many women experience when they have a baby. At a time when mothers have been disproportionally affected by the pandemic, never has it been more pertinent to explore these issues.

MUM is written by Morgan Lloyd Malcolm, directed by Abigail Graham, the associate director is TD Moyo, set and costume is designed by Sarah Beaton, lighting by Sally Ferguson, sound by Anna Clock and movement by Annie-Lunette Deakin-Foster. 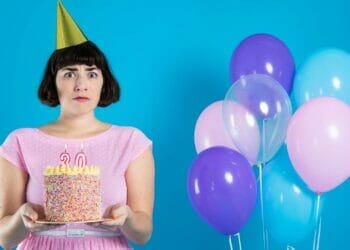 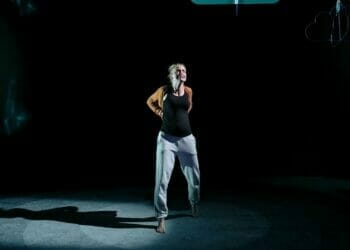 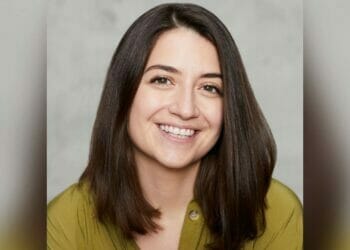 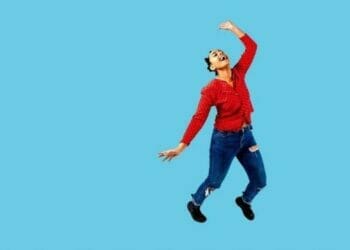 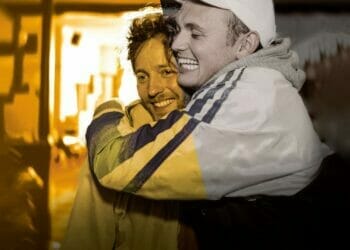 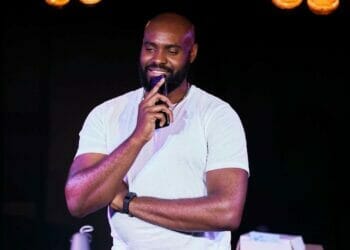