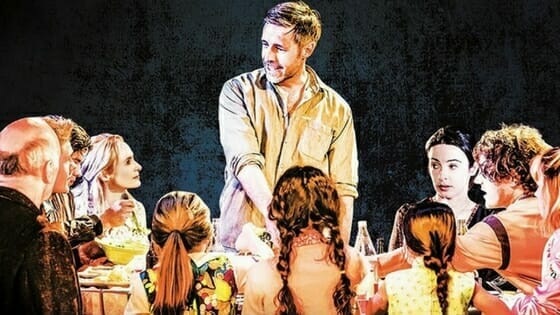 The Ferryman Extends for Second Time at The Gielgud Theatre

Producers, Sonia Friedman Productions and Neal Street Productions, have announced that Jez Butterworth’s The Ferryman, directed by Sam Mendes, will extend its run at the Gielgud Theatre for a second time.  The acclaimed production is now booking until 19 May 2018 with tickets for the new booking period on sale today at 9am.

The Ferryman won widespread critical acclaim when it opened at the Royal Court and was the fastest selling show in the theatre’s history.  This phenomenal success has continued at the Gielgud Theatre where it has been playing to sold-out houses, with early morning queues on Shaftesbury Avenue for the £12 day seats each day. Full casting for the new booking period will be confirmed soon. 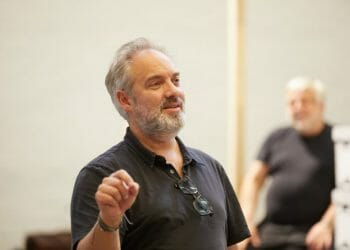 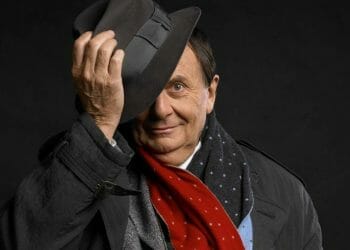 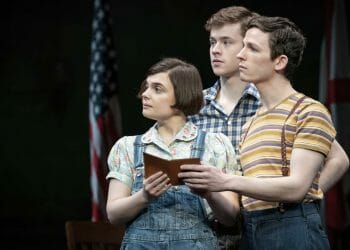