The first edition of The Disney Family Singalong premiered on April 16th, ABC aired the second version on Mother’s Day in the US. Hosted by Ryan Seacrest, the one-hour concert, featuring celebrity guests performing from their own homes, will be made available to stream on Disney+.

The show was opened by the Muppets, and Dancing with the Stars professional dancers Witney Carson, Val Chmerkovskiy, Jenna Johnson, Lindsay Arnold, Alan Bersten, , Sasha Farber, and Emma Slater, teamed up for a remote routine.

The production raised awareness of Feeding America’s network and the resources available for those facing hunger for the first time due to COVID-19. 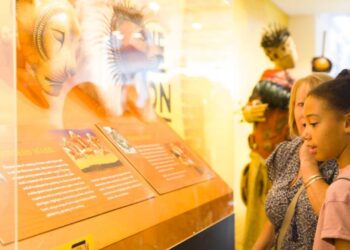 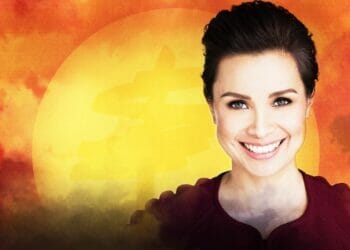 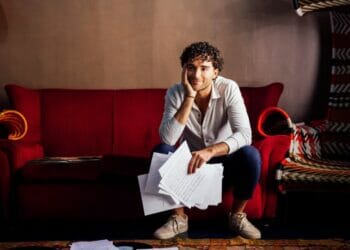 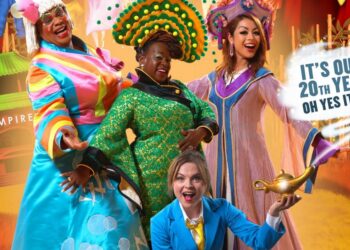 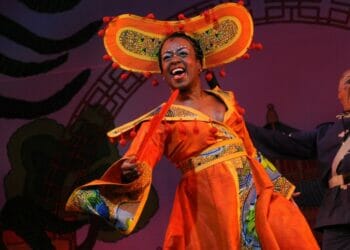