The late February sunshine has put us all in a great mood, even if it was short-lived! And already we are heading in to March, so here is our top ten list of productions to see in London, which will have their first performance this month.

A Hundred Words for Snow

Playwright Tatty Hennessy’s acclaimed coming of age story about grief, courage and polar bears returns after a run at VAULT Festival earlier this year for a London run. With renowned polar explorer Felicity Aston MBE as a consultant, A Hundred Words for Snow is a journey of epic proportions in every sense – through grief, adolescence and across the Arctic – as it follows Rory on her mission to get the ashes of her Arctic enthusiast dad to the North Pole, whilst discovering the full extent of the planet’s destruction and a lot about herself along the way.

After a sell-out Almeida run, The Twilight Zone will transfer to the West End, and will run at the Ambassadors Theatre.

Adapted by Anne Washburn (Mr Burns) and directed by the multi award-winning director (winner of 7 Olivier Awards), Richard Jones, this production of the acclaimed classic CBS television series The Twilight Zone  is an ingenious mixture of morality tales, fables and fantasy that are as relevant today as when audiences first encountered them.

The internationally lauded dance troupe BalletBoyz will present the London premiere of Them/Us, an innovative double bill and a brand new collaboration from the company’s own critically acclaimed dancers and the Olivier Award-winning choreographer Christopher Wheeldon.

BalletBoyz are known worldwide for their ground-breaking live performances, films and TV appearances. The new productions are both set to original scores by world-class composers and asks where we see ourselves in relation to the “other”.

Set in present-day Cairo, Cry Havoc is a passionate love story between between two men who are worlds apart. In times of turmoil, Mohammed questions his responsibility towards society when he contemplates leaving Egypt for a life in the UK with his partner, Nicholas. Soon he finds himself torn between life-changing choices. Should he leave Egypt in order to embrace his sexuality? Or should he defend his home and become the Egyptian he is expected to be, rather than a foreigner in a country he knows nothing about? Starring Marc Antolin and James El-Sharawy

Direct from a sell-out run at Andrew Lloyd Webber’s theatre The Other Palace as part of a wider UK tour and sell-out performances at Wilton’s Music Hall, Liza Pulman returns to London’s West End with exciting new dates in Spring 2019 at The Lyric Theatre.

The revival of the hit British musical Maggie May. With music and lyrics by Lionel Bart and book by renowned dramatist Alun Owen, Maggie May has not been seen on the professional stage in London since its 1964 premiere at the Adelphi Theatre.

In this hard-hitting celebration of working class life in Liverpool’s docks in the 1960s, Maggie May will be played by Kara Lily Hayworth, with James Darch as Patrick Casey, and Natalie Williams  playing Maureen O’Neill.

This production marks the 20th anniversary of the death of Lionel Bart, described by Andrew Lloyd Webber as ‘the father of the modern British Musical’. Winner of the Ivor Novello Award for Outstanding Score of the Year and the Critics’ Poll Award for Best New British Musical, Maggie May includes one the most musically diverse scores of the 1960s, ranging from bitter sweet ballads, Mersey Beat rock ‘n’ roll and classic chorus numbers.

In August 2017 Shakespeare’s Globe Artistic Director, Michelle Terry, commissioned playwright Morgan Lloyd Malcolm to tell Emilia Bassano’s inspiring story. Weeks later, a female empowerment political movement swept across the Atlantic, uniting women to stand up and speak out, just like Emilia 400 years before. When the play opened a year later, this serendipitous meeting of an artistic idea and a social awakening sparked a flame within many women who identified with Emilia and embraced her story as their own. Thanks to them, what started as 11 performances at the Globe now blazes into the West End.

Circa explores the blurred identity of the gay relationship in the modern age. Following the story of one man’s romantic life, we are taken through the different relationships and encounters he experiences over a period of thirty years. Joining him through the joys and pitfalls of trying to find love and fulfilment as a gay man.

The twenty-first century. Being gay is supposedly more integrated than ever. Marriage is legal, parenthood is possible and #LoveWins is trending on twitter. The time has arrived to settle down with the man you love for a life of lasting companionship. But in a world where sex is readily available, and with a history of sexual freedom; what does it mean to be in a gay relationship in the modern age? And why are so many gay men still lonely?

Fiddler on the Roof

Direct from its sold-out run at the Menier Chocolate Factory, Tony and Olivier award-winning director Trevor Nunn’s revival of the classic Broadway musical Fiddler on the Roof transfers to the West End for a strictly limited run. The Playhouse Theatre will be specially transformed into an immersive space for this production.

Featuring the iconic score including ‘Tradition’, ‘Matchmaker, Matchmaker’, ‘Sunrise, Sunset’ and ‘If I Were a Rich Man’, and featuring original choreography from Tony Award-winning Jerome Robbins alongside new choreography by Matt Cole. 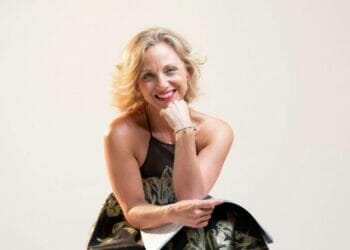 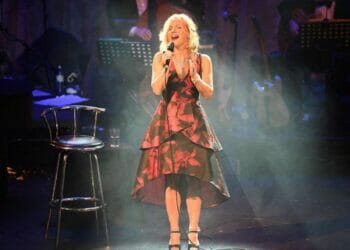 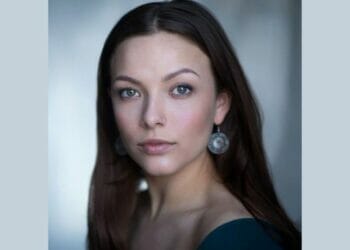 Interview: Molly Osborne on Fiddler On The Roof 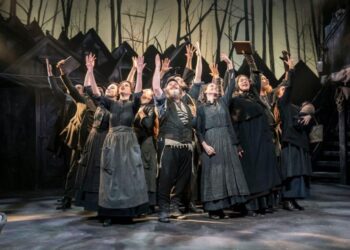 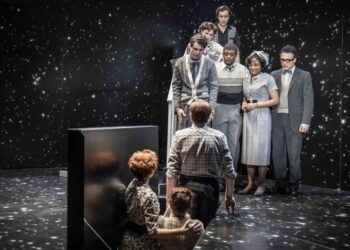 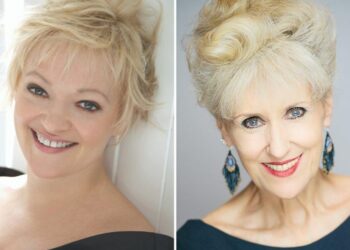