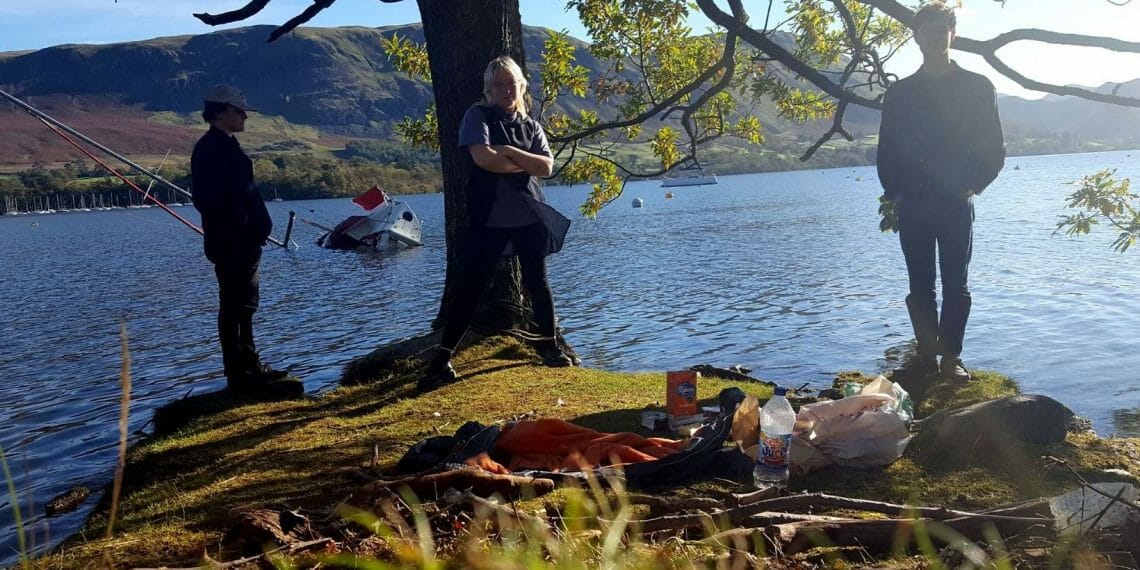 Wales Millennium Centre’s flagship international arts festival is returning to Cardiff 26-30 October 2022 with a new name and an eclectic line-up of international acts, all kicking off with the iconic Welsh Music Prize ceremony.

Across five days, Llais will fill every nook and corner of Wales Millennium Centre with a programme inspired by the instrument that connects us all – the voice. Audiences will be treated to a packed schedule of incredible live music, inspiring digital experiences, free workshops and events.

The festival will start on Wednesday 26 October with the Welsh Music Prize ceremony; arguably the focal point of the industry’s calendar in Wales, celebrating the finest music made in Wales or by Welsh people around the world. The ceremony will include live performances and the announcement of three prizes, including the coveted Welsh Music Prize itself.

The festival line-up includes John Cale, who performed at the inaugural Festival of Voice in 2016, returning in his 80th birthday year to perform a special one-off performance with Sinfonia Cymru and special guests, and to chat about his life and career. Death Songbook, featuring delicate new versions of songs about death performed online at last year’s Gŵyl 2021 by Suede’s Brett Anderson, Charles Hazlewood, and Paraorchestra, will be performed in front of a live audience for the first time.

Wales Millennium Centre Announces Line Up for Festival of Voice

Other acts include composer, singer and actor Keeley Forsyth who released her second album Limbs earlier this year, and Les Amazones d’Afrique; a creative force from across the African diaspora.

There will also be a packed schedule of free workshops and events. Further acts will be announced in September.

The original Festival of Voice was held in 2016 and 2018. In 2020, Wales Millennium Centre announced its intention to make the festival annual, and though that year’s festival was cancelled, in November 2021 it bounced back with 20 acts from across Wales and the world.

Wales Millennium Centre’s Artistic Director Graeme Farrow said: “We’ve put together a cracking line-up for this year’s Llais; from veterans to the hottest new talent, from Wales and the world over, from poets to Paraorchestra. And to top it all off, we’re incredibly proud to welcome the iconic Welsh Music Prize to the festival. It feels like a match made in music heaven.” 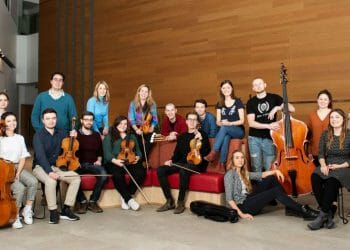 Wales Millennium Centre Announces Line Up for Festival of Voice 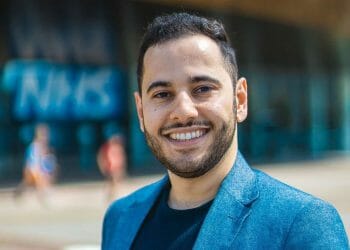 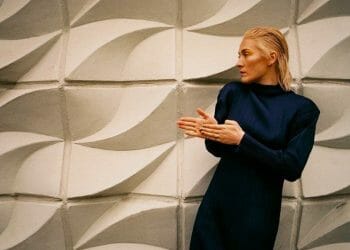 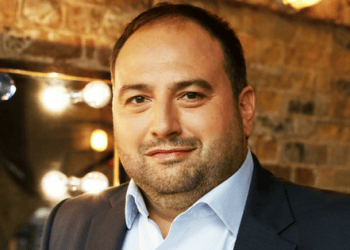 Wynne Evans Joins Cast of Spamalot for One Week Only 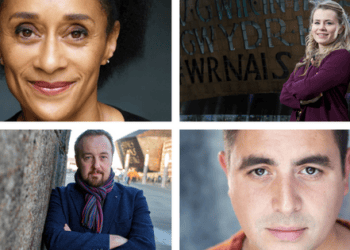 Noel Sullivan to Star in Tiger Bay The Musical