Former Spandau Ballet frontman, Ross William Wild (Elvis Presley in Million Dollar Quartet) and Olivier nominated actress, Charlotte Wakefield (Spring Awakening; The Sound of Music), will take on the famed roles of Jay Gatsby and Daisy Buchanan in a digital concert rendition of Gatsby A Musical, following sell-out live success and an Offie nomination for Best New Musical. This captivating socially-distanced revival will be filmed in the historic Cadogan Hall and made available to stream online from Friday 12th to Sunday 14th February 2021.

Further casting includes Blake Patrick Anderson (RENT; Be More Chill), Chanice Alexander-Burnett (Motown the Musical; Beautiful – the Carol King Musical), Lauren Chinery, Robert Grose, Oliver Mawdsley, Tristan Pegg and Marc Rhys. If you’re excited by the stellar line up, you can even grab a VIP ticket and be whisked backstage to see the cast preparing for the show.

Adapted by director Linnie Reedman, and with music and lyrics by Joe Evans, this unmissable piece brings F Scott Fitzgerald’s classic novel to life for a semi-staged concert experience. Vibrant characters, popped corks, and infectious rhythms collide with personal conflicts and lost loves in this tragedy of the vanishing jazz era.

When Daisy Buchanan revisits Jay Gatsby’s mansion seven years after leaving that world behind, she is trying to confront her past by reliving the dream she shared with Gatsby. But where is he?

With themes of loss, disappointment and ultimately hope for a better tomorrow, Gatsby, is surprisingly resonant with the ‘roaring twenties’ we find ourselves in once again.

Writer and Director, Linnie Reedman, comments, Gatsby has become, over the years, synonymous with glamour, glitz and parties. What a lot of people forget, however, is that the ‘Roaring Twenties’ came immediately after a World War. And a global pandemic. It was a period of upheaval and great change. I think the story of a crushed American dream, juxtaposed against individual hope and optimism is essentially pertinent today.

Tickets can be purchased online at https://www.webgig.tv/for £20. Early bird tickets are available for £15 if booked before Friday 5th February. 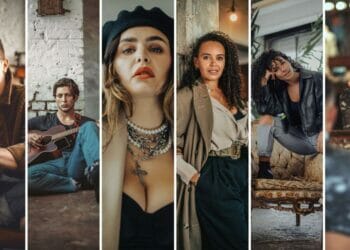 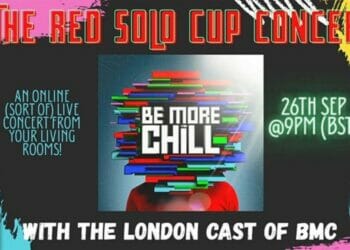 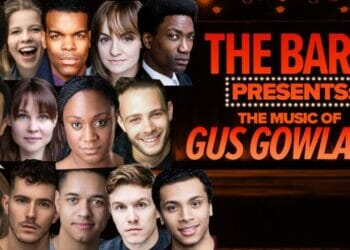 Ryan Carter, Sandra Marvin, Craig Mather and More to Appear in The Barn Theatre Presents: The Music of Gus Gowland 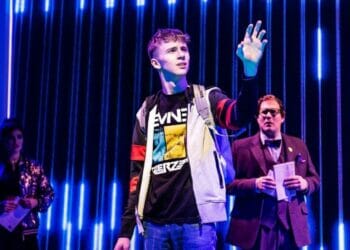 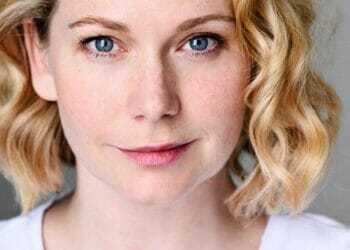 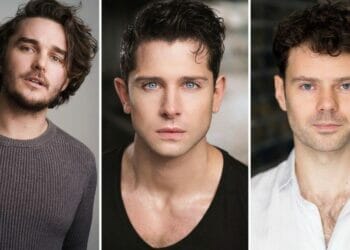