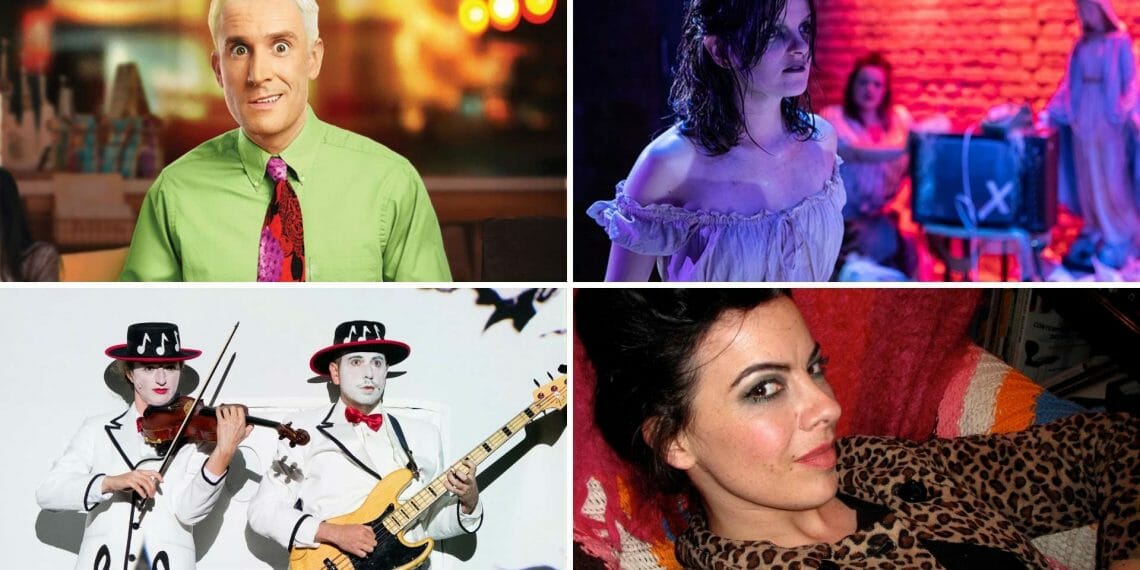 The world’s oldest surviving grand music hall Wilton’s Music Hall announces its autumn season, welcoming the very best in theatre and music through its iconic doors in a true celebration of the arts.

Nowhere does festive magic better than Wilton’s and this year is no different as a brand-new Christmas show The Child In The Snow (26th November – 31st December) is brought to this historic stage for the very first time. A thrilling, eerie and ultimately uplifting adaptation of Elizabeth Gaskell’s famous seasonal ghost story The Old Nurse’s Tale;  the same team who brought audiences the critically-acclaimed The Box of Delights are taking on a spine-chilling festive drama guaranteed to have you looking over your shoulder in the auditorium…. This is a ghost story – not suitable to those of a nervous disposition!

Unearthing little-known folk tales through 1927’s signature fusion of handcrafted animation and storytelling, Wilton’s is the perfect setting for the stylish, subversive and utterly unique Roots (5th – 30th October). From tales of tyrannical ogres to magic bird’s hearts to very, very fat cats, the show playfully considers the narratives of the past and how they might shape the stories of our future, with a live score involving Peruvian prayer boxes, donkey’s jaws, violins, and musical saws. A co-production by 1927, Edinburgh International Festival, HOME Manchester, Spoleto Festival USA, and Théâtre de la Ville Paris, it is a fascinating and visually stunning anthology of graphically glorious, twisted tales.

Audiences can stay in the grimy yet beautiful underworld with performances from cult band The Tiger Lillies and their show Love for Sale (14th – 25th September) as they reimagine the music of Cole Porter, uncovering the dark, despair and delirium that lies beneath the surface of Porter’s more romantic and mysterious works. Their eclectic fusion of pre-war Berlin cabaret, anarchic opera and gypsy music never ceases to shock, surprise, and entertain.

Internationally acclaimed singer Camille O’Sullivan has chosen Wilton’s for some of her first live performances since before lockdown began – the stunning Camille O’Sullivan Live at Wilton’s (16th – 20th November) will showcase her beautiful talents in a new show with a stripped back evening with accompanied on piano by the brilliant musician Feargal Murray. A rare opportunity to see the star in an intimate setting as she performs songs and stories of loss, love, joy, light, and darkness, choosing music from her favourite writers along with some new originals.

Following an acclaimed run at the Arcola Theatre’s Grimebourne, director Emma Jude Harris brings the extraordinary Cabildo (7th – 11th September) to Wilton’s. The opera, set in high summer in New Orelans, follows a battlefield tour group who have waded through swamps and hurricane damage to see where notorious pirate Pierre Lafitte was imprisoned in 1814. Captivated, one tourist imagines the story of Lafitte’s escape. Could it be that love was his key to freedom? Or is that just wishful thinking from Mary, whose honeymoon is turning out to be less romantic than she’d hoped…? Incorporating folk and Creole influencers, this adaptation is thrillingly re-conceived for the present to uncover the dark underside of the American Dream. Cabildo is one of the first operas by an American woman and the only opera by American composer Amy Beach.

It’s anarchic and surreal satire at its finest with Horse Country (28th September – 2nd October), presented by Flying Bridge Theatre and Rive Productions and directed by Mark Bell (The Play That Goes Wrong, The Comedy About A Bank Robbery). The show follows Sam and Bob, two clowns hunting the elusive nine of diamonds, talking capitalism to sea-lions and everything in between.

Be prepared for belly laughs with FRIEND (The One with Gunther) (8th – 13th November) as acclaimed comic actor Brendan Murphy reimagines the TV classic through the eyes of everybody’s favourite blonde barista . Following its hit Edinburgh Fringe debut, this is the London premiere of a hilarious, whistle-stop tour of all 236 episodes of the cult sitcom – in just one hour!

Holly Kendrick, director of Wilton’s Music Hall says “The arts have been through an incredibly tough time, and we feel very lucky not only to have our doors open again but to be programming such a brilliant line-up of work this autumn – we wanted our season to be a celebration of the diverse and stellar array of talent the UK has to offer, and we think it does just that. Wilton’s has always been a very special place to see a live performance, but our brand-new customised seats and enhanced acoustics in the auditorium mean that now the experience is better than ever before.” 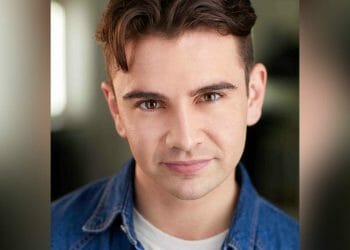 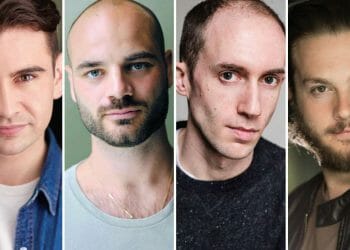 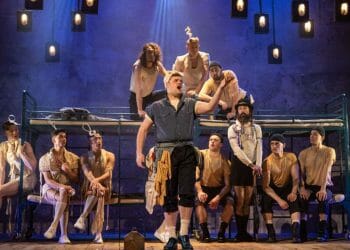 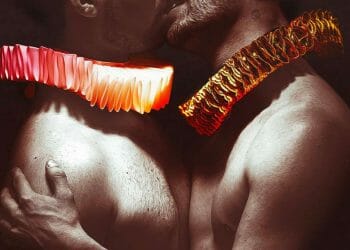 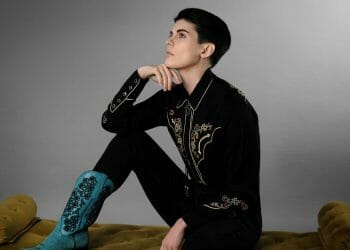 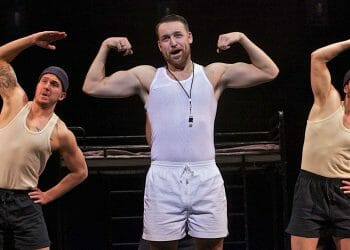