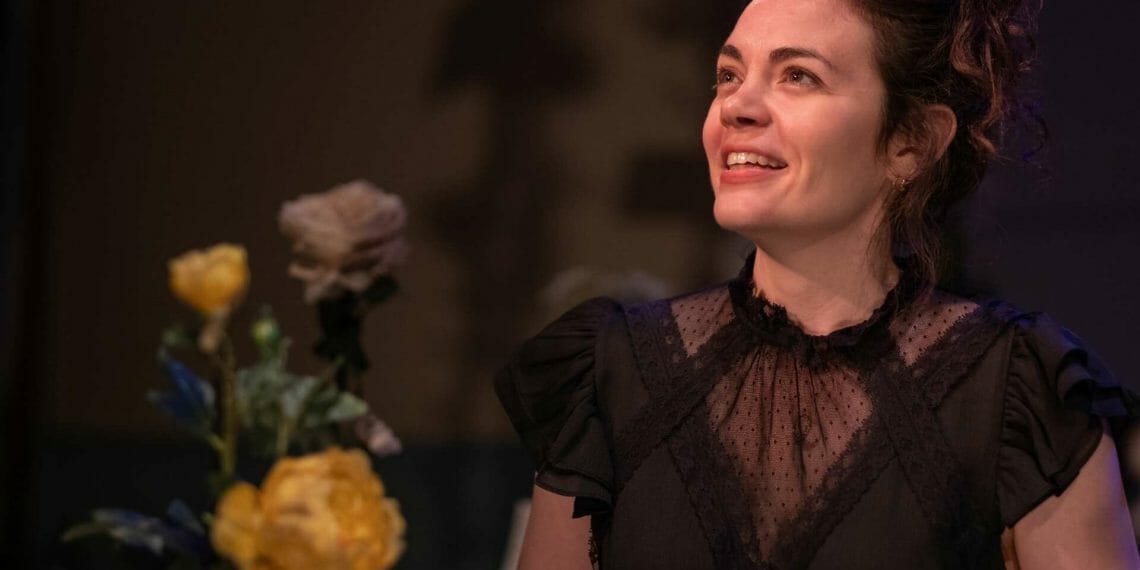 Inspired by real life interviews, Age is a Feeling is the story of one person’s life from their 25th birthday until the end: exploring the glorious and melancholy unknowability of human life, the joys and tragedies of getting older, and the sides of people we never get to know.

Every performance, the audience chooses to hear six of twelve stories, dipping in and out of one person’s lifespan as it unfolds across the show. Depending on the audience’s choices, there are 180 different potential versions to be heard with different combinations of stories. The six remaining unheard stories are left untouched and discarded, as a poignant reminder of the things we may never know about even our closest friends.

Celebrating both the light and the dark in life, McGee’s imaginative show is a covert rallying cry against succumbing to cynicism and regret. It is a call to seize our time.

Age is a Feeling is an original Soho Theatre commission, directed and dramaturged by its Associate Director Adam Brace (Liz Kingsman’s One Woman Show, Sh!t Theatre’s Drink Rum with Expats) and produced by Soho Theatre.

David Luff, Soho’s Creative Director and Producer, said, We are delighted to welcome back Haley McGee following a superb premiere presentation at Edinburgh Festival Fringe. The power and beauty of her writing captivated audiences in Edinburgh and we can’t wait for her to bring this brilliant piece of theatre back to Soho Theatre. 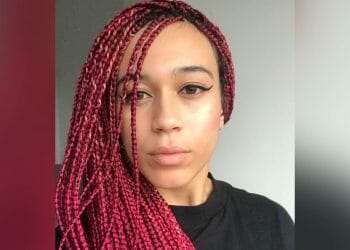 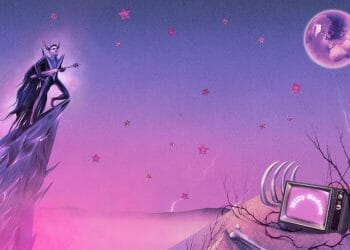 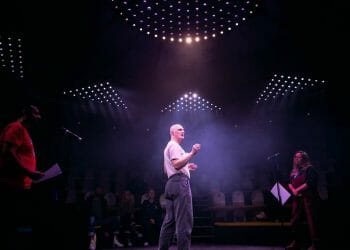