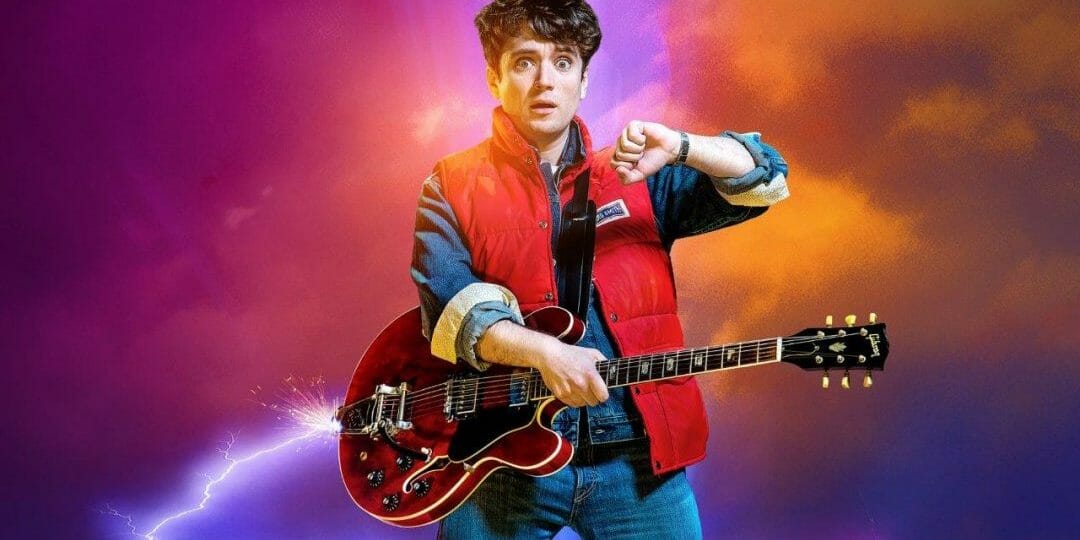 Back to the Future The Musical

Producer Colin Ingram and the creators of the film Back To The Future, Robert Zemeckis and Bob Gale, have announced that Back To The Future The Musical will open at the Manchester Opera House on 20 February 2020 for a strictly limited 12-week season, finishing on 17 May, prior to transferring to the West End. The Box Office will open at 10.00am on Friday 24 May 2019.

Based on the Universal Pictures/Amblin Entertainment film, the new musical will have a book by Bob Gale and new music and lyrics by Emmy and Grammy Award-winning Alan Silvestri and six-time Grammy Award-winning Glen Ballard, with additional songs from the film including The Power of Love and Johnny B. Goode.

Back To The Future The Musical will be directed by Tony Award-winning director John Rando (Urinetown, On The Town), alongside the multi Tony and Olivier Award-winning design team of Tim Hatley (set and costume design), Hugh Vanstone (lighting), Gareth Owen (sound) and Finn Ross (video), with choreography by Chris Bailey, illusions by Paul Kieve and musical supervision and vocal arrangements by Nick Finlow. Orchestrations will be by Ethan Popp, with dance arrangements by David Chase.

The role of Marty McFly will be played by Olly Dobson, whose previous West End credits include the original cast of Bat Out Of Hell The Musical and Matilda. Further casting to be announced.

Back to the Future the movie was released in 1985, starring Michael J. Fox as Marty McFly and Christopher Lloyd as Dr Emmett Brown. The film grossed $360.6 million (£279 million) at the box office worldwide and the total box office for all three films in the Back to the Future franchise was $936.6 million (over $1.8 billion in today’s money).

All members of the original cast of the film are excited about this new musical version. Christopher Lloyd, who played Doc Brown, said, “Ever since Bob Gale told me about this, I’ve been eagerly anticipating it and, in particular, wondering what it will be like to hear Doc Brown sing. So I’m really looking forward to attending the opening in Manchester to experience our wonderful movie as a musical. I’m only sorry I don’t have a real time machine so that I could see it tomorrow!” 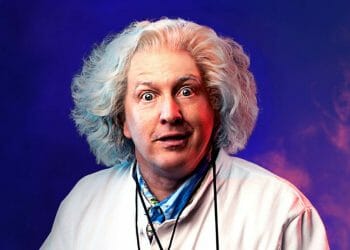 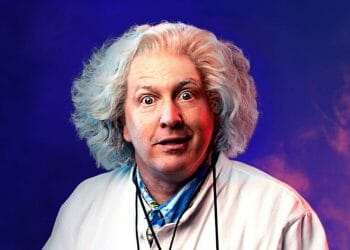 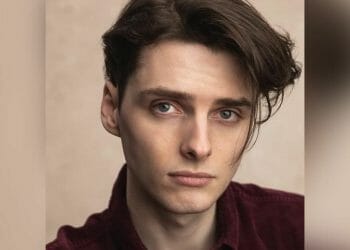 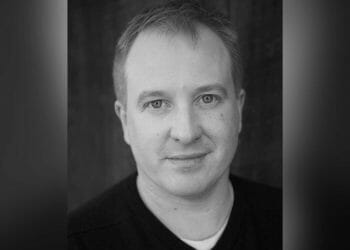 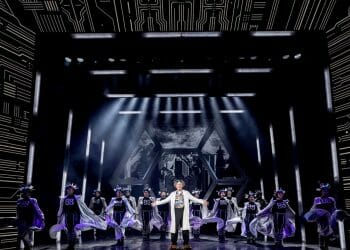