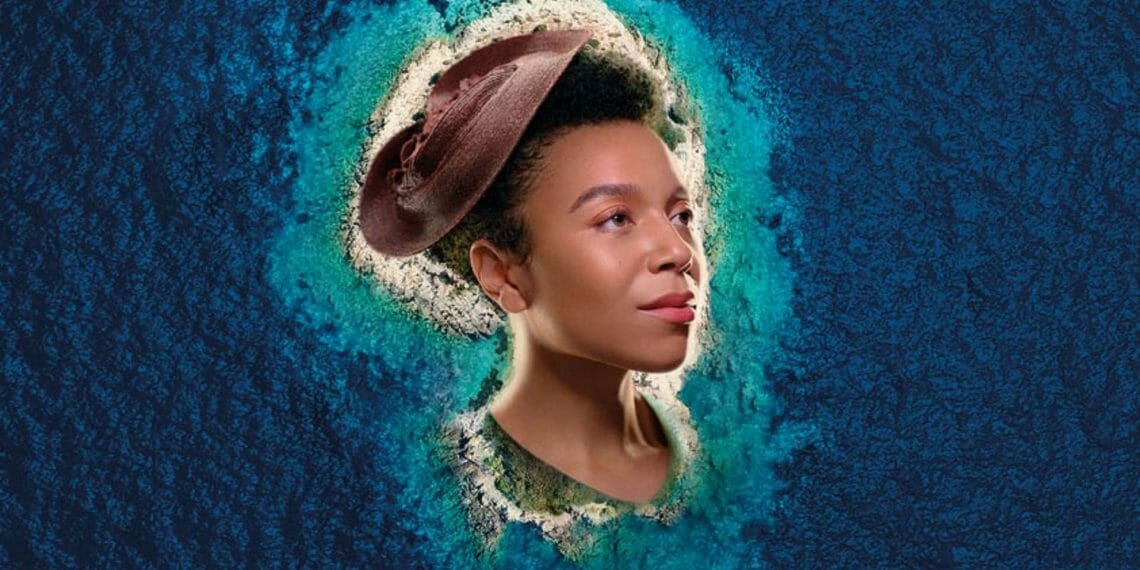 Small Island at The National Theatre

Adapted by Helen Edmundson from Andrea Levy’s prize-winning novel and directed by Rufus Norris, the production will open on 24 February in the Olivier theatre.

Small Island brings to life the tangled history of Jamaica and the UK. Following the intricately connected stories of Hortense, newly arrived in London, landlady Queenie and servicemen Gilbert and Bernard, hope and humanity meet stubborn reality in their epic revival.

The role of Hortense will be played by Leonie Elliott, Bernard will be performed by Martin Hutson, Queenie by Mirren Mack and Leemore Marrett Jr is Gilbert.

The role of Little Michael will be performed by Asad-Shareef Muhammad, Theo-Oliver Townsend and Nasri Thompson and the role of Little Hortense by Ta’lia Harvey, Hosanna-Reine Grimwade and Renee Hart. 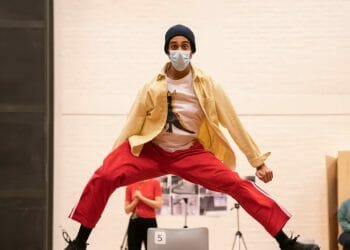 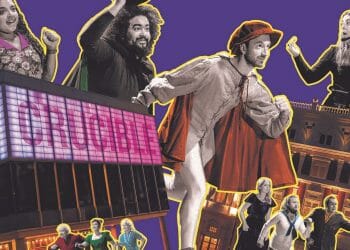 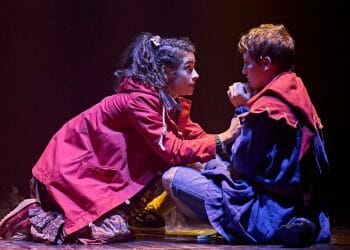 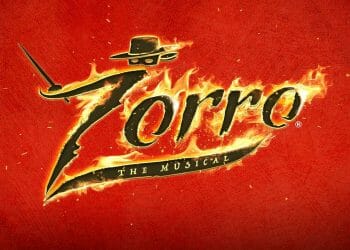 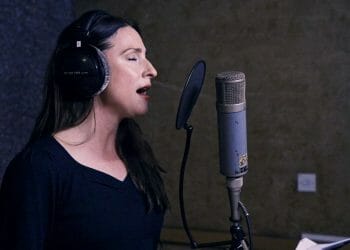 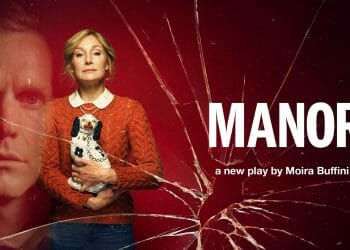