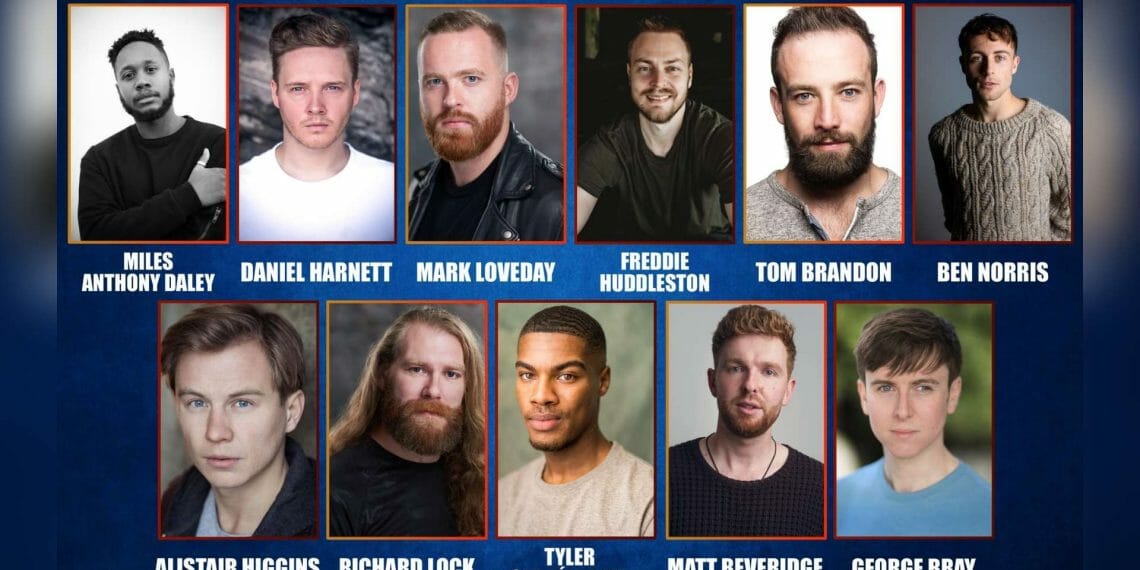 The Choir of Man Cast

The producers of The Choir Of Man, the runaway international hit, have announced the cast for the West End premiere at The Arts Theatre.

The band features Jack Hartigan as guitarist, Zami Jamil will play the violin, Emanuel Bonsu as drummer and Caleb Wilson as bassist.

Following three sell-out seasons at the Sydney Opera House and multiple sold-out US and European tours, The Choir Of Man will open at The Arts Theatre on Tuesday 9 November, following previews from 29 October 2021. The show is currently booking to 13 February 2022.  Tickets are now on sale.

Book The Choir of Man Tickets 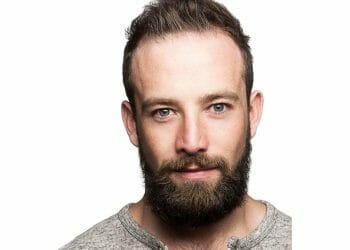 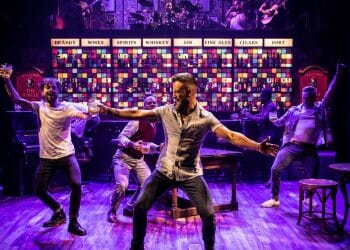