First look rehearsal images have been released for A Cold Supper Behind Harrods, a one-night only, semi-staged, rehearsed reading will be live streamed from the stage of Oxford Playhouse on Friday 11 June at 7:30pm.

50 years after the war that first brought them together, three Special Operations Executive agents meet once again to record interviews for a television documentary investigating the murder of their colleague at the hands of the Gestapo. As Leo, Vera and John wait to be interviewed in a beautiful English garden, drinking tea and doing the crossword, pleasantries give way to deeper, darker subjects, including their own conduct during the war. A web of lies, self-deception and guilt begins to emerge. In this drama, inspired by real characters and events, it is only as the three former agents depart for London in a taxi – for “a cold supper behind Harrods” – that the disturbing truth finally emerges.

A Cold Supper Behind Harrods, written by David Morley and originally presented on BBC Radio 4 on Friday 7 September 2012, is directed by Philip Franks, who also directed the original radio play.

This production is produced by Alastair Whatley and Tom Hackney for Original Theatre Company, in association with Perfectly Normal Productions.

Ticket information can be found here 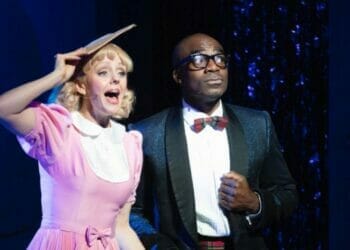 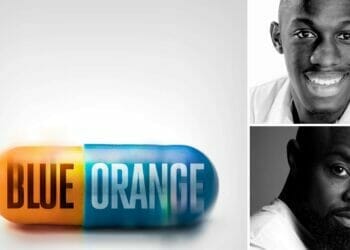 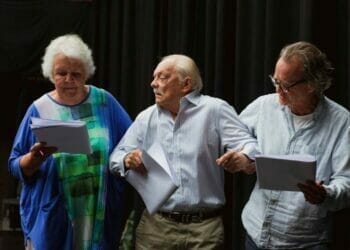 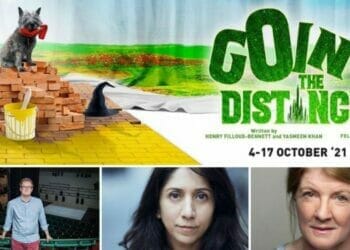 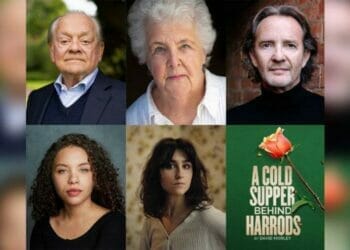