From the co-writer of Gigglemug Theatre’s award-winning Edinburgh Fringe smash hit Timpson: The Musical, Gigglemug Sounds are very excited to announce Archergeddon! as their debut comedy podcast series. Starring Mel Giedroyc, this big-hearted adventure, packed full of twists and turns, will have listeners trying to contain their giggles on their morning commute.

In this seven-part parody series of ‘The Archers’, each episode brings with it a new plague. From a deadly virus to a horde of the undead, can the most unlikely of villages survive the apocalypse?

“The Archers meets The Apocalypse? What’s not to love?! I’m thrilled to be a part of this delightfully bonkers Gigglemug project!” – Mel Giedroyc

Archergeddon! will be free to listen to on Spotify, Apple Podcasts & other streaming services. Episodes 1 & 2 will be released on Wednesday 4th March with following episodes released weekly thereafter, finishing with Episode 7 on Wednesday 8th April. 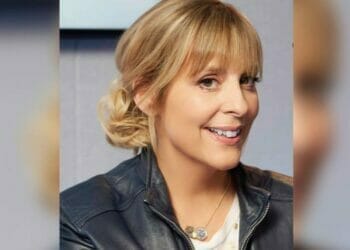 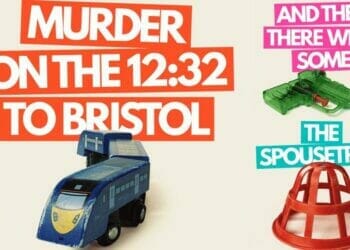 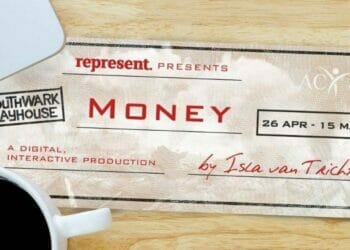 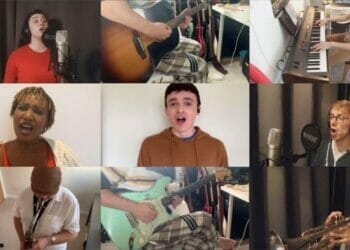