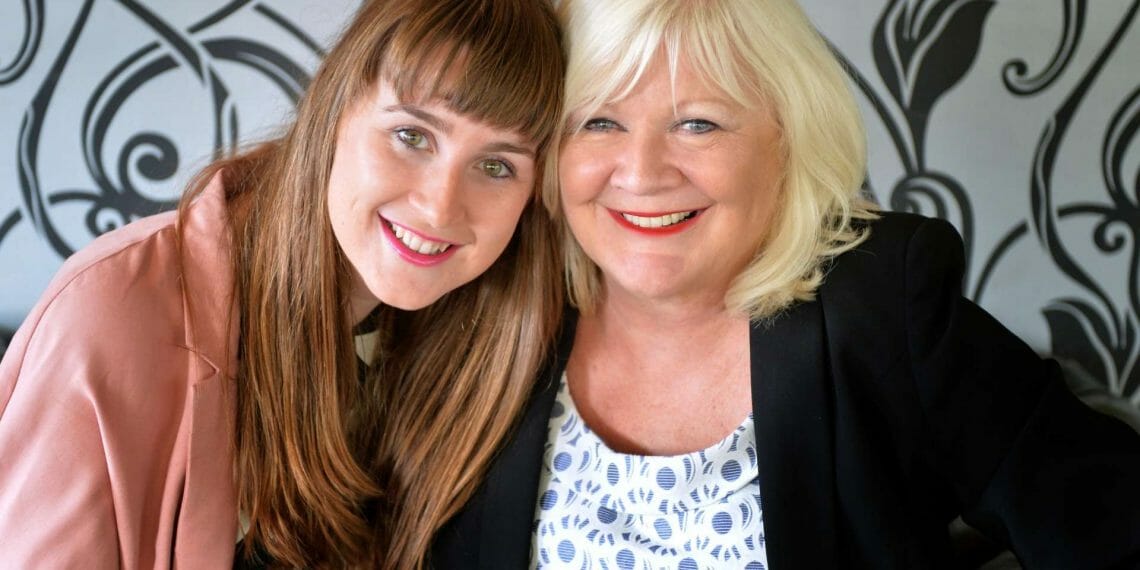 Showcasing a captivating mix of acts by fresh and accomplished talent, the Gilded Balloon is returning this August with a big, bold programme of outstanding entertainment.

Britney Spears, mental health, fitness, relationships, disability and sex are just a snippet of themes covered, while hilarious storytelling, music and magic take kids on an unforgettable journey of laughs and self-discovery.

“We are delighted to launch our full programme of shows after nearly two and a half years”, said thrilled Artistic Director Karen Koren. “We’re incredibly proud to work with some tremendous international and local shows, artists, and companies to present their work at this 75th Anniversary Edinburgh Festival Fringe for Scotland ­– and the world!”

Fellow Artistic Director Katy Koren said: We’re working hard to ensure this year’s Fringe is the best it possibly can be for all involved and excited to support all who work with us to flourish this summer. Our programme really has something for everyone, and we hope locals and tourists will buy tickets to support such incredible creative talent at the Fringe once again.”

Looking for fun and feminism? Take note: Ayesha Hazarika’s State of the Nation and Elf Lyons’s horrifying comedy Raven, inspired by Stephen King, are not to be missed. And there’s more: fresh from Live at The Apollo, Mock the Week and The Last Leg, Best Newcomer nominee Maisie Adam’s Buzzed plus Grace Campbell’s eagerly awaited Fringe return following her 2019 sell-out show about her two lifelong passions: men and herself. Also, BBC Radio Scotland presenter Kaye Adams brings her show How to be 60: Live!

Julie Jay’s This Is Toxic centres around surviving sexism but, most of all, is a tribute to “Princess of Pop” Britney Spears. Everyone’s favourite tennis mum Judy Murray joins actor and comedian Chris Forbes in The Duncan and Judy Show – Duncan being Judy’s other son!

Sharing a harrowing tale, you won’t forget in a hurry, Harriet Dyer is an award-winning comedian and mental health advocate while The Guilty Feminist whacks us with a laugh-out-loud routine. Other notable performers are Eleanor Tiernan, Esther Manito, Alice Fraser, Lou Conran, Anna Clifford, Janeane Garofalo from the US and loads more!

Exploring diagnosis, relationships, sexuality, creativity and the history of autism, Ian Lynam’s Autistic License sets out to prove autistic people have more to offer than being good at maths. Lost Voice Guy (aka Lee Ridley) brings his brand-new show Cerebral LOL-sy to the Gilded Balloon. In a Geordie accent, The Britain’s Got Talent winner and star of Ability on BBC Radio 4 pokes fun at his life living as a disabled person in a post-apocalyptic world. When The New York Times asked Jamie MacDonald “What’s the worst that could happen to you?” Blindness won! But Jamie’s not so sure. The star of Life on the Blink (BBC Radio 4) and Blind Ambition (BBC Two) once hated his eyes, now he loves them (a similar journey he had with olives).

Spoons by Jon Canter is a sharp and touching play about the revenge of a couples’ counsellor who spent 35 years with bickering partners. Jon has worked alongside Dawn French, Richard Wilson, Fry and Laurie and Lenny Henry.

Triple-Fringe First winner Henry Naylor’s Afghanistan Is Not Funny is an extraordinary award-winning performance that takes us back to the start of the modern Afghan tragedy. Birds of Passage in the Half Light by Kat Woods is dark, comedic theatre unravelling some of life’s deep complexities. Award-winning writer Keir McAllister’s The Intervention is a black comedy full of funny twists while Jack Docherty, BAFTA award-winning star of Scot Squad, delivers a tender yet playful tale where he grapples with lost youth, love, fatherhood and truth in Nothing But.

Cameron Young is one of the hottest names in modern magic having appeared on national television shows such as Britain’s Got Talent, Penn & Teller: Fool Us and Tu Si Que Vales. His A Secret Show debuts at the Fringe this year. There’s more magic from Tom Crosbie, Kevin Quantum, Pete Heat and headliner and leading comic Pete Firman.

Jesus L’Oréal is so worth it! Sassy, dyslexic, he’s the ultimate lifestyle guru presenting a high-octane hour of song and dance. His Jehovah’s Fitness will help you flex those Pentecostal muscles. Jazz Emu is here to clear his name. He can explain why, and when it comes to theatrical wrestling, Mythos Ragnarok is ready for the rounds.

Stream Gilded Balloon’s brilliant podcast to hear Lynn Ferguson, Neil Harrington and the-one-and-only Chesney Hawkes chat temporary epiphanies and, most likely, some swearing! Each day a different guest joins this unlikely trio to reveal their perspective on life and in return Chesney plays his version of their favourite song and festival favourite Fred MacAulay makes a welcome comeback with ‘In Conversation’ with star guests from comedy and television.

For little ones, The Song of Fergus and Kate uses storytelling, music and animation to encourage children to celebrate their differences. A Ladder to the Stars is a heartfelt, humorous story of what can happen when the universe hears their dreams.

Britain’s most loveable fox Basil Brush (Boom! Boom!) takes them on a journey of laughs, storytelling and song. It’s a show specially written for the live stage, packed with fun and excitement for all the family. (For adult fans of the fox book early for Unleashed… and Uncut).

The Haunted Bookshop has a story for everyone who can take the ghastly, the ghostly and the downright grizzly. There’s also Magic Roman’s Summer Holiday, The Dark Room, Pirates and Princesses vs Sea Monsters and award-winning Marcel Lucont’s gameshow for awful children called Les Enfants Terribles. For a collision of theatre, dance and circus, where the audience chooses the show order, Fruit Flies Like a Banana is a must-see.

Starting at an earlier time of 11:30pm (not 1am as before) is the legendary Late’n’live and the Leith Social makes its Fringe debut – the Gilded Balloon’s regular year-round variety show brings prominent names from the Fringe to Leith every week. Located in Lothian Street, the Gilded Balloon at the Museum hosts Attenborough, and his Animals, Boris Live at Five and other stellar acts.

The competition heats and grand final take place live at the Gilded Balloon and online with streaming partner Next Up. Grab tickets to see where future comedy starts.

Tickets for all shows are available here. 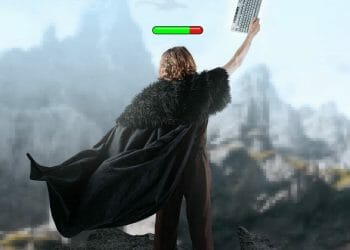 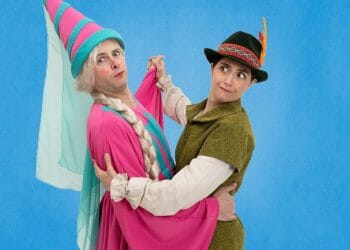 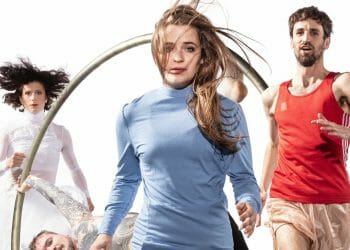 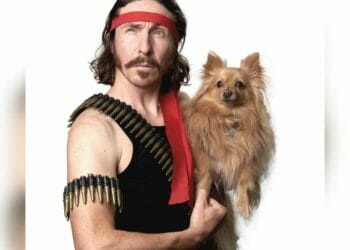 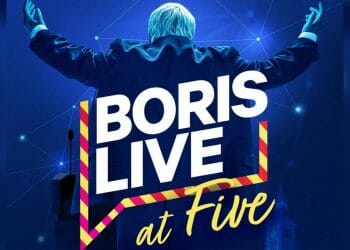 Edinburgh Preview: Boris Live At Five at Gilded Balloon at the Museum (Auditorium)