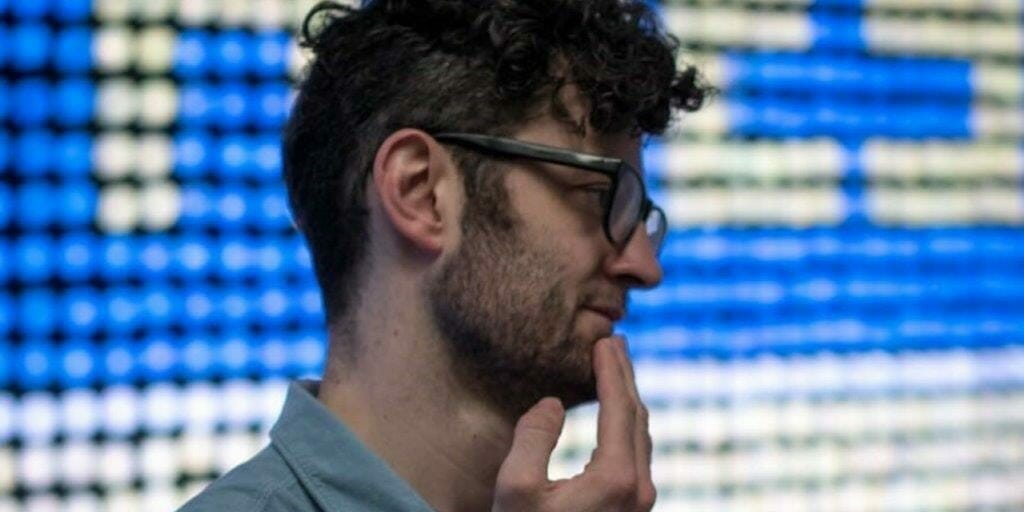 The world premiere of brand new musical Stages comes to VAULT Festival this March, written and composed by Christian Czornyj and directed by Adam Lenson.

Your new musical, Stages, is coming to Vault Festival, what can you tell us about it?

Stages is a playable video game show, complete with retro graphics and 8-bit music. Without giving away too many spoilers, the show follows a regular family dealing with life, death and change. It’s about how we process the unimaginable and the choices those situations bring up.

What inspired you to write this musical?

It was right after finishing a workshop on another show that Adam said to me, “I’d think you would be the perfect person to make an 8-bit video game show” and then gave me a book and off I went.

The book had me considering what makes video game different to other art forms, why is it we can play a game for hours on end but struggle to make it through a long movie? Whilst considering and researching around this question I also discovered how video games can be helpful in processing difficult situations because they are repeatable, reliable with understandable logical rules.

Why did you want to make it an interactive musical?

The ability to escape into a video game world as master of your own fate and see how different decisions pan out, is for me what makes video games so appealing. So, it seemed like the logical next step in making a video game show. You play a video game, so therefore a video game musical should also be played.

What kind of challenges does a show with playable characters present to a writer?

Usually when writing a musical, the interesting song moments are when the characters are presented with a problem they then work out how to overcome, but now that’s the audience’s job. This meant I had to radically alter how I approached the song moments, so that the characters could still feel active even if they aren’t really in control of what happens, or even know where they might end up!

What would you say to anyone thinking of coming to see Stages?

Stages is a playable video game musical; this means that for every performance the audience will experience a different play-through. Literally, no show will be the same twice. As an audience member there is something uniquely thrilling about having a controller in hand, affecting what happens on stage in real-time. 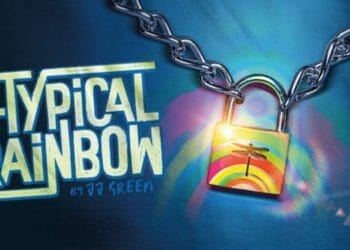 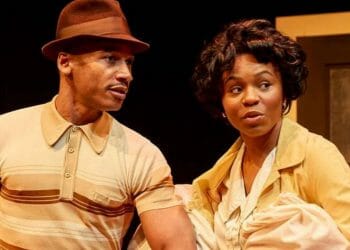 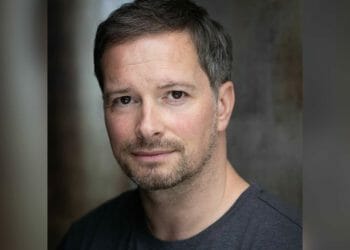 Interview: Andrew Langtree on Clybourne Park at The Park Theatre 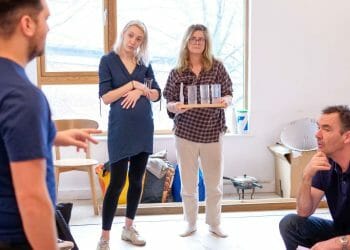