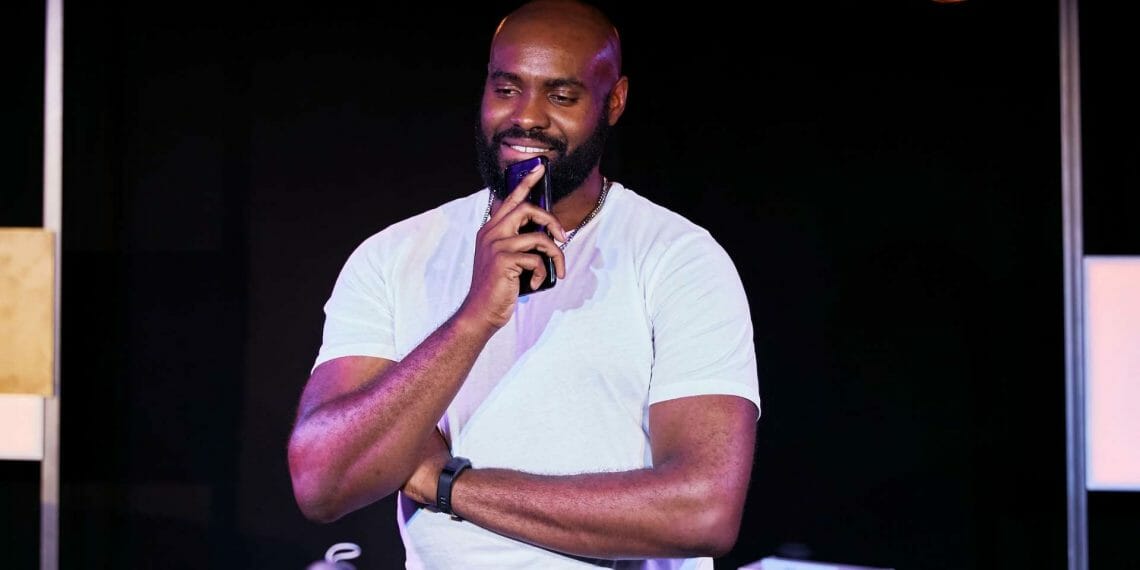 Joseph Black in SESSIONS credit The Other Richard

“I loved the script from the jump as it's real, raw, unapologetic and widely relatable - not even just as a young black man, which I learned performing in a few places where our audiences were not that”

SESSIONS is currently touring the UK, including a run at Soho Theatre from 8 November to 5 December.

Tour details and ticket information can be found here.

You’re starring in Paines Plough’s Sessions, what can you tell us about it?

Sessions is a story of a young man, Tunde, on his 30th birthday, looking back at his experience with therapy.

What was it about Ifeyinwa Frederick’s script that appealed to you the most?

I still find it incredible that Ifey wrote it. To write a piece for a different gender is so difficult to do well, yet so many men, including myself, relate to Tunde, a lot.

I loved the script from the jump as it’s real, raw, unapologetic and widely relatable – not even just as a young black man, which I learned performing in a few places where our audiences were not that. Also, Tunde has moments physically inhabiting others in his life, and as an actor, it’s great to be able to show more versatility in a production, not to mention his own personal journey in the show.

Why do you think it’s so important men’s mental health is explored in this way on stage?

It’s important because we simply don’t talk about it enough. Even to ourselves. Even in going through something traumatising, to admit you need help is seen as weak by some, but there is nothing wrong with reaching out. As humans, we all need that. And seeing someone you can relate to, in any capacity, acknowledging (or not) what is happening, can help normalise addressing things, and at least start a conversation on what to do if you, or a friend is going through something.

Biased as I may be, I really think everyone should consider it. Or if they see the show, let me know what you took away on the subject of therapy. @JosephBlackCanAct on Instagram – I’m pretty good at responding, and think a dialogue is important. But if you’re thinking of talking to someone, or know someone who could benefit, please use the resources provided on the Paines Plough website.

Tell us more about your character, and what are you enjoying most about the role?

Tunde is mandem! Tunde is that guy! At least in the eyes of his friends. He’s super logical. He has a strong love of music. Tunde is many things. He can, on the surface, be grouped in with any young, black grime fan, but like every young black grime fan there is more to him than the music he loves and the culture he represents.

Considering how we, young black men, are represented in the media, to be able to fully “be”, and not just be tolerated or accepted, but to be empathised with and be related to, it’s a brilliant thing to be a part of, (shout out to Paines Plough!). And with other productions out there moving in a similar direction, I’m excited to see more shows with characters like him becoming more common place. There’s still room to grow though.

It’s having an extensive tour, what are you looking forward to about visiting so many venues?

We have been locked away as a nation for a while, so to be able to get out there, responsibly, and perform around England in places I haven’t been to in a long time, or yet, is a privilege. The varying audiences, the local food and sites have been great. It’s also great to see how relatable Tunde’s story really is. I’m also excited about the workshops to come with our very talented AD, David.

It also helps that I’m touring with our awesome Stage Manager, Betty, who has a lot more knowledge of good walks than me, but is also great to work with and just good company.

What would you say to anyone thinking of coming to see Sessions?

See it! I know I’m biased, but not just for the important conversations that should be had, but there are great moments of fun, honesty and familiar moments.

The team that Philip, our director, has brought together, including and especially him, have all been very passionate about this project, and are all so disgustingly talented, I’m honestly proud of what we’ve achieved. And with every show it’s only getting better.

I’m also a fan of Easter eggs, so for sharp watchers and anyone watching more than once, you won’t be disappointed. 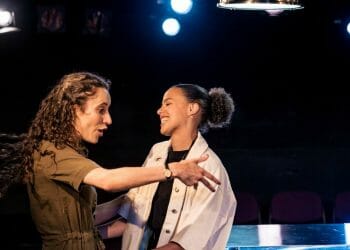 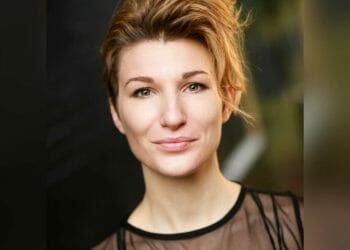 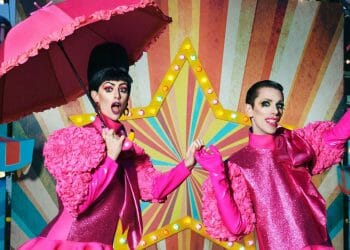 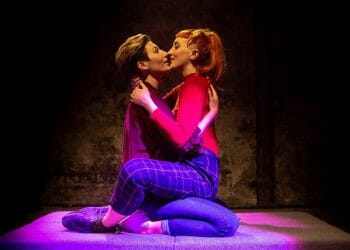