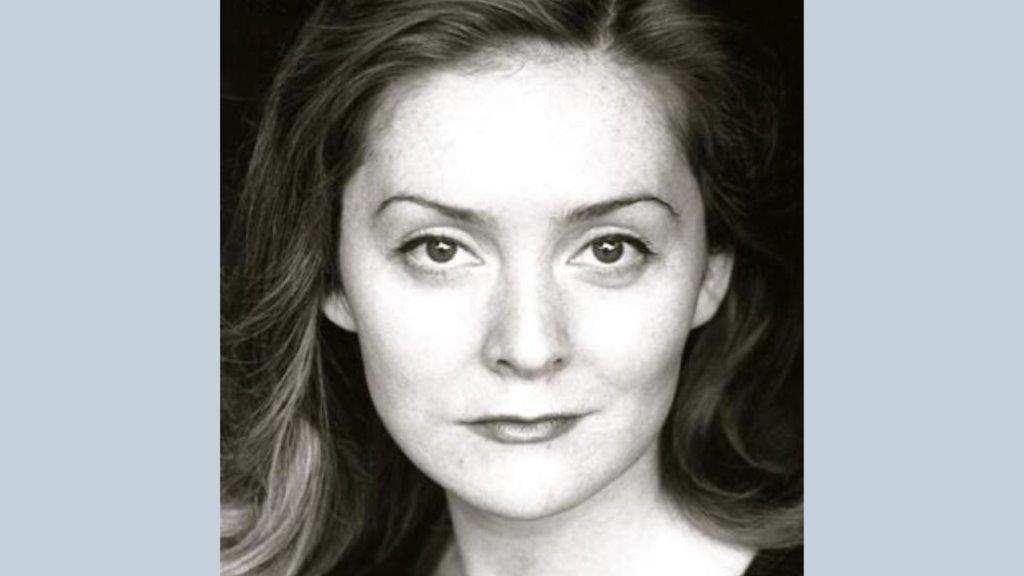 Lizzie Hopley takes on the roles of Margaret Thatcher and Bobo MacDonald in The Audience at Nuffield Southampton Theatres.

Nuffield Southampton Theatres Director Samuel Hodges directs an intimate and re-worked production of the smash hit play from Peter Morgan, the writer of the critically acclaimed TV series The Crown and the Oscar award winning film The Queen.

The Audience is at Nuffield Southampton Theatres until 22nd June 2019.

You’re appearing in The Audience at Nuffield Southampton Theatre’s, what can you tell us about it?

It’s a fabulous original idea for a play from Peter Morgan. Who wouldn’t want to be a fly on the wall in this private weekly event? You forget quite how much the Queen has lived through and experienced and this is a clever way of exploring that through one fixed continuous appointment with a line-up of notorious people.

All I’ll say is Samuel Hodges and his team have many great concepts for the production and I think, together with the traverse staging, quite an intimate experience will be delivered right in the audience’s lap.

What’s the biggest challenge of portraying the Iron Lady on stage?

Not letting people down I expect. But not giving exactly what’s expected. She’s an iconic creature, especially in terms of her voice and look. We’ve worked very hard on both. Her voice in particular has been fascinating to explore, it’s like being possessed.

How does the role of Bobo MacDonald differ to that of Margaret Thatcher?

There’s very little known about Bobo but she is described as being an “old dragon” in her own right. The major difference is intimacy. This woman slept in the same room as Elizabeth for years, became her dresser, accompanied her on her honeymoon(!) She knew the real Lilibet, Thatcher did not. It’s fun to depict these two different relationships.

How has director Samuel Hodges helped you develop these roles?

He’s let me take Thatcher off the leash for a start. We do push the boundaries in terms of big truth but he has such an exciting relish for exploring the nature of power and if we don’t go there, then we stay in the world of documentary realism and TV. This is theatre and this Thatcher is very live. Together with Tom Jackson Greaves, our movement director, we’ve created a framework to house her quite well. Bobo has a very different feel, she exists in a more distant, idealised memory.

What would you say to anyone thinking of coming to see The Audience?

We all adore imagining the private moments of public figures. This is an opportunity to see an interpretation (and a fine one) of a woman who happens to be our Monarch. And one woman who thinks she is! And 7 men (amazingly played by 1) who have a good stab too. It’ll be fun and it’ll make you think about the nature of power and personality.

First Look: The Audience at Nuffield Southampton Theatres in Rehearsal