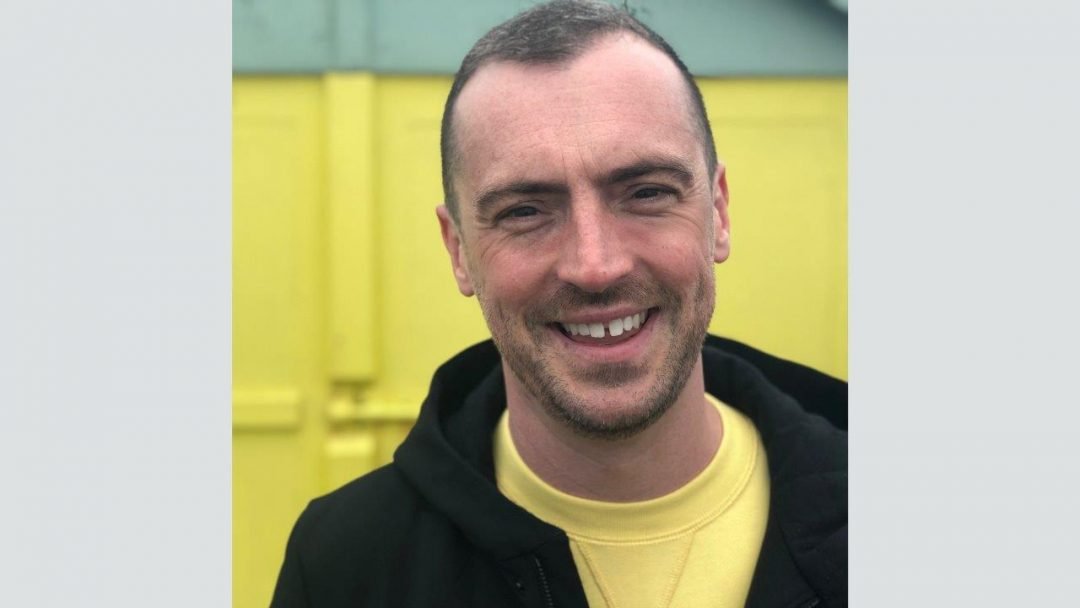 You’re directing Acts of Resistance, what can you tell us about it?

We set out to unearth stories behind the apparently fractured party lines of our country and ask how we can work together across generations, across backgrounds and across the nation. We were clear that we didn’t want to make a “Brexit play”, instead we were interested in the grey, crunchy area in the middle of it, in who these communities were and what home mean to them, and how do other people fit into that – or not

The result is Acts of Resistance, a playful and passionate look at what we have inherited and what, for the sake of all our futures, we are willing to leave behind. Exploring those moments when people don’t keep calm and carry on.

We follow four women as they try and grapple to find their place in the world. Mercy is fighting to save the planet, Jean is ready to kick the world in the nuts, Linda doesn’t want to rock the boat, and Michelle just wants to get through a family meal without throttling her mum. They are four stories of how hope sometimes can come from very unexpected places.

It’s funny and fierce and warns of what may come.

Tell us a little about the partner organisations you have worked with?

It was important to us that we worked with communities that were geographically diverse.

This project would not have been possible without our four partners; New Perspectives in the East Midlands, Bristol Old Vic, Brewery Arts Centre in Kendal and Theatre Royal Plymouth.

While being brilliant theatre companies in their own right they were also experts in the communities where they are based. They recruited and gave a home to the four community groups, connected them to the work of their building and our hope is that after the project they return to those theatres to make and see work. In Bristol, for example, most of the young people hadn’t stepped foot into Bristol Old Vic let alone thought it was a place for them. Two years on and they are a permanent fixture of the building.

I wasn’t physically able to be at all the sessions all of the time, so the Partner Theatre’s and I recruited associate directors who were local and made work to the area, and who were able to creatively support the community companies. The associates have played a pivotal role in making this work. They have been my eyes and ears on the ground and have supported the groups to make brilliant work.

Have you been surprised by the kind of output coming from these different groups?

Yes and no. There is an honesty that you get from working with community members that you just don’t get working with professionals. They cut through the guff, it can be both exhilarating and at times eye-watering. Ultimately, they made me laugh – a lot.

Working with our amazing associate directors these communities have been nurtured, challenged and allowed to share complex, sometimes difficult and ultimately vibrant stories. They told stories that were not of the broad sweeping state of the nation rallying cries, but of who they are in relationship with each other.

With a nation obsessed with the notion of diversity rather than delivering it, I am most excited that we have been able to nurture a wonderfully distinct company. We have a cast of 36 actors who are made up exclusively from members of each of these communities; where else will you get to hear such a range of broad, beautiful and authentic accents on one stage?

How did Stef Smith get involved and what has it been like working together?

Stef and I had worked together when I was producing Connections at the National Theatre.

She wrote a gorgeous play called Remote which explored the nature of protest and power. She is one of those rare astute writers who can tap into complex ideas and make them magically accessible, therefore she was completely the right person for the job. She spent the first year on the project listening, visiting the communities, provoking ideas and absorbing the stories that they created.

We were clear that this wasn’t an autobiographical nor a verbatim project, but a place where communities were able to tell the stories of their home through made-up characters. Stef created a structure and set of provocations for the groups to make their own play; a construct to house the stories. She then had the unenviable task of sewing these stories into one ‘mega’ story that become Acts of Resistance. Stef has performed a brilliant sleight of hand; taking the essence and ideocracies of each group and made them bigger than the sum of their parts.

What have you personally enjoyed most about the process?

There is so much I have loved about this project. It has given me so much pleasure to travel this strange island and listen to people tell stories; it’s nourishing.

I have been wanting to make a large-scale show with non-professional actors for a long time. Headlong has been open and bold enough to make this happen; to not side-line this work into a department, but to do what it knows best, make brilliant shows. The fact that we are making a Headlong show that just so happens to have a 36 strong community cast is a great feeling, for both me and everyone involved. Theatre should not be defined by the people who make it but the stories they tell, the journeys it takes you on and the impact it leaves.

Making work with communities is potent. It taps into the root of what theatre is; at its best, it’s a dialogue, it’s democratic, it’s shapeshifting and powerful. It uncovers and dissects the crunchy, oblique and often difficult situations that are happening in our world. It should not just talk about the world but save it; my hope is that Acts of Resistance does this, even a little bit.

Gemma Arterton, Lennie James, Rory Kinnear, Alison Steadman & Meera Syal Among the Cast of 50 to Star in Unprecedented: Theatre from a State...