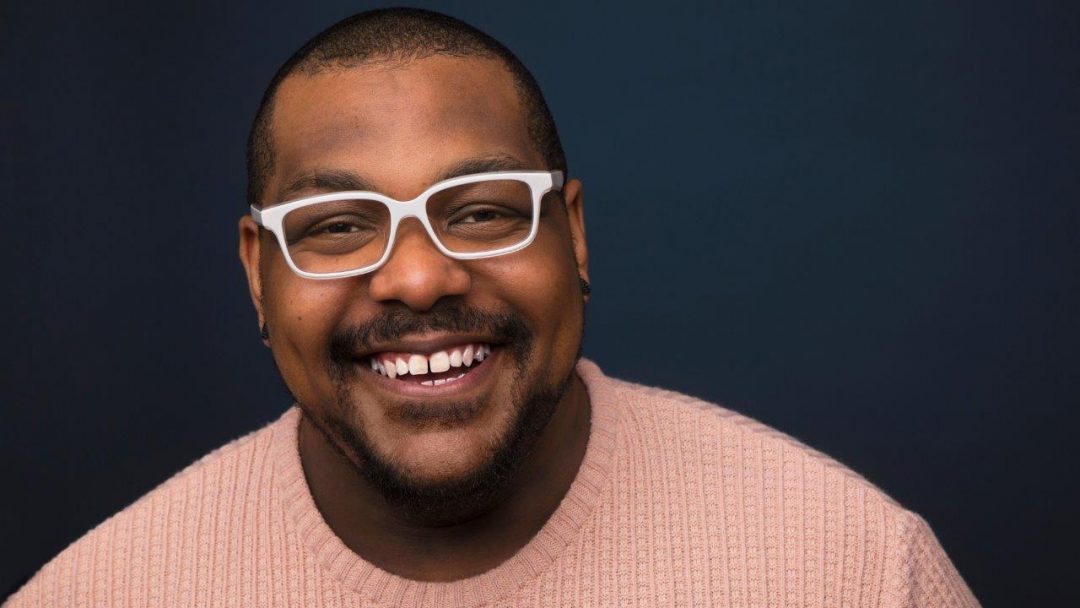 Trevor Dion Nicholas, currently the Genie in Aladdin at The Prince Edward Theatre, will join Luke Bayer, Ben Forster, and Liam Tamne in Lambert Jackson’s Main Men of Musicals which follows on from the success of There’s Nothin’ Like A Dame and West End Women.

Main Men of Musicals is a celebration of all the best male songs in musical theatre history. Four of the West End’s most celebrated leading men will journey through the decades of theatre with a live band.

Main Men of Musicals is at Cadogan Hall on 31st May.

You’re one of the West End stars performing in Main Men of Musicals at Cadogan Hall, what can you tell us about it?

We have such an eclectic collection of talents for this show. I am so proud of what the four of us represent individually, but especially together. This performance is going to be something really unique that may never come together in this fashion again.

How did you feel when Lambert Jackson Productions approached you to take part?

So excited! What a wonderful opportunity to work with people who have a true love for the artistry of theatre.

This is the third of Lambert Jackson’s concerts, but the first to focus on the men of musicals, how else do you think this concert will be different?

Every performer in this concert brings such a fresh approach to the music they will be presenting. This is a concert with the potential to be unlike anything that has come before it.

You’ll have competition winners joining you on stage, why do you think it’s important to give someone that opportunity?

Opportunity is key for so many performers from all walks of life. The chance to stand in front of an audience and shine, every single performance has the potential to take you and your career to another level.

We know your songs are top secret at the moment, but how did you react when you saw what you’d be singing?

It’s a dream list of tunes honestly! How could I be anything less than ecstatic when I saw what we would be bringing to the stage!?

Have you been to Cadogan Hall before and what are you looking forward to most about performing there?

I have, this is one of my favorite venues in London to perform in. It is so grand, yet so intimate at the same time. I love the ability to connect so deeply with your audience in Cadogan Hall, you can see and feel every face in the house.

How have you and the other ‘Main Men’ been getting to know each other in rehearsals?

We’ve had a solid giggle together so far, and I have no doubt this will carry on as we continue to prepare.

If you weren’t busy being London’s most fabulous genie, which main man (or woman) of a musical would you wish to be?

I’d love to be creating something new for the stage. A “Main Man” that I get to nurture and develop and present with a piece of brand-new theatre.

What would you say to anyone thinking of coming along to Main Men of Musicals?

Come on in prepared to have as much fun as we’ll be having up there!

Interview: Dean John-Wilson on the UK Concert Premiere of Cinderella at Cadogan Hall

Ricardo Afonso, Lesli Margherita and Emma Williams Lead The Cast of Zorro: The Musical in Concert at Cadogan Hall