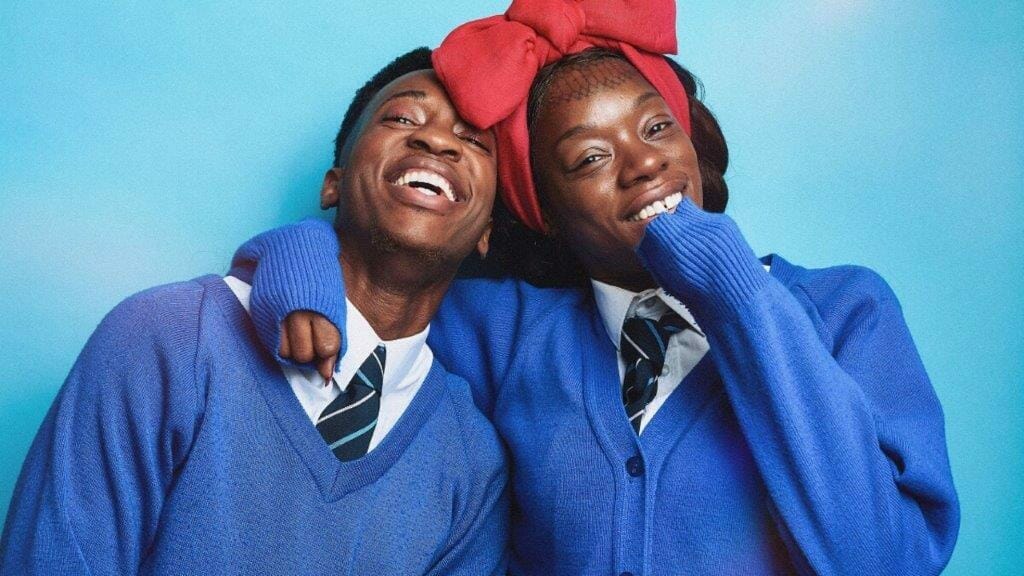 Toybox is about taking experiences, playing with them and putting them back together with a better understanding.  A 22-minute visual poetry album with music & puppetry, looking at experiences of British childhood. Produced and created by Kamari Romeo.

This project, made in April 2018 over a period of 9 months endeavours to bring honest conversations into sharp focus via a series of short, filmed poems, performed to original music in collaboration with 5 care leavers aged between 20-27. These original works highlight how childhood experiences and traumas may affect us, shaping the people we become.

Says Roméo: “After my mother died suddenly in April 2018, I began to take an interest in the idea of deconstructing my childhood through the perspective of a child, piecing together the memories of my care experience. It suddenly felt more important than ever to delve into my history as a second-generation Zambian immigrant, growing up in England, playing with Chinese toys and watching American TV to figure out what parts of my multi-cultural upbringing I would hold on to as an adult out of the system.

Through my mentorship with arts collective Lyrix Organix (Rum Shack, Glastonbury, Roundhouse) I wanted to dissect how I could use poetry as a tool to communicate empathy, forgiveness and worth. Analysing and transposing these lived experiences into poetry seemed like a natural step. Guest poets on the album were discovered through a 3-day workshop supported by Catch 22 and Rich Mix London. An open call was announced across the UK for care-experienced young people to explore their journeys through spoken word. 2 out of 5 contributors to TOYBOX are exploring poetry for the first time. In some cases, poets are using their first names only.

TOYBOX presents a safe space and each toy/experience maps a journey through an alternative hip-hop soundscape. The album offers the possibility of spoken word as a permanent language, pushing through the open mic scene and into people’s everyday lives. TOYBOX tests the power of face-to-face performance Vs digital media to heal and connect”. 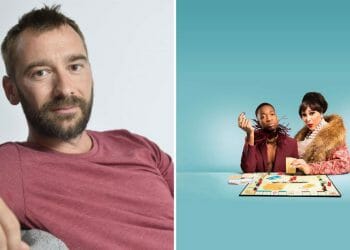 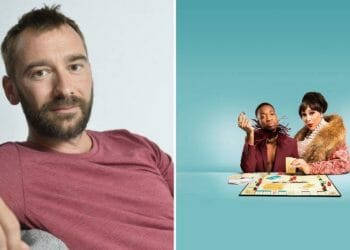 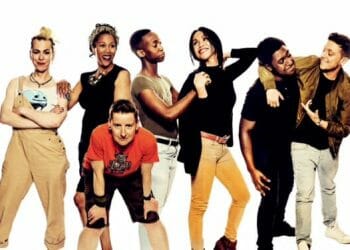