Could you find love in London on zero budget?

Join four cheeky lads as they compete to win the heart of a beautiful woman called Summer on four free dates across London. Though secretly homeless – and broke – they use every trick in the book to find cost-free ways to impress her.

We follow the streetwise romeos on boat rides, to museums, parks and firework displays as they try to win their date. As the sun sets and the drinks flow things get complicated, and we discover nothing is as it first appears.

This hilarious new romcom play – think The Inbetweeners mixed with a modern Midsummer Night’s Dream – is about friendship, finding love and being yourself. Summer in London is written and directed by Rikki Beadle-Blair with an all trans cast and an original new soundtrack. 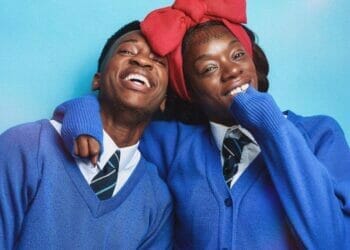 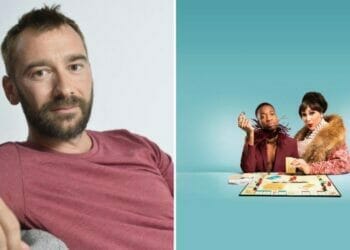 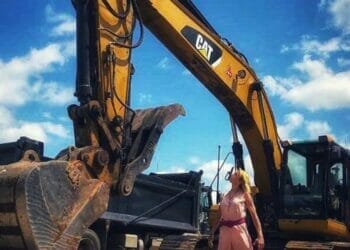 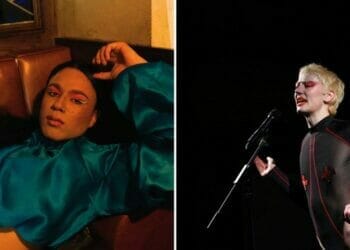 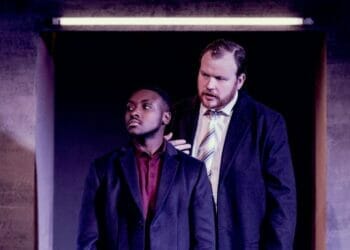 Review: Stop and Search at The Arcola Theatre