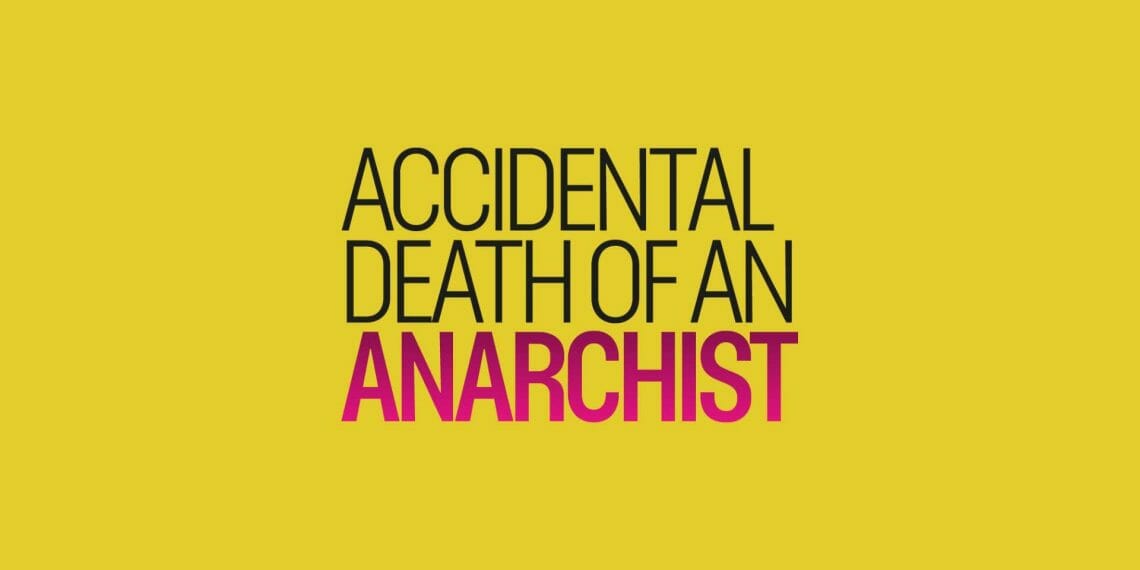 Lyric Hammersmith Theatre has announced its Spring 2023 Season, with highlights including, the London transfer of Accidental Death of an Anarchist by Dario Fo and Franca Rame, in a new adaptation by comedian, writer and actor Tom Basden, directed by Daniel Raggett. The production stars BAFTA winner Daniel Rigby and opens in March 2023

Cast and creatives announced for Bertolt Brecht’s The Good Person of Szechwan adapted by Nina Segal and directed by Anthony Lau, a Lyric co-production with English Touring Theatre and Sheffield Theatres, opening at the Lyric in April 2023

A new adaptation of Euripides’ The Bacchae by Katherine Soper, directed by Kwame Owusu and performed by actors from the Lyric’s ground-breaking performance training programme, SPRINGBOARD, will run in the Studio in July 2023

The second year of For the Culture: Celebrations of Blackness, a festival of curated events to accompany Main House shows, kindly supported by Hammersmith BID

The Lyric reaffirms its accessibility pledge with up to 2,000 free tickets available for those who work and/or live in Hammersmith & Fulham; £5 tickets for all shows for under 25s living in West London and up to 7,000 tickets under £15 across all shows.

Rachel O’Riordan, Artistic Director of Lyric Hammersmith Theatre said:
“We are so excited to be able to share our spring season with you. Our new season celebrates bold stories with a rebellious spirit. Next year, you can expect a ground-breaking UK premiere, heart-warming comedies and a provocative re-lensed adaptation of an 80 year old classic. This new season has something for everyone; it asks big questions but never loses sight of joy, hope, comic relief and escapism – theatre has the power to open your heart and your mind; join us in our beautiful West London home for laughter, entertainment and thrills.”

The season opens with the first major London revival of Dario Fo and Franco Rame’s riotous Accidental Death of an Anarchist (a co-production with Sheffield Theatres and in association with Playful Productions) in 20 years in an adaptation by Tom Basden (ITV’s Plebs, Netflix’s After Life and BBC comedy Here We Go), directed by Daniel Raggett and starring Daniel Rigby (Lyric’s Noises Off, Channel 4’s Flowers, Netflix’s Black Mirror and BBC’s Eric and      Ernie). This will be followed by a brand new adaptation and co-production of Brecht’s The Good Person of Szechwan commissioned by English Touring Theatre, in a co-production between Lyric Hammersmith Theatre, ETT and Sheffield Theatres, adapted by Nina Segal and directed by Sheffield Theatre’s Associate Artistic Director Anthony Lau.

Completing the season is the UK premiere of the hit US comedy School Girls; Or the African Mean Girls Play, written by award-winning Jocelyn Bioh and directed by Monique Touko (Stage Debut Award for Best Director, 2022). The Lyric’s ground-breaking SPRINGBOARD programme continues with a production of Euripides’ The Bacchae, in a new adaptation by Katherine Soper (Evening Standard Award for Most Promising Playwright) and directed by Kwame Owusu which runs in the Studio in July 2023. 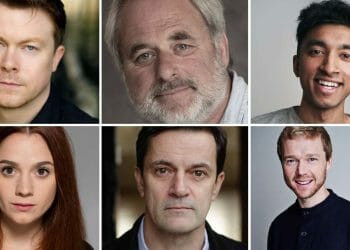 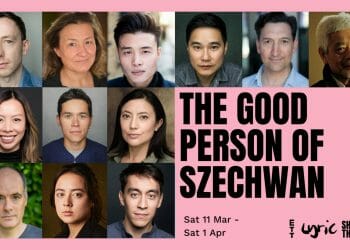 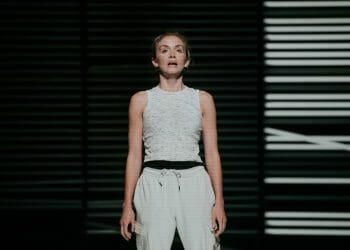 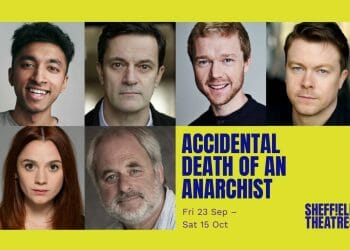