Humane is a new six-part audio drama about protests and motherhood and how our values can both unite and divide us. Starring Marcia Lecky (The Curious Incident of the Dog in the Night-Time), Francesca Isherwood (The Worst Witch, The Catherine Tate Show), Graham Seed (The Archers, Coronation Street) and Dr Who star, Louise Jameson (EastEnders, Tenko), this is an urgent story about animal rights prompting us to consider where our food comes from.

In 1995, lorries thundered through a small port town carrying live animals in horrendous conditions and a motley crew of grandmothers, housewives and school children took to the streets in a series of demonstrations. This powerful audio drama unearths how a group of women from rural Essex took on an increasingly brutal police presence and the behemoth of the agricultural industry to become remarkable activists, protesting the cruel conditions of livestock exports. Humane sheds light on the nearly forgotten story of a small community, their struggle for justice and the unshakeable friendships they made during the Battle of Brightlingsea.

Written by rising talent Polly Creed, whose work as an activist has been featured by The Guilty Feminist and the Tate, Humane will also star Rose Reade (film adaptations of Private Peaceful and Journey’s End), Esmonde Cole (Autopsy, Still So Awkward), Margaret Ashley (The Bill, London’s Burning, Strange But True) and Luke Barton (One Man Two Guv’nors, New Wolsey Ipswich, Sherlock Holmes: The Sign of Four).

Polly Creed comments, This is a play about connections between lonely and isolated people. It’s about activism and protest, about police brutality, and where our food comes from. Coming out of lockdown, this story could not be more timely or more urgent. There are such strong,

contemporary connections. I’m therefore thrilled to have been able to adapt my original stage play Humane for an audio format, reaching wider and more diverse audiences across the UK.

Cast Announced for Polly Frame’s Humane at The Pleasance

The audio series will be serialised as 6 episodes released on a weekly basis. They are being digitally hosted by a range of venues, including the Arcola Theatre, The Omnibus Theatre and Pleasance.

Episodes are free to download and will be available on major podcast platforms including Spotify, Apple Podcasts, Breaker, Castbox, Google Podcasts, Overcast, Pocket Casts and RadioPublic.

Cast Announced for Polly Frame’s Humane at The Pleasance 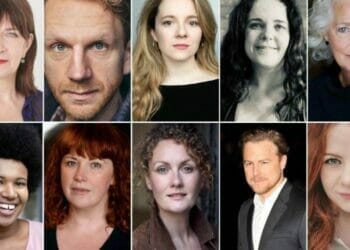 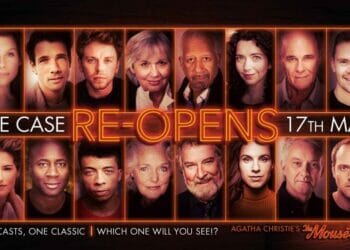 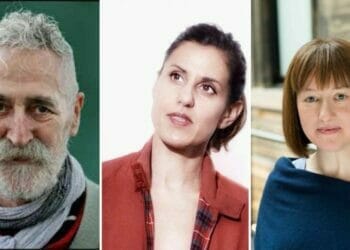 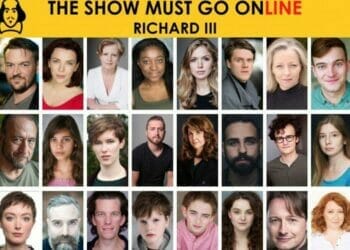