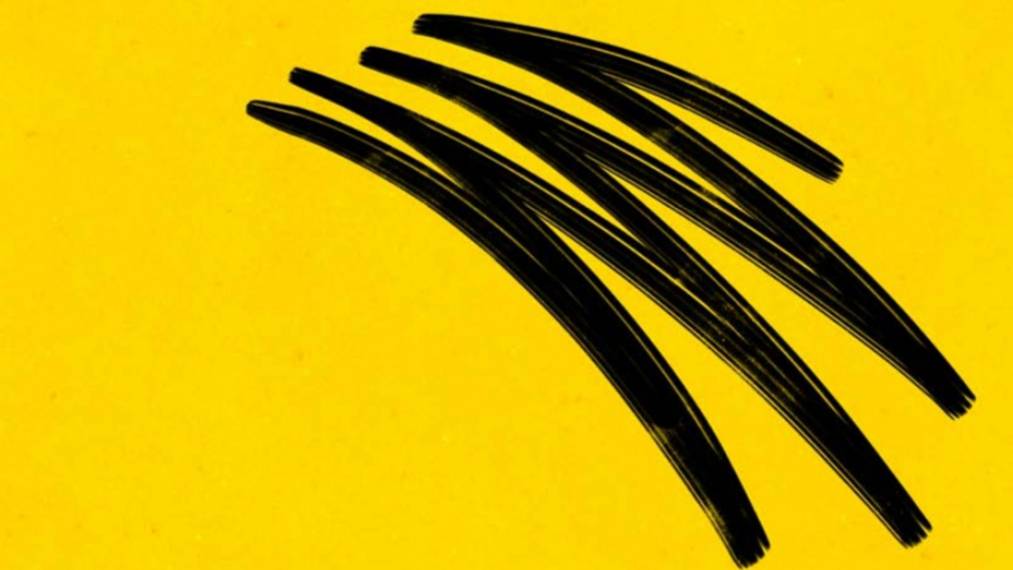 SpitLip and Southwark Playhouse today announce a six-week extension of the critically acclaimed, sold-out current run of Operation Mincemeat in The Large from 14 January – 19 February 2022.

Operation Mincemeat is currently playing a sold out run in The Large originally set to finish this Saturday 18 September. Tickets for the January/February dates are on sale now.

Following sold-out runs at the New Diorama Theatre in 2019 and Southwark Playhouse in 2020 and September 2021, Operation Mincemeat is back. Having spent lockdown rewriting the show, weeping and eating biscuits, SpitLip are pleased to announce they are extending the run of this newer, bigger and (somehow) even better version from 14 January through to 19 February 2022.

Singin’ in the Rain meets Strangers on a Train, Noel Coward meets Noel Fielding, Operation Mincemeat is the fast-paced, hilarious and unbelievable true story of the twisted secret mission that won us World War II. The question is, how did a well-dressed corpse wrong-foot Hitler?

Commissioned by New Diorama Theatre, co-commissioned by The Lowry. Supported by the Rhinebeck Writers Retreat Additional support from Avalon.