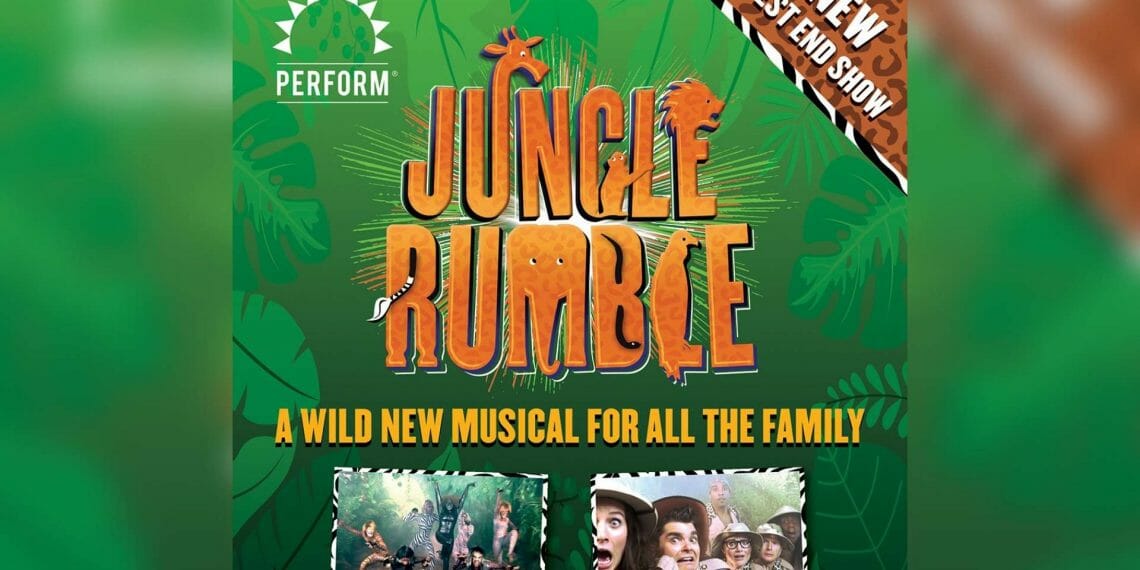 Jungle Rumble at The Fortune Theatre

Perform Productions is giving away 1,000 free theatre tickets to help more families to see Jungle Rumble in the West End this half-term

The producers of the new musical Jungle Rumble, the half-term theatrical treat which is playing at The Fortune Theatre from 14-20 February 2022 (tickets from £15), are offering free tickets to hundreds of families who could not normally stretch to the expense of a West End trip.

Perform Productions is distributing 1,000 free tickets to children and their families via primary schools in London and the South East of England (eligible to children for whom they receive a pupil premium). Mousetrap Theatre Projects will also distribute 100 tickets through its channels, to those who could not otherwise attend.

Lucy Quick, Co-Founder of Perform, said: “We are keen believers that the arts should be accessible to everyone. With many of today’s West End tickets going for up to £300, and with growing cuts to arts funding in education, many children will never have the chance to experience the thrill of a live theatre performance so we wished to share this special opportunity with them. For more than twenty years, we have offered schools free drama workshops, with many parents telling us that their child was introduced to drama for the first time in this way. We also have a Bursary Scheme through which children from disadvantaged backgrounds can attend Perform for free.”

Produced by Perform Productions, as drama school Perform’s debut West End show, Jungle Rumble marks a natural progression for the highly-regarded drama school founded and run by Lucy Quick and Will Barnett, leading the way within the industry in making such a move. Perform runs children’s drama classes for ages 4-12 across the UK. Jungle Rumble, which is written and composed by Will Barnett, ties in with the students’ jungle theme this term, bringing stories and songs of the jungle to life on the West End stage.

Jungle Rumble features a fabulous line-up of West End performers, uplifting songs and thrilling choreography along with an inspirational message about working together to protect the Earth. Join ancient elephant Eeli, shy zebra Zella and cheeky monkey Boo as they journey deep into the heart of the jungle on a fearless expedition to rescue Snow, the last white lion, from the evil Lord Braggard.

Jungle Rumble is Directed by Susie McKenna (current Associate Director at Kiln theatre, former Creative Director of Hackney Empire), with Choreography by Frank Thompson (Blues in the Night, The Bodyguard), Design by Lotte Collett (Hackney Empire pantomimes, Blues in the Night), Lighting Design by Simisola Majekodunmi (J’Ouvert) and Sound Design by Tom Marshall (The Drifter’s Girl, Nativity! The Musical). It is produced by Perform Productions and General Managed by Anthology Theatre. 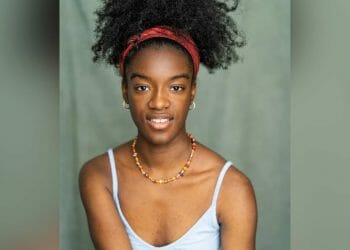 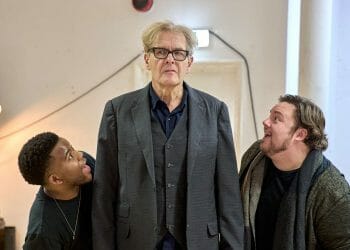 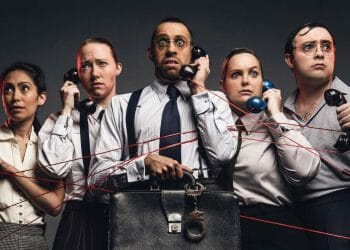 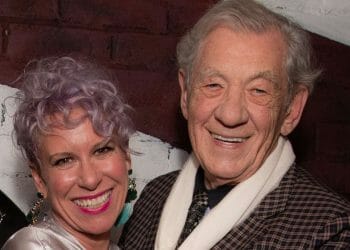 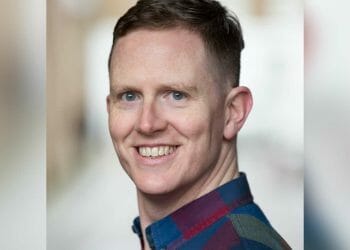