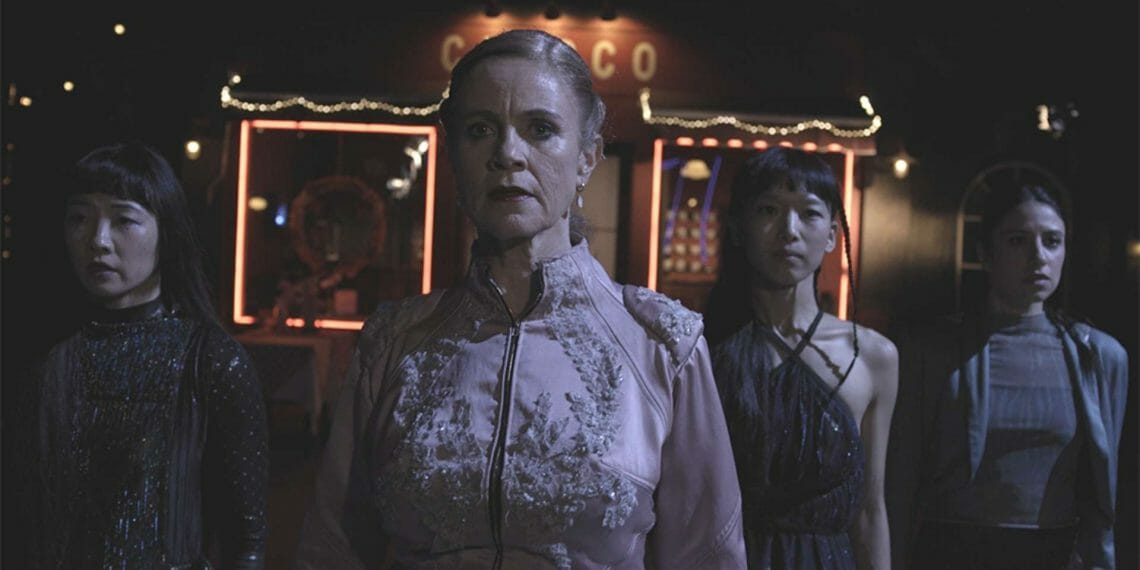 Punchdrunk announces that The Burnt City will extend its booking period until 16 April 2023. Tickets for the new dates are now on sale. Customers are advised to check the website for full details of the new performance schedule.

As well as tickets for younger people and local residents being available at just £25, hundreds of advance tickets at £55 are available for all performances.

A new series of late night post show events has also been announced, Peep Lates. Usher in the darker months with post-show entertainment from the hosts of the underworld’s very own speakeasy, Peep. Keeping your spirits up and your outlook otherworldly with music and revelry until the bitter end.

Accessible to all bookers attending on Wednesday 26th, Thursday 27th and Friday 28th October, from 10pm to 11pm.

The Burnt City opened at the company’s new base in Woolwich in March this year and since then over 80,000 people have witnessed the extraordinary spectacle which takes place over 100,000 square feet in two huge warehouses that house the kingdoms of Greece and Troy.

Punchdrunk Return to London with The Burnt City

In the smouldering promise of the fall of Troy, a mythical world of Gods and mortals rises from the ashes.

As Greece teeters on the brink of victory, the neon backstreets of Downtown Troy give way to a sprawling labyrinth hiding secrets even the prophecies could not foretell.

In this colossal playground, the furies watch on as mortals play out their fate. And as night falls, the city comes alive. One last time.

On their own theatrical adventure, audiences are free to explore this dystopian landscape – taking them from the majesty of royal palaces to the pulsating underworld of Troy. Audiences may choose to follow the characters who emerge from the shadows, saturate themselves in the show’s shifting atmosphere, or break free of the crowd and discover mysteries lying in wait at the heart of the labyrinth. 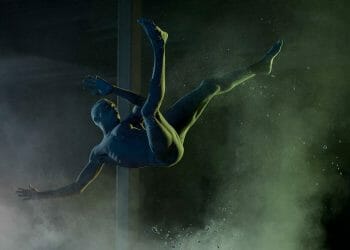 Punchdrunk Return to London with The Burnt City 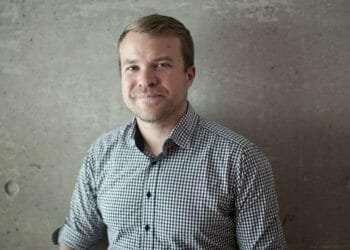 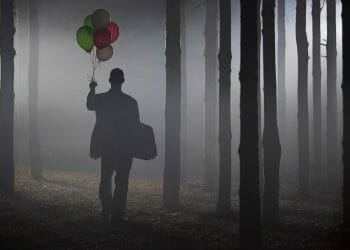