Mark Schoenfeld and Barri McPherson’s Brooklyn The Musical first premiered in the early 2000’s and while it’s often abbreviated to BKLYN The Musical for marketing purposes, Lambert Jackson Productions uses the more succinct title in their latest filmed version of a musical to be streamed during the coronavirus lockdown.

It’s a musical that’s often talked about as the next generation’s Rent, but aside from the geographical location there’s little to link the two.  Where the former has a rich and compelling plot, BKLYN ties itself in knots trying to be something it’s not, and ultimately finds itself lacking in character development.

BKLYN uses a play within a play format; on the surface we meet a group of five homeless musicians, known as the ‘City Weeds’ who come together on a street corner to tell the story of two successful, but rival, singers.

Brooklyn has come from Paris to find her estranged father, and found almost overnight success as a singer.  That riles the nations sweetheart, Paradice, who’s had to work a lot harder to reach the same pinnacle of fame.  So as Brooklyn tries to connect with her war veteran father (and finish his unfinished lullaby) she must also compete with Paradice in a sing-off at Madison Square Garden.

BKLYN therefore becomes an urban fairy tale, and is particularly astute in its observations of contemporary America.  The recurring themes of faith and hope do come through well, and there’s a real sense of those who have been trodden on the most continuing to push through the cracks, straining for the sun.

While the storyline is sometimes lacking, the music is powerful and sharp.  Song after song is a joy to listen to, especially with the cast assembled for this production.  Emma Kingston delivers a fantastic performance as Brooklyn, as does Jamie Muscato as Taylor.

Marisha Wallace wins the hearts of the audience, giving Paradice all the determination and grit we would expect from a diva who is under threat, and those powerhouse vocals are completely mesemrising.

Newtion Matthews and Sejal Keshwala complete the cast, with both making the absolute most of their characters; both the Street Singer and Faith (Brooklyn’s mother) are underwritten and Matthews and Keshwala’s brief, but astounding, appearances make this all the more obvious.

Director, Dean Johnson has utilised Andrew Exeter’s design well, the litter strewn street by a Subway station transforming to the stages of Carnegie Hall or Madison Square Garden, but always the reminder that the characters we see are being portrayed by the ‘City Weeds’.  The roaming camera brings a dynamism to the ragged street corner being used as a stage, and the darker side of the story is tactfully done without being over worked.

BKLYN The Musical has some interesting concepts that are never fully realised in the plot, but the music (especially here in the hands of musical director, Leo Munby) is more than enough to make this worth a watch.  The exceptional cast is an added bonus.

BKLYN The Musical streams on Stream.Theatre 22nd March to 4th April 2021.  Tickets are on sale here.

Event
BKLYN The Musical at Stream.Theatre (Online)
Starting on
March 22, 2021 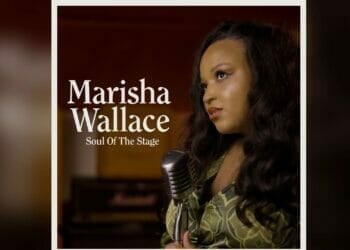 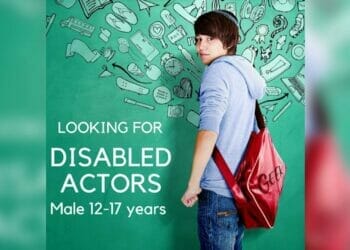 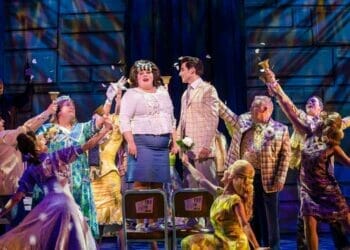 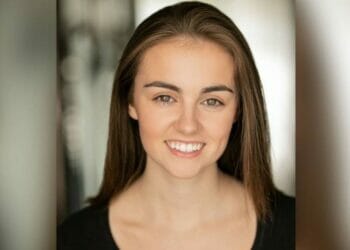