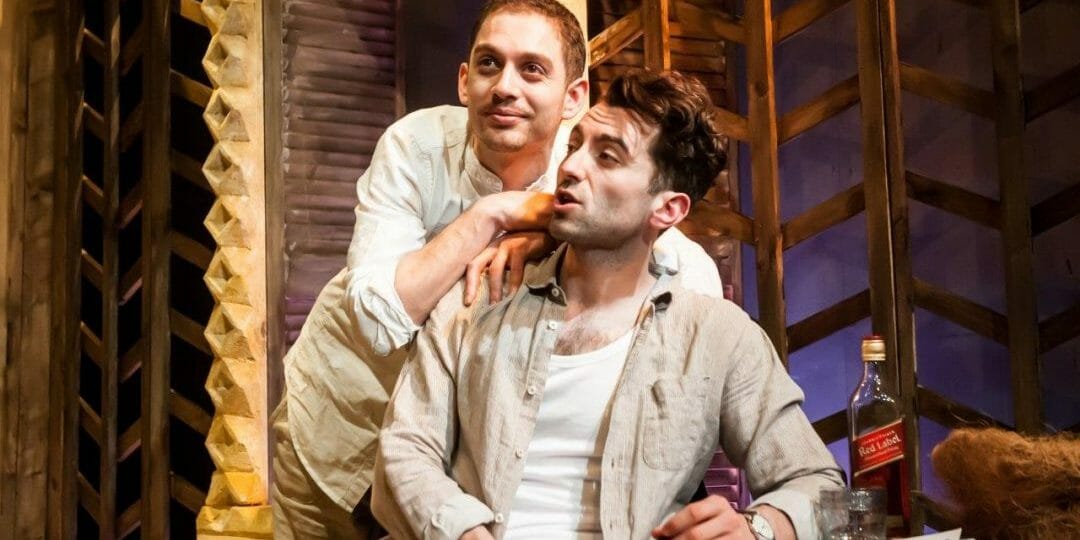 As Cry Havoc opens at The Park Theatre on the night when Britain should have left the EU, but didn’t, people on both sides of the Brexit date are passionately arguing for what should happen next.  Few, if any, are suggesting packing up and moving to another country, the fight at home is more important than an uncertain future in a strange country, and that’s precisely the point that Tom Coash is making in this surprisingly tender play about love and pain, directed by Pamela Schermann.

Nicholas has settled in Egypt, he was intending only to visit for a few weeks, but he’s thrown all his keys, and by extension ties to home, in to the Nile in favour of a life with his lover, Mohammed, whom he affectionately calls ‘Little One’.  Mohammed has just been released from jail, where he suffered brutality and torture, there’s talk of his political views being the cause of his imprisonment, but his sexuality has almost certainly played a part.

Playing the saviour, Nicholas sets about the arduous task of filling out forms and attending interviews with Ms. Nevers (Karren Winchester) in an attempt to obtain a visa so that Mohammed can return to England with him. The more Nicholas exposes himself and his way of life to the curious Ms. Nevers the more Mohammed closes up, the effects of his incarceration are kicking in, the hurt and pain overpowering him.

With only one act to play with, the relationship between Nicholas and Mohammed is remarkably well explored, it feels through Coash’s writing we get a good grounding of the couple’s past and how we’ve reached this point.  Emily Bestow’s set, comprising of a small one room apartment, coupled with warm lighting from Petr Vocka, creates the almost oppressive atmosphere, mirroring the life the couple lead.

Certainly, the path that Mohammed takes is a little obvious, yet James El-Sharawy beautifully teases out the character’s development, allowing the transformation to occur naturally.   Marc Antolin perfectly captures Nicholas, the Brit abroad, dispensing cups of tea in times of crisis and assuming that the foundations of Western culture will ensure everything turns out alright in the end.  It’s in his quieter moments that we see the real delicacy in Antolin’s performance, pain and anguish etched in his face as the situation unfolds around him.

On one hand, Cry Havoc is about forbidden love and persecution in the gay community, “what is your relationship to this man?” is the prejudice fuelled question repeatedly asked.  On the other it explores everything from colonialism to extremism and all in a brisk eighty minutes, the relatively short scenes offer us mere glimpses of this story, but manage to reveal so much, and is sure to capture the imagination of its audience. 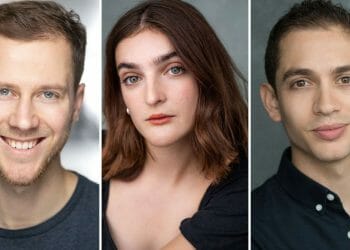 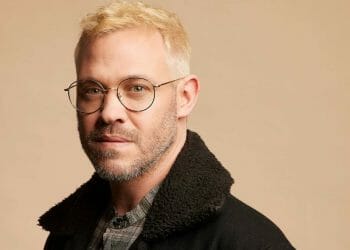