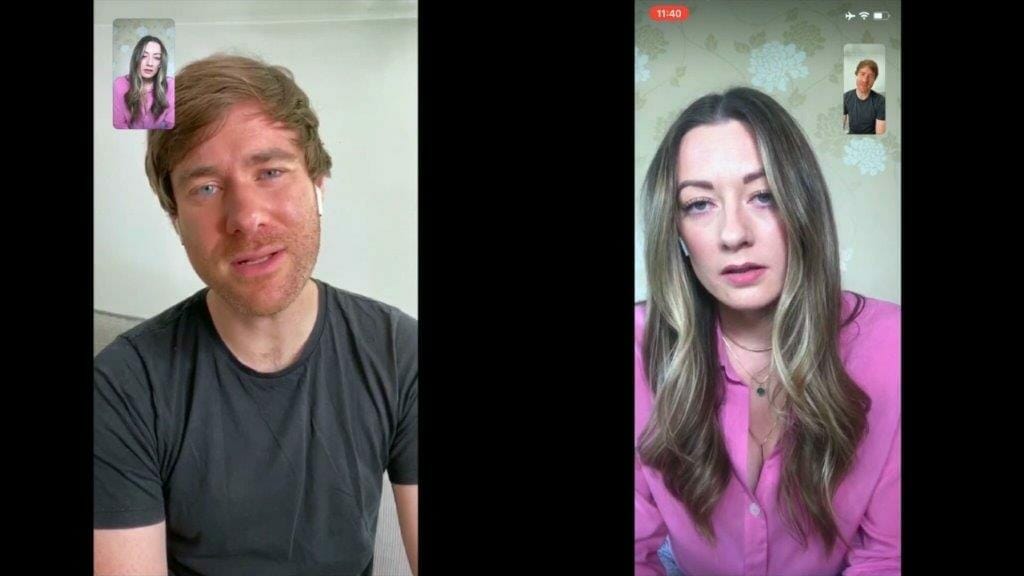 The Space Between Review

Review: The Space Between from David Hunter and Caroline Kay (Online)

One of the quirks of the national lockdown was that while millions of people found themselves spending more time with loved ones than ever before, millions more were left completely separated from those closest to them.  Thankfully we live in an age of technology, meaning people could still keep in touch, but new musical short, The Space Between, shows us that staying in touch and communicating aren’t always the same thing.

This fourteen-minute mini musical has been written by David Hunter and Caroline Kay, who also star as ‘him’ and ‘her’, a couple who have been forced to spend lockdown apart following an argument.  In real life, Hunter and Kay have never met but still managed to construct this beautiful piece of musical theatre writing over WhatsApp, Facetime and Zoom.  Apparently, the pair didn’t even have a phone call to discuss the project and relied on messaging and voice notes.

Even Nick Barstow, coming on board as arranger and musical supervisor, has never met either Hunter or Kay in person, but this doesn’t seem to have been a barrier to the creative process.  The three songs which make up The Space Between sound like they have been lifted directly from a West End stage; the upbeat and slightly ironic opening number definitely raises a smile, Kay’s solo, which follows, highlights the conflicted feelings of the character, before the finale hits like an emotional rollercoaster.

Like much of the online work that has been created during lockdown, the various technological tools used to create the piece receive their own starring role.  In one scene, a WhatsApp message is typed, deleted, revised, deleted and so it continues, this simple device (which wouldn’t be as easily conveyed on a stage) will surely resonate with anyone who has ever picked up a phone to a loved one after an argument.

As a short, there isn’t much time to develop the characters, but David Hunter and Caroline Kay’s passionate performances give us more than enough to go on.  It is, given the time allowed, the music that sets this piece apart, as soon as it ended, I found myself compelled to listen to the whole thing again (and it’s now playing for a third time as I type).  Anyone who has listened to David Hunter’s Silver Linings album will definitely recognise some of his trademark styling, and that final duet is so beautifully constructed it’s utterly mesmerising.

If David Hunter and Caroline Kay can create such an incredible piece of musical theatre writing without ever meeting, then the question must be – how quickly can we get them in a room together? Because, I can’t wait to see what they could achieve next.  The Space Between is an outstanding example of how theatre can be created anywhere, and even without a stage, fantastic musical theatre will always find an audience.

The Space Between is raising funds for the Theatre Artists Fund, the emergency fund for theatre workers in need of urgent support due to the coronavirus pandemic set up last month by theatre and film director Sam Mendes. Donations can be made here.

Event
The Space Between from David Hunter and Caroline Kay
Location
Online, 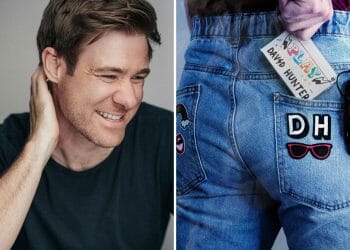 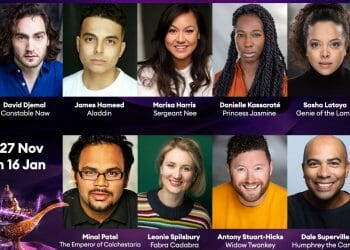 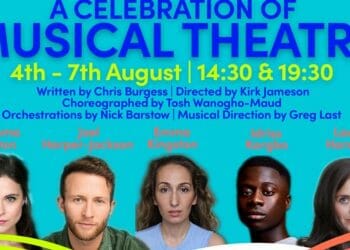 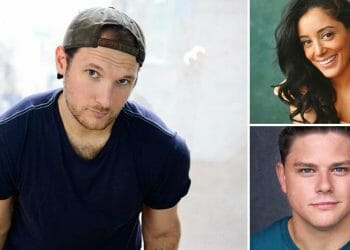 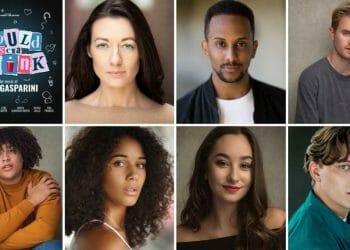