Missing live gigs? Missing crowded Edinburgh streets, filled with musicians, artists and performers playing around every corner during Fringe Festival? Or perhaps feeling 60s and 70s nostalgia? If any of those questions is answered by a yes, When Judas met John might be worth twenty minutes of your time.

The show is a bluesy interpretation of two songs by Bob Dylan and two songs by John Lennon. It is performed by Brothers Broke – a duet of twin brothers, Tom and Hugh Adams, who follow up their successful debut at Edinburgh Fringe 2018. Before the acoustic gig starts, one of the brothers delivers a short introduction to the show; each of the songs is also preceded by a little background story, written on the screen.

The extra-musical facts aims to articulate that the song choice is not accidental. Although written in the last century, the lyrics like ‘How does it feel to be on your own’ sound accurate and current, particularly within the context of lockdown. The brothers even wrote their own verse, laced within Dylan’s “Subterranean Homesick Blues”. This is how they show the relevance of Dylan’s and Lennon’s music, especially during times of social anxiety and unrest.

The brothers, singing and playing both the guitars and the harmonica, accompanied by the keyboard and the drums, are charming and effortless performers. Their voices harmonise almost naturally and you can tell that they really enjoy the music they play. Unfortunately, other than that, they don’t have much more to offer. Although the show intends to become interactive and entertaining, it remains quite monotonous regardless. That’s why it resembles pub music rather than an actual gig.

When Judas met John is advertised as casual, uncomplicated and pre-recorded live with no editing, which, unfortunately, can be felt all the way through. Therefore, it seems unprofessional rather than charming and chill. As stated in the initial subtitles, it was filmed with an iPhone by someone who couldn’t even keep it upright. The frustration of technical imperfections and poor quality, which sadly, comes quite frequently with online performances, really ruins the joy of chill gig, played in a field in Surrey.

An interesting concept behind When Judas met John is, regrettably, realised quite poorly. Too bad because all four – Dylan, Lennon and Brother Broke deserve a bit better.

Event
When Judas Met John at Online@theSpaceUK
Starting on
August 8, 2020 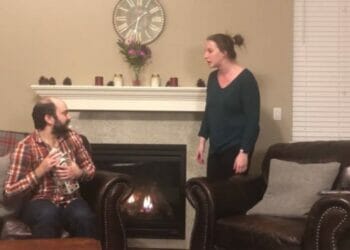 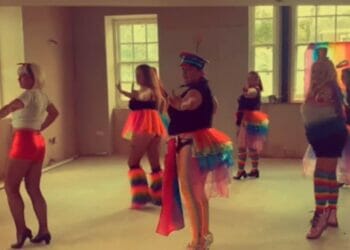 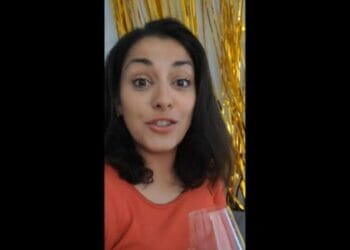 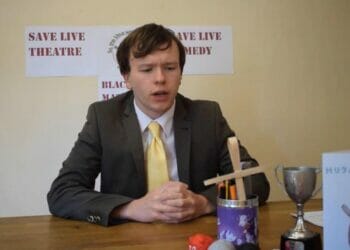 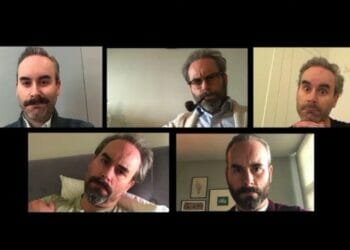 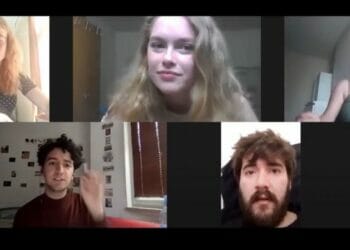