St Helens Theatre Royal have announced they will extend the online version of their 5-star socially distanced production of Beauty and the Beast until the end of January and is available to purchase and watch now.

Beauty and the Beast recently ran for the festive period from Friday 11 December and was due to finish on Sunday 3 January, unfortunately due to a change in Tiers by the government, the show was forced to closed on Wednesday 30 December.

Audiences who missed the show at Christmas had the option to enjoy the critically acclaimed production from the comfort of their own homes, a link to purchase tickets was available until 10 January, this was a specially filmed version of the Christmas Eve performance.

Now the theatre has extended the online run to allow parents to treat their family throughout the month of January to beat those lockdown and January blues.

St Helens Theatre Royal were one of a few venues across the UK who opened their doors for a Christmas pantomime after being closed for 9 months, due to the current Covid pandemic. The highly anticipated show proved to be a popular choice during the festive season and was praised by audience members and critics alike.

Theatre Royal manager Chantelle Nolan commented: “We are thrilled to be able to extend the online version of our popular Christmas production until the end of the month, January is normally such a dead month and even more so due to the strict lockdown restrictions and being told to stay at home. To watch theatre online from the comfort of your own home could be a lovely treat to children, giving them something to look forward to after doing their schoolwork or at a weekend and it also supports the theatre through the lockdown period.

“We are proud to say that during our 36-show Christmas run, we didn’t have a single positive case and no cases reported to us via the public or track and trace.  Our staff and full company were tested on a regular basis and we were delighted to receive constant feedback from customers saying how safe they felt in the theatre. We are really looking forward to bringing back audiences into the theatre for live performance and our Easter Pantomime, Goldilocks and the Three Bears which is now on sale.”

The full cast of Beauty and the Beast is Jamie Greer as Potty Polly; Abigail Middleton as Madame Botox; Scott Gallagher as French Frank; Olivia Sloyan as Belle; Andrew Geater as The Beast; Tim Lucas as Gaston; and Jenna Sian O’Hara as Fairy Rose.

The show is directed by Chantelle Nolan, written by Liam Mellor, with choreography by Nazene Langfield, and Callum Clarke is musical supervisor. 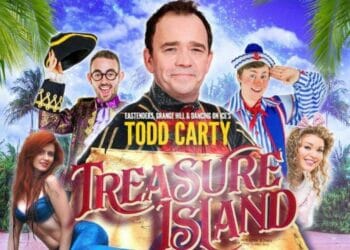 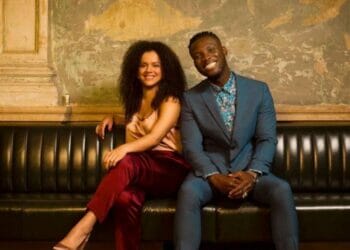 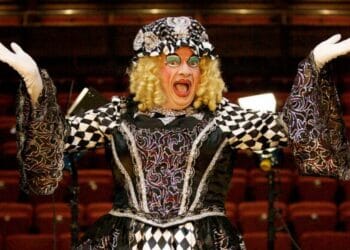 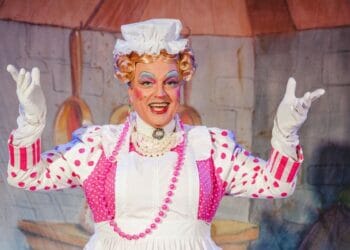 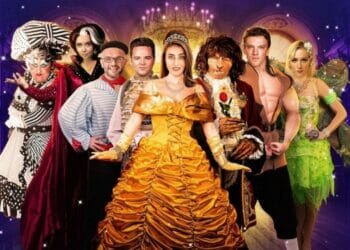 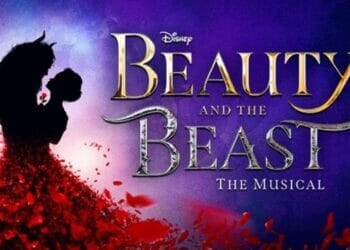